Factions is all about territory and battle. Raid enemy bases and form crews in the latest 1.19 version of Minecraft. In this guide, we'll show you how to get started on this popular game mode.

Battle for territory and team up to form a faction. Fight to become the strongest crew in a huge world which is all up for grabs. Create cannons out of TNT and shoot them into enemy bases. Scout out new areas to invade and control. Unlock rare new items like gen buckets, which can generate walls and more, only on the Minecraft factions servers. 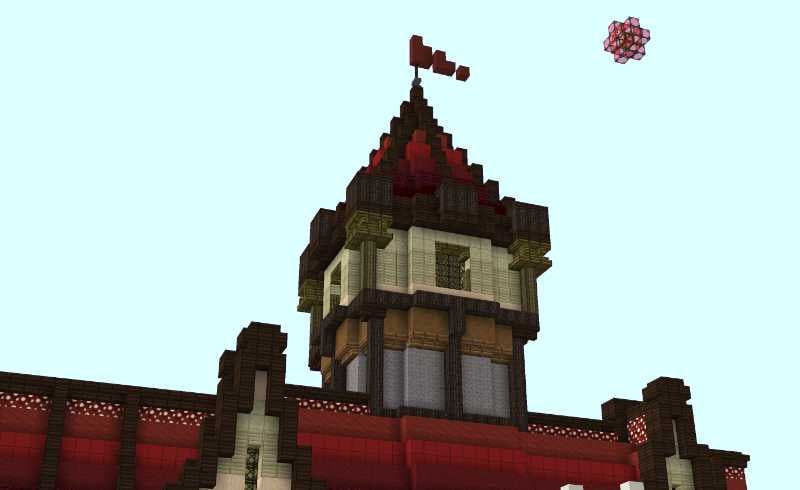 How Do Factions Work In Minecraft?

First of all, you need a faction. If you don't have a team already, you can look to join a faction which is already recruiting. Once you join, each person may have a different task, or it may be more casual. The aim of the game is to reach the factions leaderboard, or at least thrive as a successful party.

As more members join, you will gain more power. Power can be used to claim territory. However, if your land is raided and you die, it could be overclaimed. The specifics of losing your territory can vary by server!

You can shoot cannons made out of TNT from up to a few hundred blocks from an enemy base. Once inside, you can loot their valuables such as monster spawners and take them back to your land. While all this is going on, it is also important to defend your base. Many factions will spend hours upon hours reinforcing walls in order to defend them from raiders!

Along the way, you will unlock new types of items which you may not have seen in Minecraft before. Get new enchantments, level up your skills and trade with others on the auction house.

What Was The Minecraft 1.19 Update?

It was "The Wild Update". It introduced 5 new monsters as well as 2 new biomes. Head into the deep dark biome and explore the new ancient city. Summon a Warden for a tough fight with a new iron-golem like monster, except that it is blind! Read more about the Minecraft 1.19 update in these guides: 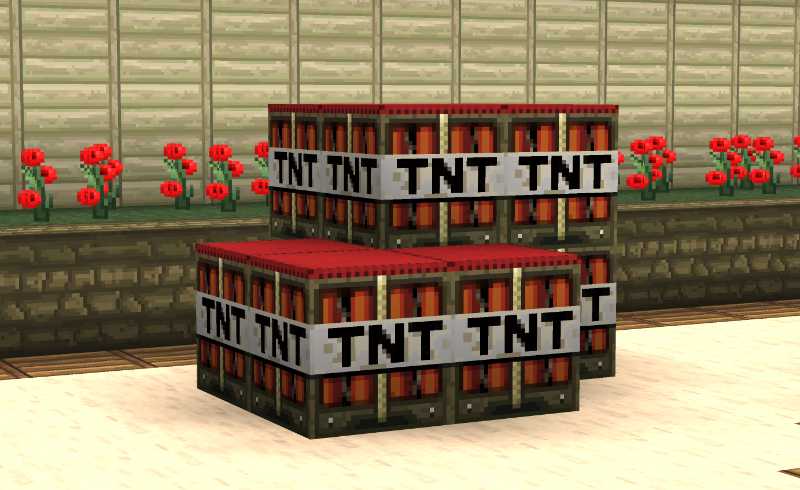 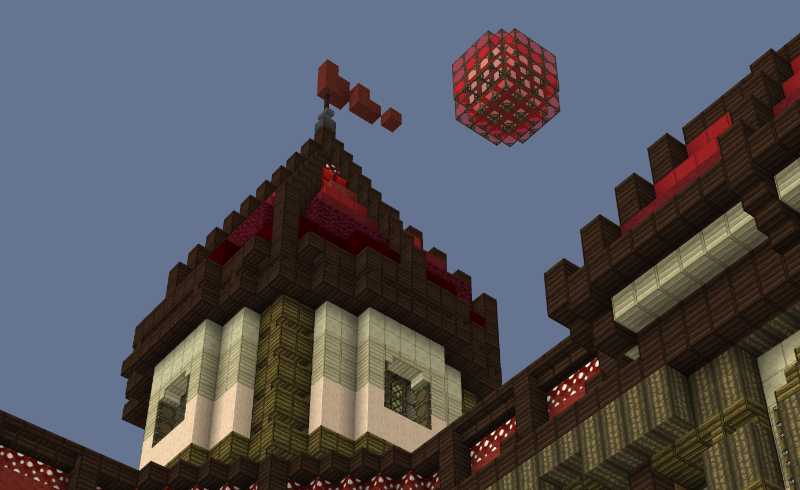 Skyblock is arguably the largest Minecraft game of all time. Millions of players have played this iconic game mode, along with most large YouTubers. Learn more about some of the top reasons why it is so popular in this article.

Greetings everyone, we are excited to introduce Mini Maps!Realm InformationThe Onyx Mini Map will release on Monday August 8th @ 3:00 PM EDT / 6:00 AM AEST / 8:00 PM BST. The