The new 1.19 update was recently released. Choose from a list of Minecraft servers to start playing on now. In this guide, we'll answer common questions and show you how to get started.

Firstly, you need to ensure that your Minecraft is updated to 1.19. You can see which version you have loaded when you open the game. Choose the 1.19 update and then you are ready to start playing.

It is important to note that not all Minecraft servers will have updated to 1.19. The top minecraft prison servers usually update on release day, while smaller servers can take much longer! 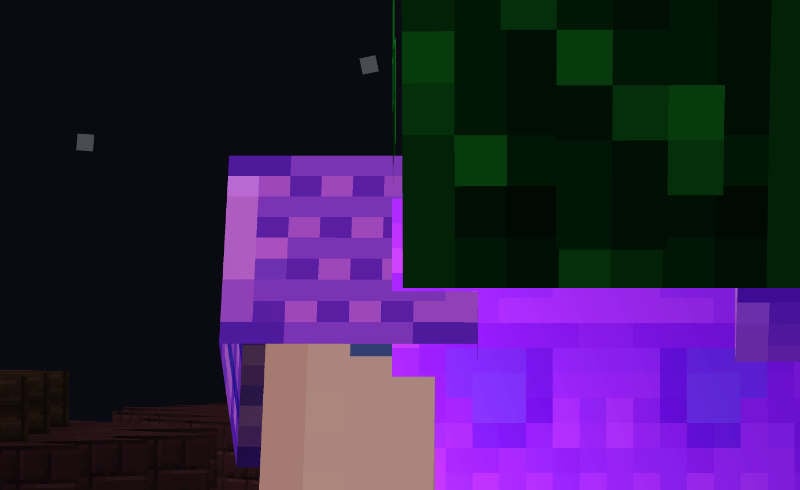 What are the most played Minecraft servers?

SkyBlock is arguably the most popular Minecraft game of all time. You can play it by opening Minecraft 1.19 -> Minecraft -> Direct Connect -> skyblock.archonhq.net.

In skyblock, you spawn on a small island. You may look around and think.. where is the world? It is sky! Use your skills to grow your tiny island into a vast world, where other players can come and visit. Trade your way to the top using the built-in money system and then unlock powerful new tools and abilities.

This game is great to play on with the new Minecraft The Wild Update which was released in June 2022. 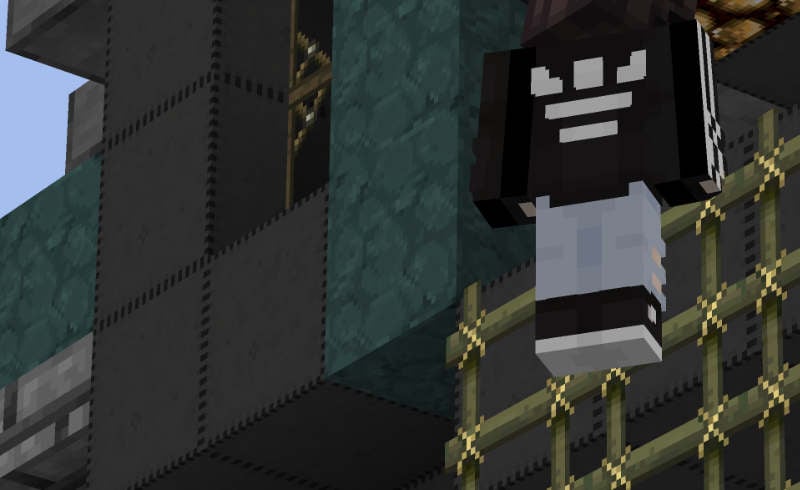 If you like to play on multiplayer games which do not alter the vanilla experience much, look for a simple game to play on. Survival and Towny are great options. They give you the familiar singleplayer experience, but in multiplayer.

Adventure out into the world and look for an area to start building. Team up with other players and take advantage of the multiplayer aspect or go it solo! The simple approach means that the worlds may be similar to that of a standard world, rather than a Minecraft rust game where it is a completely new experience. 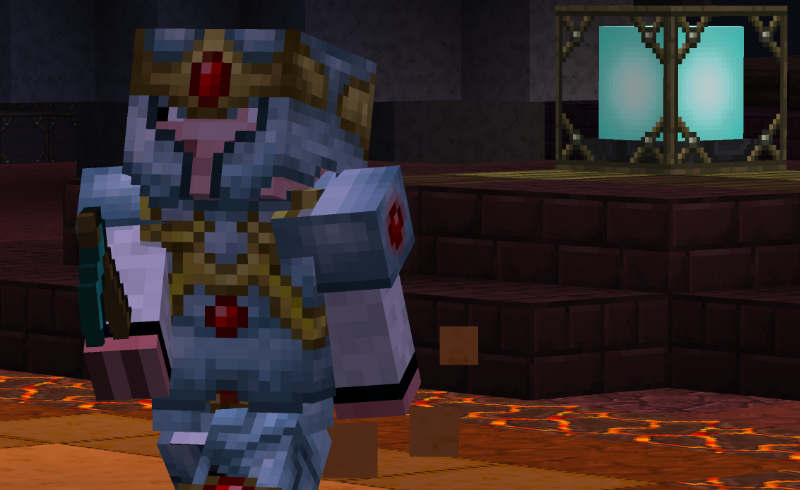 How to find small Minecraft servers?

When you join a Minecraft server network such as TheArchon, you will spawn in a multiplayer game lobby. The 1.19 games which are available will be shown to you. For each game such as skyblock, there may be multiple servers available to play. Each may be identical, or offer a slightly different set of features.

You can see the playercount of each server to identify small Minecraft servers. Once you find a server with the right population for you, you can join it to start playing! Different games may be more popular than others, but there will usually be a server with a smaller population if that is your preference.

What do you put for the server IP in minecraft?

The server IP may be referred to as the server address, direct connect field or even the game address. To access it, go to: Minecraft -> Multiplayer -> Add Server. When the majority of people talk about a server IP, it will relate to the server address field within this menu.

Hey everyone! It's time to whip out the BBQ and fireworks, get your party clothes on, and let the sizzling celebrations begin! Independence Day in the USA / 4th of July is right around