Head to battle in Minecraft with the new 1.19 update. Take on other players with the new update of the game in player-vs-player combat! In this guide, we'll show you how to play.

What is a PvP Server In Minecraft?

PvP stands for player-vs-player. In Minecraft, it has been a very popular subgenre of the game throughout its history. Millions have players have taken part in minigames, arena battles and games based around war. The combat is most common in first-person view and takes place with an event goal in mind, such as king of the hill. 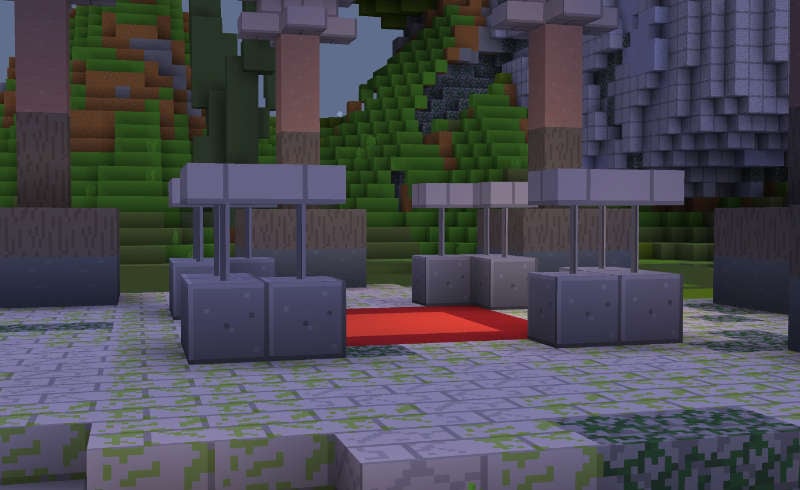 In 2022, Arena PvP is one of the most popular forms of combat. It often exists within games such as Minecraft 1.19 prison servers, where users build up tools and armor before heading into the arena. Fight for control over minigame events such as Outposts within arenas. Players will then win rewards which can be taken back to base and used to further upgrade the character.

TheArchon is currently one of the top Minecraft servers available to play. There are arena game modes, rust servers, war games and more. Direct Connect on 1.19: guns.archonhq.net.

How To Practice At PvP

Kit PvP allows you to select a kit and jump straight into an arena with other players. This has been popular in Minecraft dating back to 2012 and is now available to play with the 1.19 game. Different kits have various perks and bonuses, which you can use to your advantage to improve at different areas of PvP.

Another form of combat in Minecraft is on game modes such as Minecraft rust servers. In these types of game modes, you battle and raid other players. Collect rare items to defend your base from your enemies, before heading out raiding. Take part in high intensity battles inspired by the popular rust game. 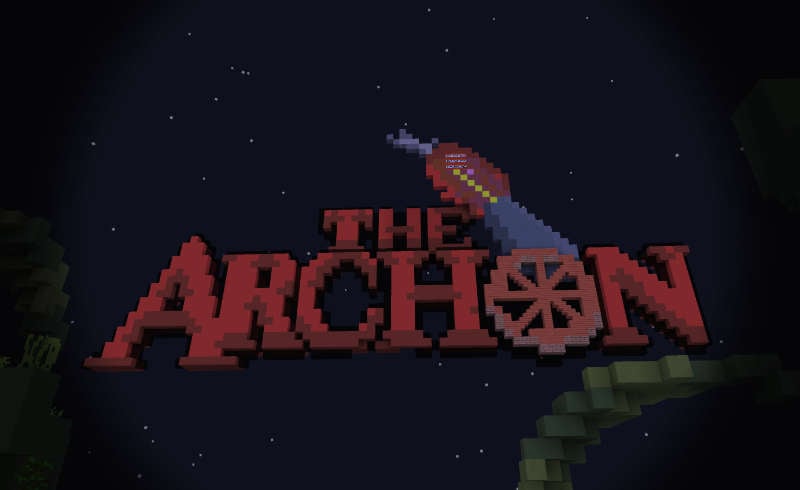 Summer is here, which means thousands of players will be heading onto the Skyblock islands! In this article, we'll look at some of the buildings you could make in this fun Minecraft game.

Hey everyone! The sun is shining and the temperature is ramping up, so it's time to dig out your bathing suit and sunglasses, and head on down to the beach! To celebrate the