There's lots to do on Minecraft servers with skyblock. While the game starts with humble beginnings, involving you and a tree, there's plenty to do as you get further into the game. Here's five custom features to take advantage the next time you are playing on a skyblock server.

Did you know that your floating island can be calculated to determine it's worth? Only available on Minecraft skyblock servers, the blocks and items that are placed on your island add up to determine a worth. The more valuable the blocks, such as diamond blocks, will give your island more points. Added up with all spawners and this determines your island value.

See where you place compared to the thousands of other players on the multiplayer servers and try to make it on the island top. The handy command /value is available on some of the best servers to see how much a block is worth. 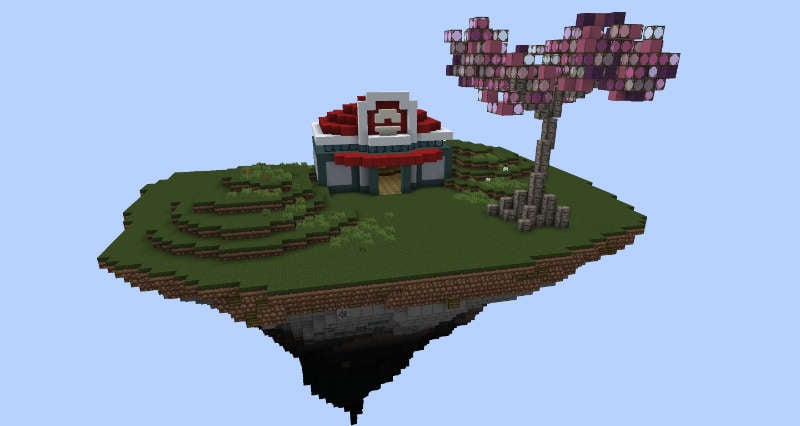 While playing on Minecraft skyblock, there's some settings you can adjust in your Minecraft client for the best experience possible. A higher field of view can be beneficial when taking part in competitive parts of the game such as king of the hill. Resource packs can be added into your Minecraft client and used on Skyblock. Mechanics such as fire and water can appear less intrusively, which could be handy while expanding your island.

Shaders can bring your game to life and make Minecraft look much more modern. New skies, shadows and appearances can make casual gameplay much more aesthetic. With many Minecraft versions supported, shaders are much more compatible on the servers. 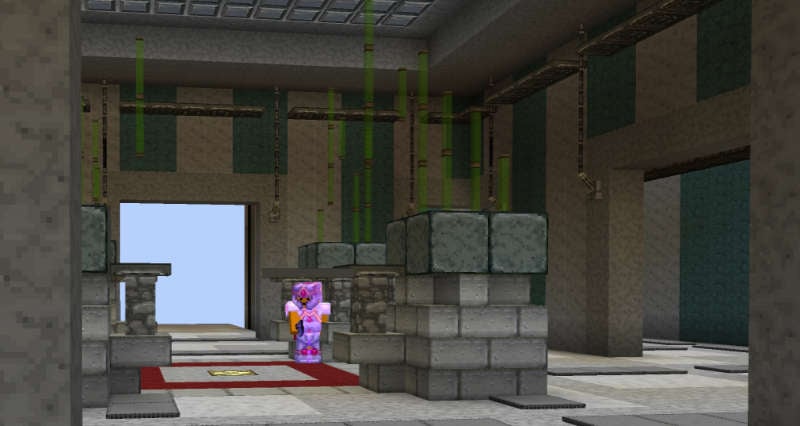 Many have argued that skyblock has evolved into a kind of MMO game. This is made more true with the mcMMO feature, where you level up skills and abilities by completing various tasks in the game. Earn experience by carrying out normal tasks in the game such as mining and woodcutting. Unlock perks such as special drops from the lake and the forest. As Minecraft servers are multiplayer, the more players in the area will result in more rewards. 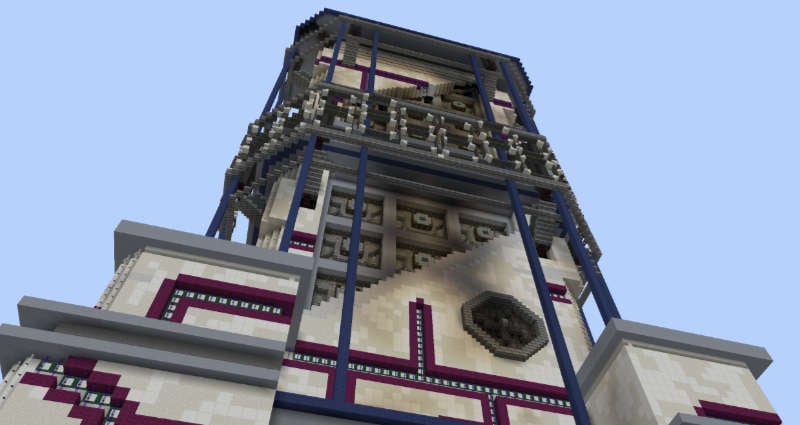 The largest server networks such as TheArchon commonly offer custom pets which you can unlock on this game mode. To begin, visit the pet master in the spawn area or run /pocketpets to spin the wheel. There's a chance to unlock a random pocket pet, pet exp booster or a pet treat.

Another amazing feature is that you can purchase some pets through the petting zoo. Your pet can gain new benefits by purchasing upgrades from the pet keeper. 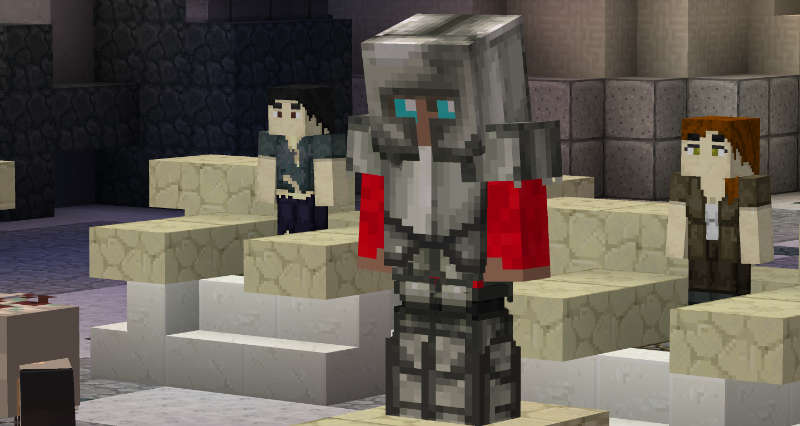 This mechanic is similar to mob coins, where you earn rewards from slaying monsters. However, tokens can also be earned from fishing in the lake or woodcutting. The Minecraft server network offers this feature on various realms.

Choose one of the skyblock servers to start playing and use all these features today. There's plenty of guides available for tips such adding the server ip, finding the best Minecraft server and more.

Hey everyone, welcome to the Skyblock Genesis reset post! The new map of Genesis will be released this Saturday 5th February @ 1:00 PM EST / 3:00 AM AEST / 6:00 PM GMT

Greetings everyone, the newest season of Factions Onyx is here!Realm InformationThe next Onyx map will release on Saturday February 5th @ 3:00 PM EST / 7:00 AM AEST / 8:00 PM GMT.