Need some inspiration for your next build on the Minecraft skyblock servers? Here's 5 ideas to transform your island. From underground spawner farms to a royal palace. Read the guide and start playing on TheArchon now.

While the game is all about building through the skies, have you ever tried to turn the skyblock world inside out? Try and create an underground spawner farm by creating your own cave in the sky.

It fits perfectly with the new caves & cliffs update and is a great way to shield your precious spawners from visitors. You can setup grinder warps without needing to worry that visitors will get into the inner workings of your island! 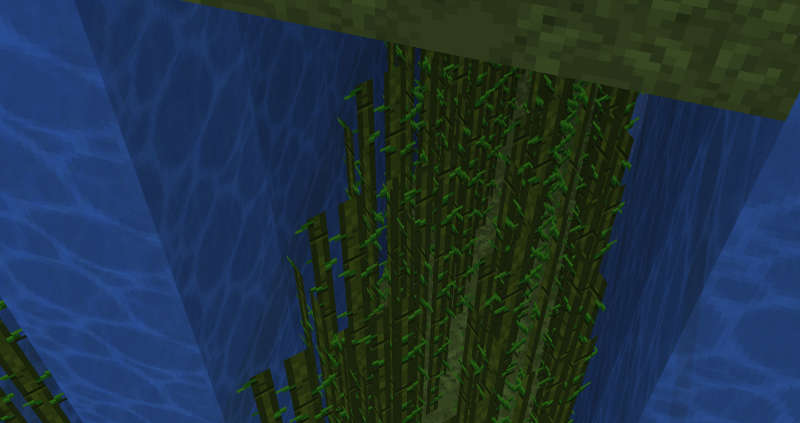 Reaching the top balances on your favorite realm? Maybe it's time to show everyone what you are capable of with your own palace on the skyblock server. With a range of royal blocks including quartz, lapis, gold and more, a palace could be a great addition to your island. It doesn't just have to be for show, you could even fit all your farms and storage areas inside. Invite other players around or even go into competition to see who can create the best! 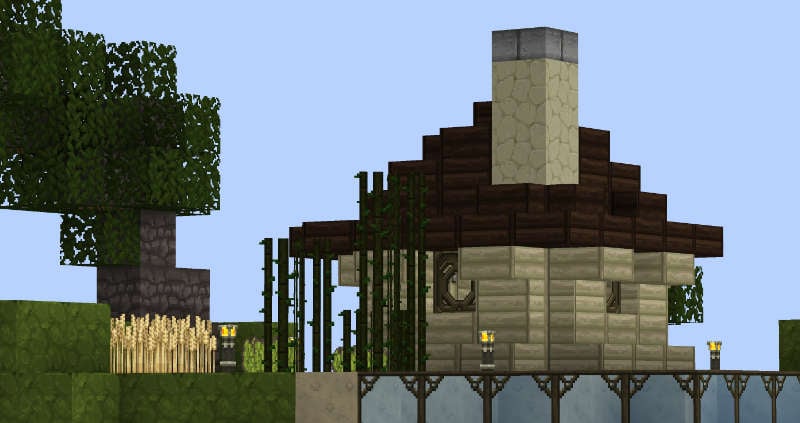 One of the big benefits about playing on Minecraft skyblock servers is that it is a space-like environment. Ever thought about creating your own space station? If you are teaming up with friends, you could each create different elements including satellites and more.

Your floating island is sure to stand out from everyone else. Send players on their greatest adventure by exploring all the different parts of your space station. Will you make any parts public to TheArchon?

4) Team Up On A Minecraft Village

An iconic part of Minecraft are the villages. As we have all likely come across villages in our singleplayer adventures, why not recreate one on multiplayer? Grab a group of friends or ask around the friendly community and form your own team. You can contribute different parts to the village and you could even elect your own mayor! Skyblock is a game that is perfect for collaboration. Create farms, markets, shops and places for visitors to hangout and stay. You could even take advantage of the minecraft economy server to let player stay in hotels or charge for access to VIP areas! 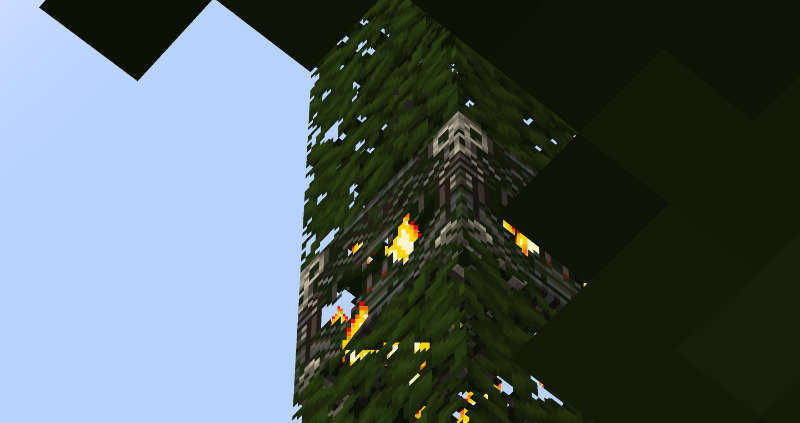 All about making money? Why not create a useful island that is open to the public. While there are lots of public warps on the realms for grinders and mob spawners; you could make yours stand out by theming it around something such as a factory.

Let players explore the different parts of your factory and you could make money with elements such as a player shop. If you really wanted, you could even have different players work in your factory! With a huge multiplayer economy, there is always lots of ways to have fun with role-play on the Minecraft server.

Hello everyone! For this month's content update we have made a small number of Quality of Life changes to some global features across The Archon. We're always working hard to make positive changes,

Outlands has been on TheArchon since 2019. As we continue to explore all the different Minecraft servers available, today we'll look at the guns servers. Read the guide and join thousands of players that enjoy this game mode every day.