The action genre is typically not associated with Minecraft. However, servers make it come to life with special game modes created within multiplayer. In this guide, learn more and read how to get started.

What Are Action Servers?

Games like Minecraft rust servers bring the action genre to multiplayer. Loot supply drops over 12 different guns and raid your enemies. Battle other players in duels or as you meet face-to-face in the warzone.

All of these are achieved with the use of custom items which are exclusive to this server. They make it possible to experience a first-person shooter experience in the game as well as other elements like survival games. 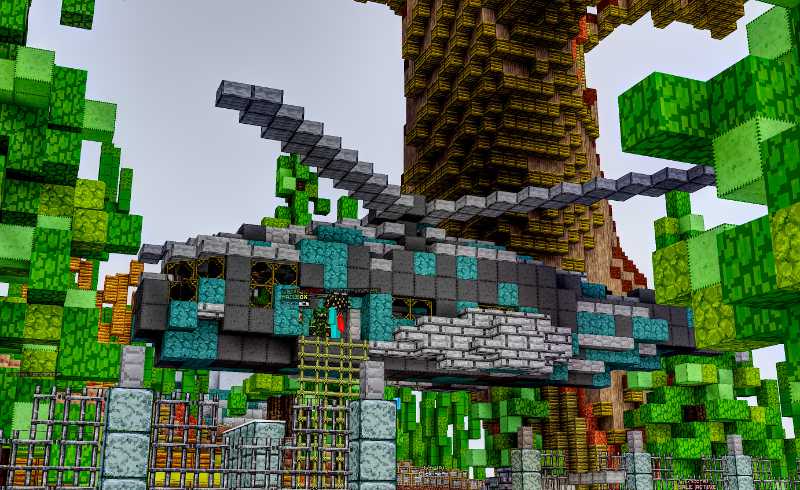 Is Minecraft An Action Game?

By design Minecraft is a survival adventure game, set in a sandbox environment. The infinite world size as well as the hunt to collect all the items are some of the reasons it is one of the most popular games of all time.

However, multiplayer servers allow third-party creators to create every genre of game. These servers can have custom items like weapons, new features like raid mechanics, or even new monsters altogether.

The short answer is that it can be, you just need to find the right server to play!

How Do You Activate Multiplayer In Minecraft?

There are no changes required to your client in order to enjoy multiplayer. It does not cost money and there are no updates/mods required. Once you have chosen a multiplayer game, head to the section and enter the server details. You may be required to be on the latest version of the game for the best compatbility. 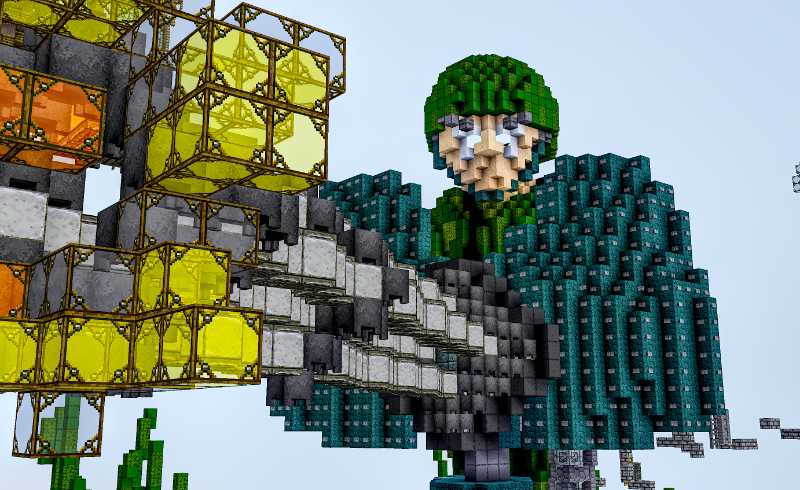 Outlands is a shooting game offered by TheArchon. Create and defend your base using an arsenal of weapons, explosives and other tools to ascend to the top. Loot supply drops, unlock custom helmets, join clans and work to earn the highest game repuation. Explore new areas like the MiddleBiome and form long-lasting friendships with players from all around the world.

What Server Is Factions On In Minecraft?

If you like action servers, you may also enjoy playing on games such as 1.19 Minecraft factions servers. Factions is a mode which has been around for almost as long as the game itself.

Team up to form a faction and shoot TNT cannons into your enemy bases. Build the best defences you can to try and avoid the same fate. Compete on the leaderboards to be the top players. 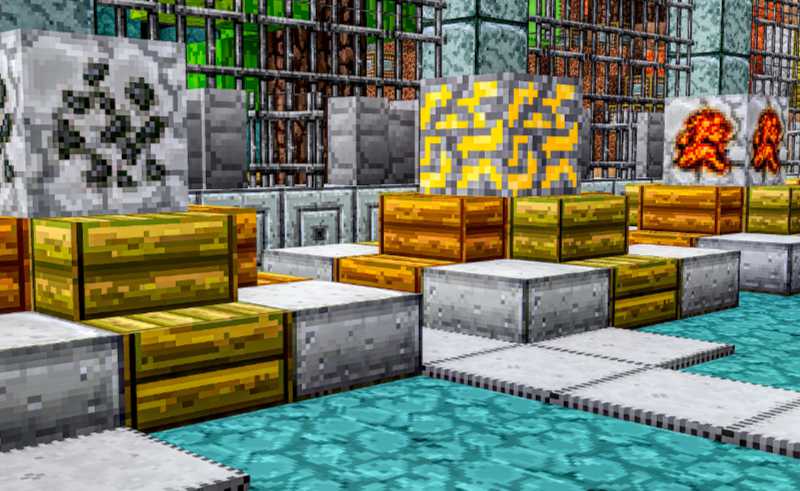 Greetings everyone, we are excited to introduce the latest Mini Map!Realm InformationThe Onyx Mini Map will release on Sunday September 18th @ 3:00 PM EDT / 6:00 AM AEST / 8:00 PM

With Fall just days away, maybe it is time to give your island a makeover? In this article, we'll give you some new house ideas for the colder months that lay ahead. Read now and then start playing!