In this article, we'll look at the new jurassic themed prison server from TheArchon. In 2021, it was consistently voted as one of the best Minecraft servers in the game. Get answers to common questions and see how to start playing. Read now!

Can You Play Minecraft In Prison?

Yes! The Minecraft prison servers send you to a new world which you need to escape from. Mine your way through all the mines and make it to prestige. Along the way, collect new types of armor, pets, build plots and battle against players and plots. See where you stand in the ranking system and earn money to level up. There are thousands of other people playing prison at any one time!

What Makes A Prisons Server The Best?

While there is no one answer for this question, there are common things that players look for in a good prison experience. One of the most common is cells or plots. These give you a space where you can create buildings, store items and team up with other players on projects.

Cells are usually much smaller compared to plots, but they are more traditional in terms of the jail experience. Plots allow you to be more creative by creating an outpost away from the prison. You could team up with friends and create anything from a nuclear facility to a hunters camp!

Secondly, a bug-free experience on the Minecraft servers is essential. The best servers around have development team which deploy regular bug fixes and give updates to the game.

With a complex ranking system on a game mode such as prison, this is very helpful. Work your way from A - Z without any hassle or rollbacks when you are playing on a reliable network.

Top servers such as TheArchon regularly give you new themes and features to enjoy on the prison Minecraft servers. The new update has brought a cool new jurassic theme! Keep unlocking new mines while you grind alongside the dinosaurs.

Setup pet ranches with new dinosaur style pets and really head back in time! Previously, there was a candy theme which was full of different sweets and candies in the backdrop of the mines. Will you be able to spot all the different dinos? 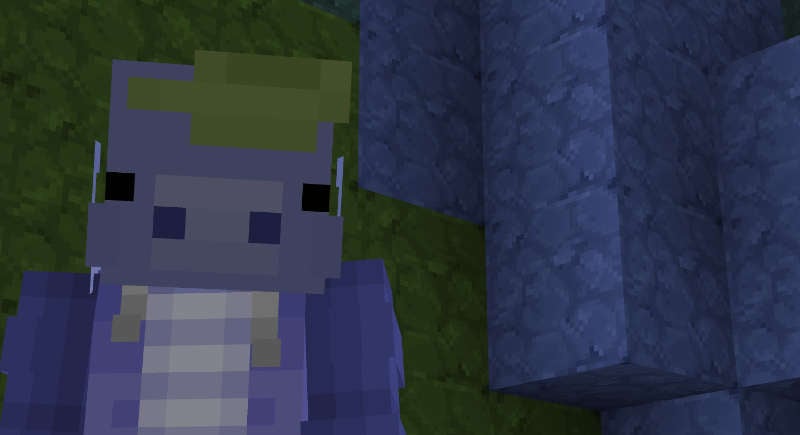 What Is The Biggest Prison Server In Minecraft?

In terms of size and vote count, TheArchon is consistently ranked as one of the biggest Minecraft server with prison. Join the server IP address prison.archonhq.net to join the game. It is free to play and supports all client versions. Team up with your friends and go mining together. There's all kinds of different game modes including skyblock servers and even more general economy servers.

If you would like to read more about prison servers before you start playing, read the following guides. They contain all the information you need to decide which prison server to start playing! We hope you enjoyed this guide.

Greetings everyone, the upcoming season of Factions Ruby is here!Realm InformationThe next Ruby map will release on Saturday April 2nd @ 3:00 PM EDT / 6:00 AM AEST / 8:00 PM BST.

Everything is over the top on OP Prison. The tools, the mines, the enchants and the competition. Do you think you have what it takes reach the top of the Minecraft prison servers?