While Minecraft itself doesn't have an end game; you may be wondering if the popular skyblock servers have one? Today we'll look at the end game of this popular genre. Read the guide and start playing now.

There are lots of new tools, items and enchantments on skyblock minecraft servers. There isn't a set guideline for the best tools and armor in the game, as that depends on what you are using them for. Whether you are creating the best sword for grinding monsters or the most useful pickaxe, one thing is for sure; they are sure to be made up of the best custom enchantments.

Auto Smelt: Ores smelted are made available in your inventory

Blacksmith: Chance to partially repair all worn armor and weapons in your hotbar when hitting your opponent

Decay: Do increased damage to enemies

Firework: Levitate your opponent for 2-3s

Head Turner: Chance to turn your opponent's head in a random direction

Meteor: Harness the power of meteors to strike nearby enemies when your health gets low. Knock them backwards and blind them!

Necromancer: When in combat, it gives you a chance of spawning zombies and skeletons to aid you in battle.

Quick Revive: When your health is below 2HP you will gain 6GP and God Apple effects

Return To Sender: Chance to keep items upon death

Sniper: The greater your distance to your target, the more damage your deal

Spark: Create a spark that sets your enemies on fire

Yummy: Chance to regain golden apples when you eat them 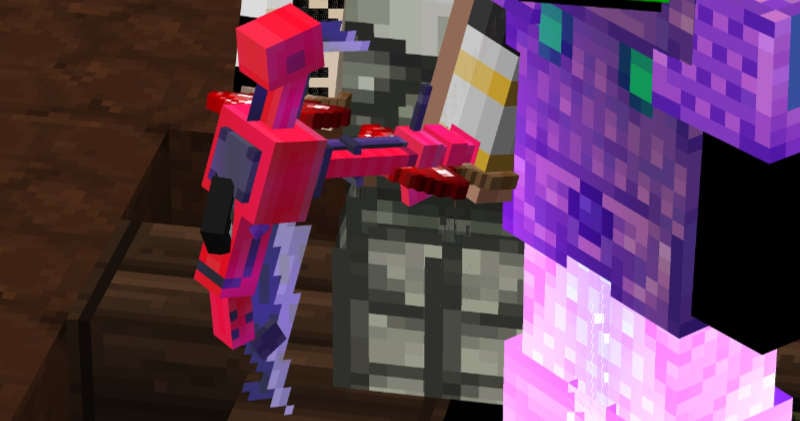 One of the most popular parts of the skyblock Minecraft servers are the island top competitions. They give lots of prizes each week which make it well worth taking part in. Look in-game for the "IS-TOP Information" in spawn.

The value of your island is determined by the blocks & spawners it is made up of. If it is determined to be of high enough value; you could make it onto the island top leaderboard. It could be argued that if you make it onto the island top leaderboard that you have completed the game, but that is up for debate. What do you think? 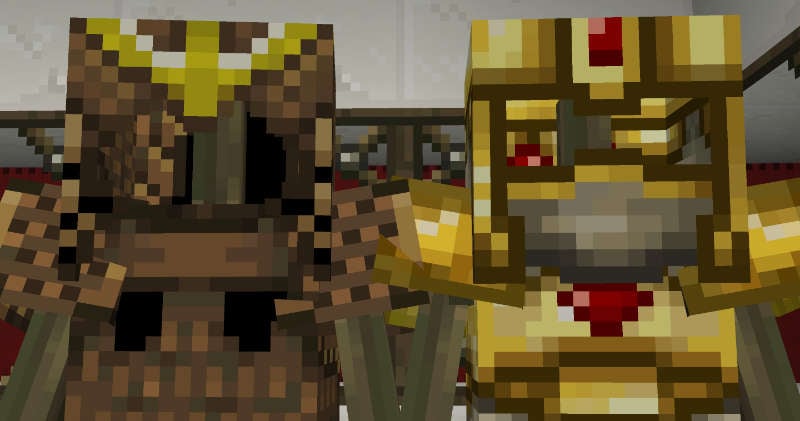 Think you've completed the skyblock server? Check your skills & abilities. There are lots of different skills to level up in, ranging from mining to woodcutting. They all give you different perks which are unlocked at high levels. In order for you to argue that you have completed skyblock, you should surely have all the mcMMO perks unlocked.

Another element that must be conquered in order for you to argue that you have completed the game are robots. They are small minion-like helpers that you can place on your island to help you complete tasks. You must have all of them unlocked and put to work to be considered as one of the top players! 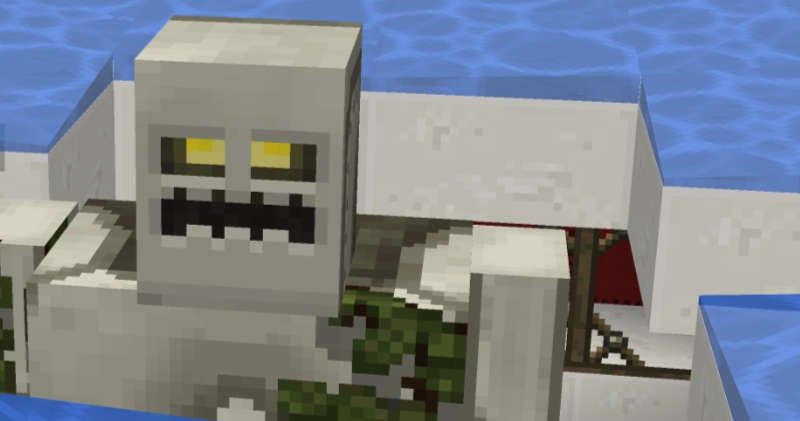 Think you've got what it takes to complete skyblock? Direct connect to the IP address skyblock.archonhq.net. New to the game and need some pointers? Read about getting into Minecraft skyblock servers.

Greetings everyone, the upcoming season of Factions Onyx is here!Realm InformationThe next Onyx map will release on Saturday March 19th @ 3:00 PM EDT / 6:00 AM AEST / 8:00 PM BST.