The hugely popular Minecraft game is all about mining, levelling and battle. But, can you phyiscally escape this game mode? In this guide, we'll explain how Minecraft prison servers often work.

How Does Minecraft Prison Work?

You start the game in mine A. The standard set of mines usually goes all the way up to Z! Each mine may be set in a different environment, with different items to mined. But what happens when you reach the end?

This is to keep the game interesting and more competitive, where hundreds of people want to rank number 1. However, that doesn't mean there isn't more to be explored! On some servers, you unlock a Freeworld alongside prestige. While you still have prestige mines to work through, some would count as being able to escape the game.

Adventure through a survival world, just as if you have escaped the prison. Once you are done, you can head back and continue mining as you where before. 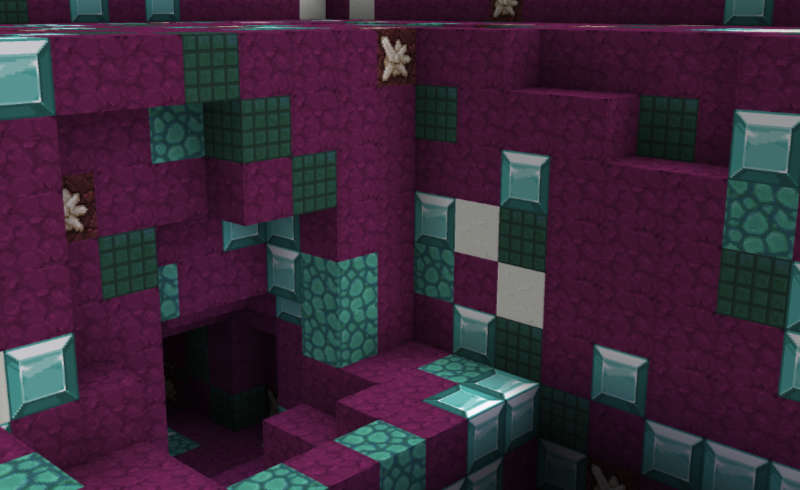 There are also other worlds like a Plot World to be unlocked. These give all the prisoners a large building plot, which you can build on as you wish. Create buildings, make deep mines or simply invite friends over to hang out.

There's also arenas like the Boss arena, where you can teleport to battle different monsters which spawn throughout the day! All in all, there is plenty to be explored outside the traditional prison.

When you rank up on Minecraft servers with prison, you get the ability to unlock new areas for adventuring. While you can't permanently escape the prison and roam free, you can go into the Freeworld and make it to prestige. 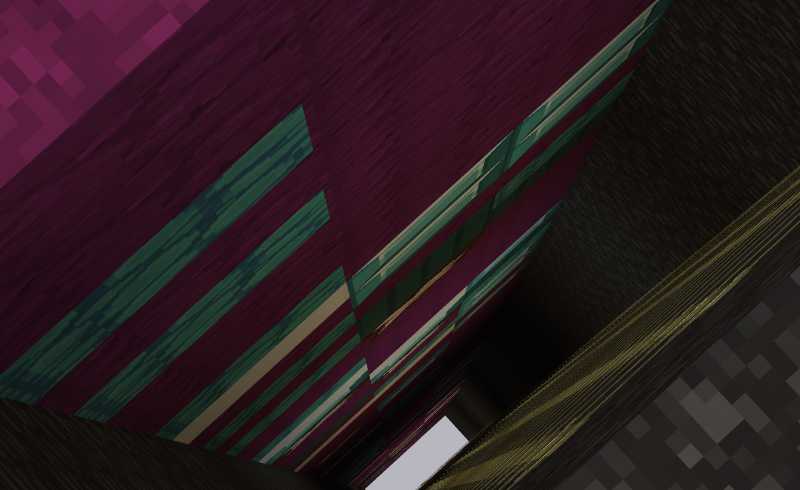 In the classic prison days, once you reached Mine Z you would escape from the game. A free roam world would be unlocked, but this would mean no further progress. On the best prison servers, there is a new prestige series of ranks to work through. Explore new mines, ascend to higher levels of prestige and reach the top of the prestige leaderboard. 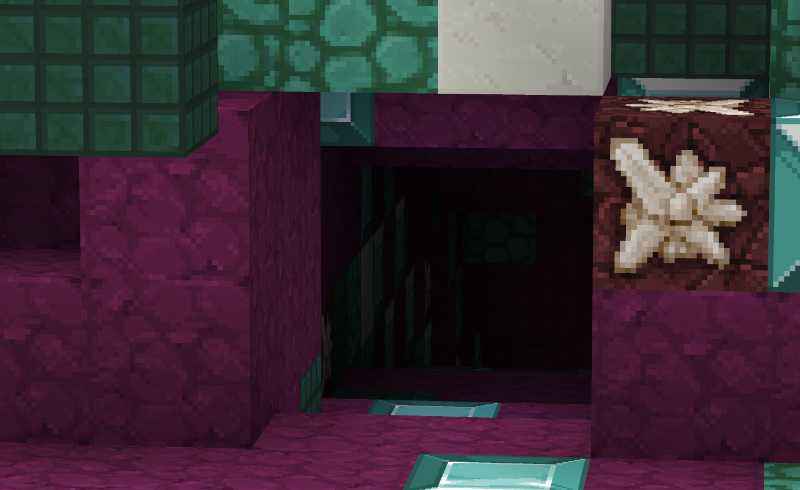 Can You Actually Escape The Prison?

Yep! Whether you stay outside the prison and roam the unlocked free world is up to you. However, to gather new resources and take part in multiplayer events, it is suggested to head back inside the walls! You can escape to the Free roam world at any time.

Minecraft Pets: How To Get Them In SkyBlock

Minecraft skyblock pets can help you unlock new skills & abilities for your adventure. Learn more about pets and see how they compare to singleplayer animals in this guide.

Hey everyone! It's time to whip out the BBQ and fireworks, get your party clothes on, and let the sizzling celebrations begin! Independence Day in the USA / 4th of July is right around