So, you've opened your Minecraft launcher and hopped onto Skyblock. You've made your island and completed some of the challenges. In this guide, we'll give you some ideas for fun things to do!

Head onto the Minecraft skyblock servers to join the amazing community and have a good at these ideas. Make sure you are playing on the correct Minecraft version listed in the network menu for the best compatibility.

With the right Minecraft skyblock settings, you can turn your island into a PvP (player vs player) arena. Design your own gladiator arena or maybe something more urban? Host wagers or tournaments with other players.

There's also the opportunity of using it as a training area if you wanted to improve your skills. Invite other players to come and battle using the island warps feature or the global chat. Be sure to disclose that it is a PvP island if you inviting other players from the community. 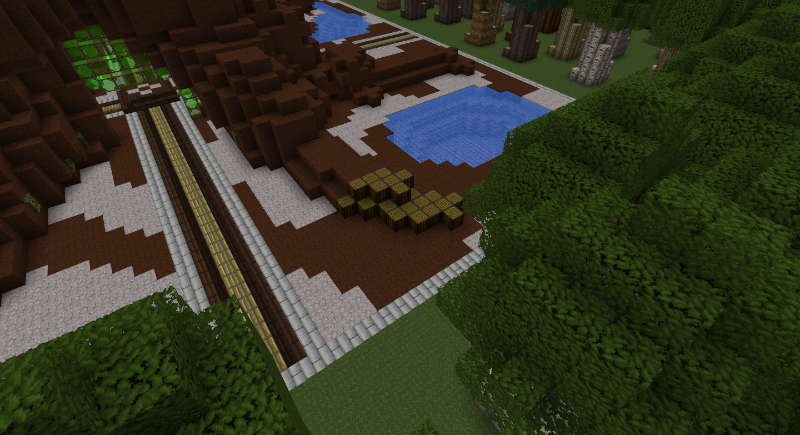 Ever heard of a bow which can shoot multiple items? The multi-shot bow available in the power items shop does just that. These items are purchased using EXP and may be locked by challenges which you need to complete as well. The 1Tap Iron Golem Sword is another utility item to collect, which allows you to kill iron golem which 1 swing of your sword.

Looking to crack some skulls in PvP? The ice breaker axe is perfect for just that. It adds an ability, which when clicked, increases damage that you deal per hit for 3s up to a maximum of 1.5x damage. The master angler rod significantly increases mcMMO fishing EXP that you farm and gives you a higher chance to catch fish with each tier. 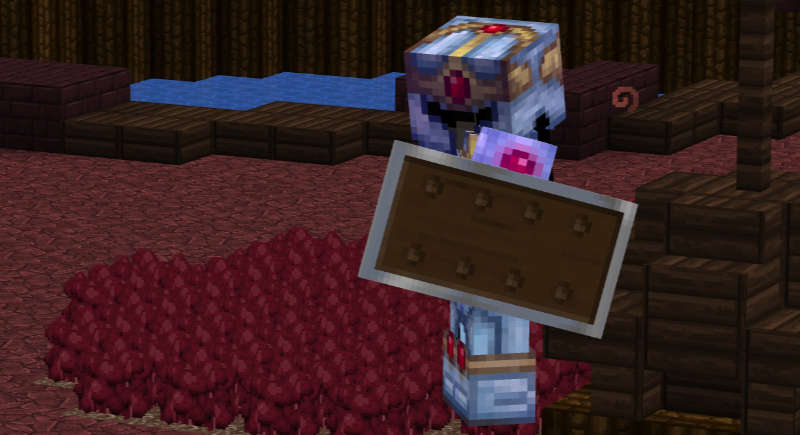 Head to the lakes or the forest to level up and unlock new abilities with other players nearby. Have you heard of mcMMO double drops? It gives you extra items while mining! Fun! The mcMMO areas give you increased experience gain so you can unlock those sweet perks earlier. The more players that are in an area, the more experience you will receive.

Why not create something that other players can explore on the skyblock server? Turn your island into one that begs for people to start an adventure. You could create puzzles, escape rooms, mazes or even a fight pit. With such a large space to build, there are almost endless opportunities for what you could come up with. 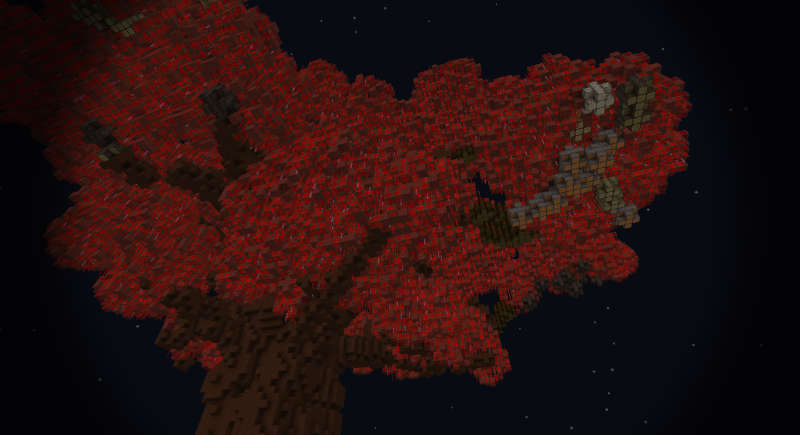 Take Part In The Server Festival

During the festival, you can enjoy the following perks on the skyblock servers: fish weights, woodcutting drops and sugar cane drops. These are very useful on the Minecraft skyblock servers because they can be used to unlock fun new perks such as new pets! They take place several times every day and last for 30 minutes.

What else will you come up with? Join the server IP which is free to play 24/7 on Minecraft: Java edition. TheArchon is one the largest server networks and is a must-add to your server list. There's other game modes such as Outlands, Survival and more!

How To Complete Minecraft Prison Servers