The island based server game in Minecraft is popular with both casual and competitive players. In this guide, we'll answer some of the common questions including how the game works.

Firstly, SkyBlock is a game that is made on top of Minecraft and accessible from inside your Minecraft client. The most popular form of the game is on multiplayer servers. They add dozens of new features to Minecraft including money, new items, enchantments and more. The top skyblock Minecraft servers are played by thousands at one time. It has been around for years and continues to evolves in new directions!

What do you need for SkyBlock?

You need a Minecraft: Java Edition or a Minecraft: Bedrock Edition account. For the best experience, Java edition is recommended as there are many more types of skyblock games to choose from. They are also free to play, whereas some skyblock games in bedrock edition are paid. 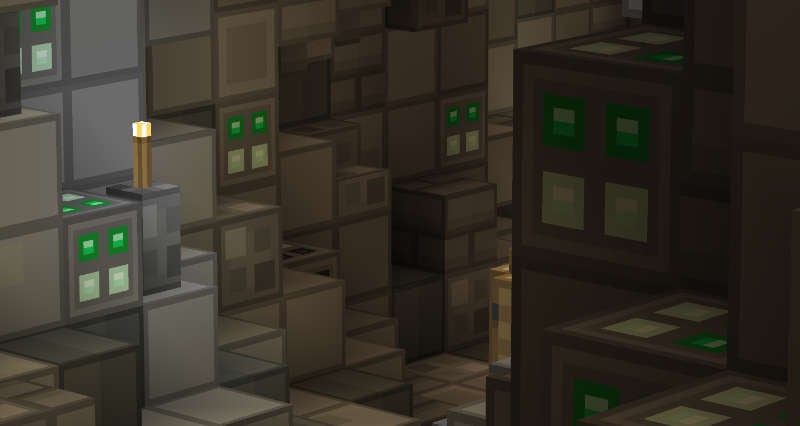 How do you get more blocks in SkyBlock?

The two main ways are to either make an infinite block generator made of cobblestone or to buy more items from the multiplayer shop. When on a server, you can earn money and use it to buy and sell all the items available in the block. In order to make a cobblestone generator, you need water and lava. See the tutorial below:

How do you advance in SkyBlock? 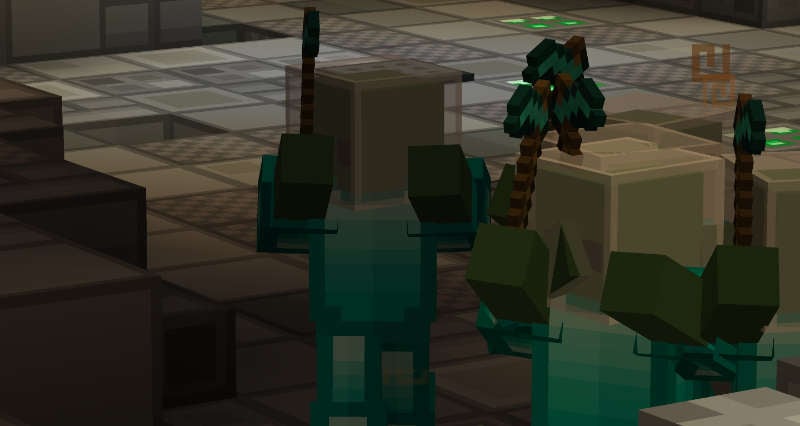 How do you beat SkyBlock in Minecraft?

The game is Minecraft after all, so there is no real end game. However, completing milestones such as full Netherite or exploring the nether & end are where a lot of players would argue is the end game. On Minecraft SkyBlock servers however, there is island top competitions running on the multiplayer games. Some would argue that topping out one of these leaderboards would be considered as beating the game! Play now on the server IP skyblock.archonhq.net. 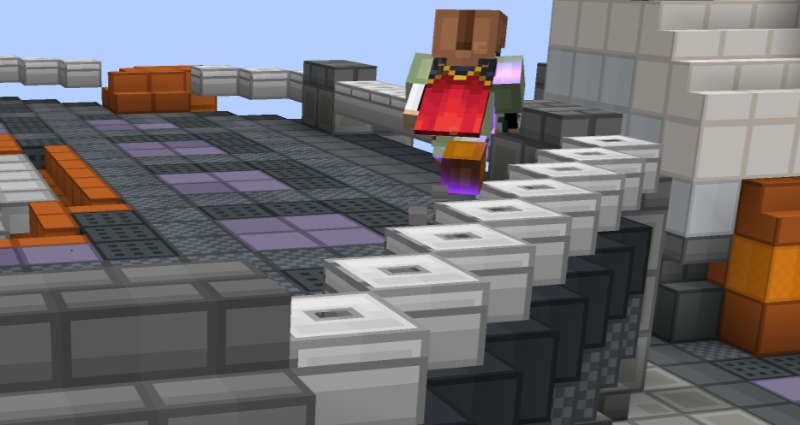 What's the point of SkyBlock?

The aim of the game is to create an entire world. Play either solo or with friends and unlock all the items and blocks that are available in regular Minecraft survival. How big of a world can you create? Will you unlock Netherite items? Explore the nether? Tame all the mobs in the game? It is a fun and simple Minecraft game that adds a bit of an extra challenge, as it places you in the sky with no escape. 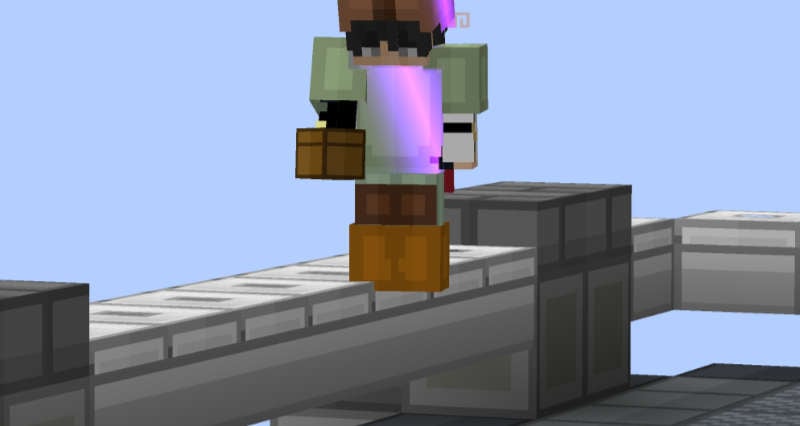 Is it possible to get diamonds in SkyBlock?

Yes! On Minecraft SkyBlock servers they can be obtained from the item shop. It contains categories filled all the blocks and items in the game. Earn money from tasks such as farming. In singleplayer, diamonds can be acquired from trading with villagers. 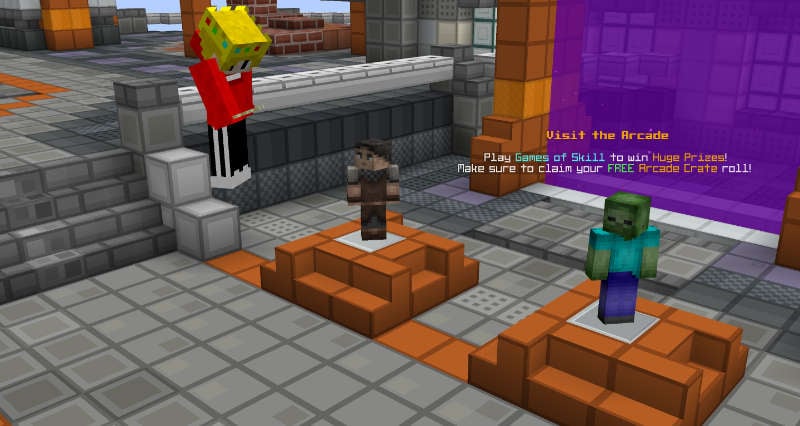 How do you make a good island in skyblock?

Begin by expanding your platforms. Blocks such as slabs can be utilised in order to prevent mobs from spawning. Complete all the challenges and quests available to you in order to maximise your items. Functional areas such as mob grinders and item farms are great ways to further your quest through the skyblock world.

Hello everyone! For this month's content update we are introducing the brand new Filter Hoppers! This awesome item will make your life easier by sorting out many different items into chests for you!

See all the public minecraft servers available to play in 2022. Tutorials on how to get started and play multiplayer. Which game mode is for you?