Unlock All The Prison Mines

The main goal of Minecraft prison servers is to unlock the top mines. There's 26 mines ranging from A - Z, each with better contents as you progress further through the game. This is one of the basic ways to determine if you have made it to the end. However, that's not all! The prestige mines can be unlocked afterwards and go all the way up to Prestige 200! Did you know that it is made up of 12% diamond blocks? 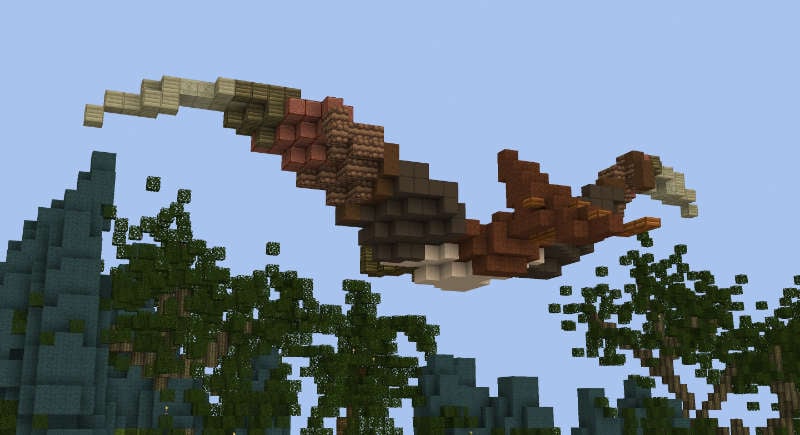 When playing on the best Minecraft servers there are big contests to take part in. There are all kinds of prizes including vouchers which you can redeem on the server shop. The prestige top & block top contests are popular on prison minecraft servers. Only the best players that have completed prison and reached the top 1% of the game are likely to place here! 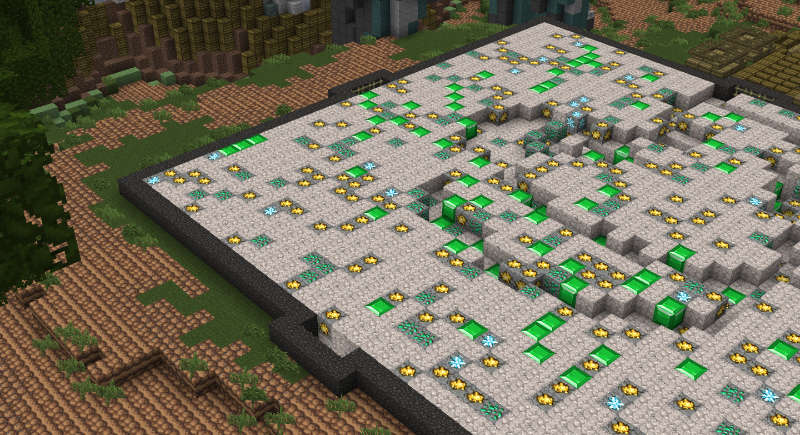 The block top leaderboard measures which players have mined the most blocks. The players with the highest amount of blocks mined have a chance to win famed prizes that are sure to turn anyone into a grinder!

While block top is simple and straightforward, the prestige top is arguably more difficult. Make it onto the leaderboard for the players with the highest prestige for the chance to win top prizes. There is no limit to how much you can prestige in a season!

Can you argue that you have completed the game if you have an empty plot? Didn't think so! Purchase blocks and items from the shop to use in your plot. Create houses, cities, villages or even large-scale projects with other players from the prisons. Team up on one big plot or claim nearby plots to create a community. What type of build do you like to create most? Try and recreate it and make a change from the grinding environment that this game mode provides! 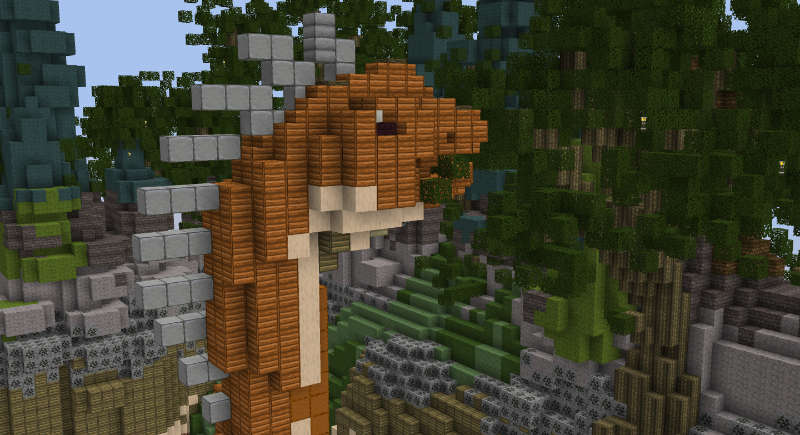 There are different kinds of stats available to view on the server:

Slay All The Minecraft Bosses

Have you taken on all the bosses available in the boss arena? If you deal a certain threshold of damage then you will receive a Boss Crate Key which you can redeem for further rewards. It is hard to argue that you have completed the game if you haven't beaten the bosses! They are based on Minecraft monsters and are hardened with extra health, speed, damage and more. Make sure that you use the best gear you have to take them on! 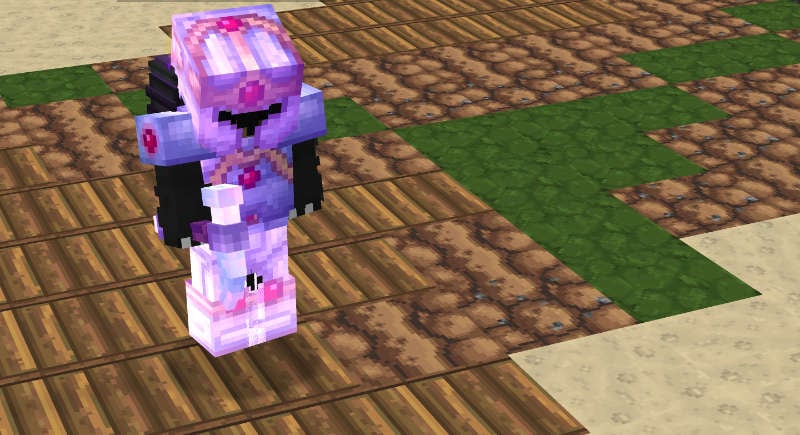 Collect All The Custom Pets

Prison Minecraft servers bring new mods to the game. One of these are the custom pets. There are all kinds of pets available with varying difficulties when it comes to catching them. Unlock different benefits such as money, tokens and experiences every hour. Collect them all when you are looking to complete the Minecraft server!

Fun Things To Do On SkyBlock Minecraft Servers

So, you've opened your Minecraft launcher and hopped onto Skyblock. You've made your island and completed some of the challenges. In this guide, we'll give you some ideas for fun things to do!

Want to play a Minecraft server where you can battle, raid, fight and go head-to-head with thousands of other players. On TheArchon, the gamemodes Factions & Outlands are great options. Read the guide and start playing now.