Free to play and housed inside the popular Minecraft game, here's the latest guide on how to join minecraft prison servers. Start playing and work on your jail escape adventure today.

The Prison game is most popular on the Java Edition version of the game. There has been thousands of prison servers made, while few have risen to the top.

While Bedrock has become more popular in recent years, prisons are more popular as maps here. Java Edition contains lots of servers with hundreds of other online players at once.

What Is A Minecraft IP Address?

When you think of an IP address you may think of the numbers your computer give out when browsing online. In Minecraft, they can also be number but are most popular when they're similar to website addresses, such as "prison.archonhq.net" for when joining prison minecraft servers. They are used to join Minecraft multiplayer servers.

How To Join 1.18 Prison Servers 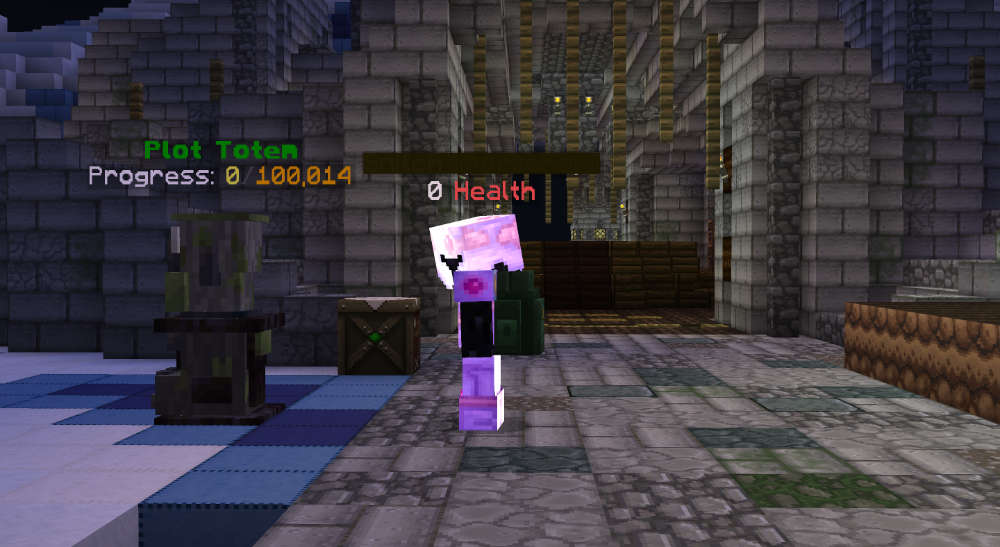 This guide can also be used to play other game modes on minecraft servers such as TheArchon. Many servers can be referred to as "networks"; where there are multiple types of games available to play. From skyblock to survival, there's lots of options available.

Progress is automatically saved on each game and can be picked up from a different Minecraft client. 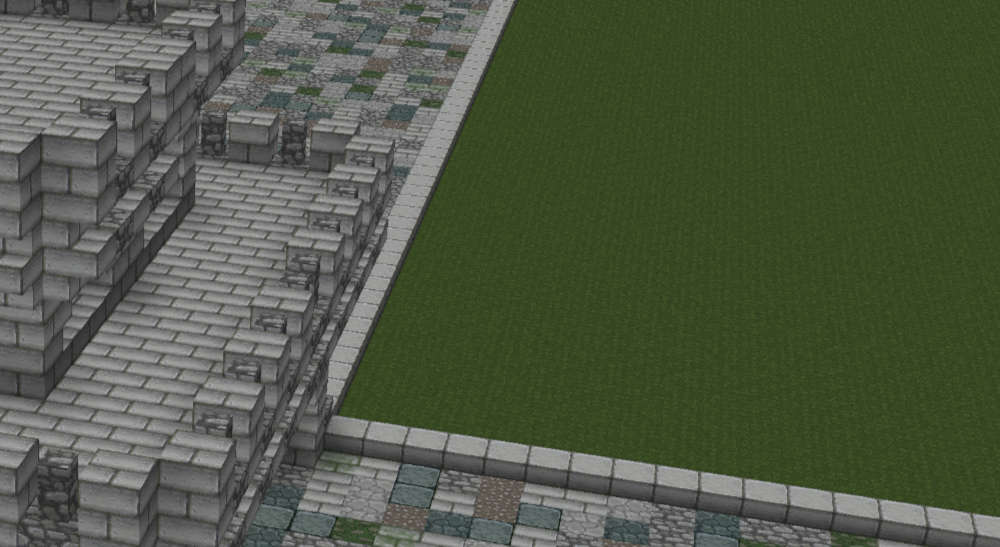 How To Make Your Own Lands?

When you start to level up on the minecraft server, you can unlock your own land plots. Sometimes these are restricted to the second or third levels; meanwhile some prison minecraft servers make them available to play at the beginning of the game.

Your plot is private to you; but can be visited by other players on the multiplayer server.

Towards the end of the game, many servers also allow you to head into a free world. On some editions, you can also claim lands here, but it is rarer.

Plots are a great way to setup bases, shops, and host events and contest with other players.

How to build in prison?

To start building, you need to collect blocks and have them deposited in your inventory. These could be obtained from mining or from the server shop. Decide on the build you are going for and buy the correct blocks accordingly.

One of the top voted prison servers in Minecraft, TheArchon offers regular new games and updates to the game mode. Backed by a team of developers and with a range of seasonal prizes on offer, it could be argued one of the best options to join. Play for free and start your escape adventure now. 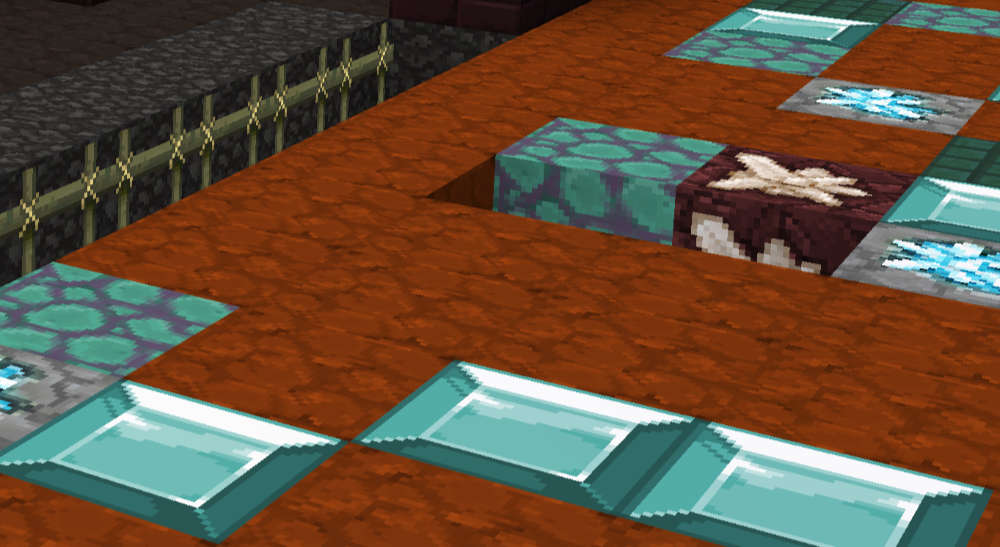 Are There Private Mines?

The mines you play in as standard are open to the public. Hundreds of other online players could be in the same mine as you. However, with dozens of mines to conquer, this is rare. While many players enjoy sharing the prison server with others, some players may prefer private mines.

These are available on private mines and are just solo mines for yourself. They are usually available as paid addons or towards the end game of a minecraft prison server. They may be placed in your mine and only available for yourself to use.

On TheArchon, you can obtain the Dimension Hopper enchantment from crate keys and certain elements of the Archon Pass. This sends you to the same mine you were playing in but in a different dimension.

The best bit? Your blocks sell for more! This is similar to private mines in that it can be a more private mining experience. Unique to TheArchon, this is one of coolest custom features which makes it one of the best prison servers available.

Take a look at the blocks that make up the prison escape servers and learn new tips about mining. Explore all the blocks available.

Finding your way around the minecraft server, getting started with mining, player trading and more. Read the gameplay guide now.