Heard of a fun new game you want to play in Minecraft multiplayer? Want to meet other players and go mining together? In this guide, we'll show you how to join Minecraft servers and the different game modes available. Read and start playing today!

Located within the multiplayer section of the game, you can either add a server or direct connect to a server address. These are not provided by Minecraft, but rather by third-party providers. The best Minecraft servers offer fun game modes such as Minecraft prison servers, which you won't find anywhere else in the game!

Common places to find a server address to play include: 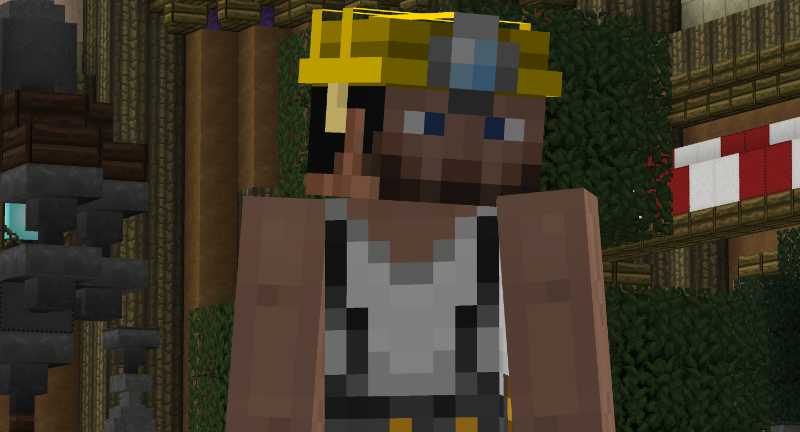 What Do Servers Provide?

Servers can be anything from a multiplayer version of survival, to completely new games which are only available on that particular Minecraft server. An example of this would be Outlands, which is a game created by TheArchon and unlike any other server. Get new tools and items which take advantage of server resource packs and battle against other players in multiplayer.

What Are Server Resource Packs?

Server resource packs are supplied by the Minecraft server that you are playing on. You are prompted to apply it to your game. Please note that many servers which offer a resource pack may restrict gameplay if you don't accept. When you logout from the server, the pack is removed from your Minecraft and you can go on to play another game. If you want to automatically accept resource packs, this can be enabled under the "edit server" settings.

What Types Of Servers Are There?

How To Join Minecraft Java Servers

Hello everyone! Introducing a Quality of Life content update, where we have made a small number of changes to features on Factions. We're always working hard with the community and staff team to