Been getting stuck into the mines? Learning how to level up and unlock new powerups? Read this guide if you are new to Minecraft prison servers and want to learn what is useful when mastering this game.

One of the things that makes the best minecraft prison servers stand out from others are the candy farms. Unlike anything you may have seen in the mines before, these farms stand out with rainbow colored crops which give special perks such as token boosts. These candies and perks can be useful if you want to be the best on the prison server. If you haven't setup a candy farm already, they are definitely useful if you want to master the game. 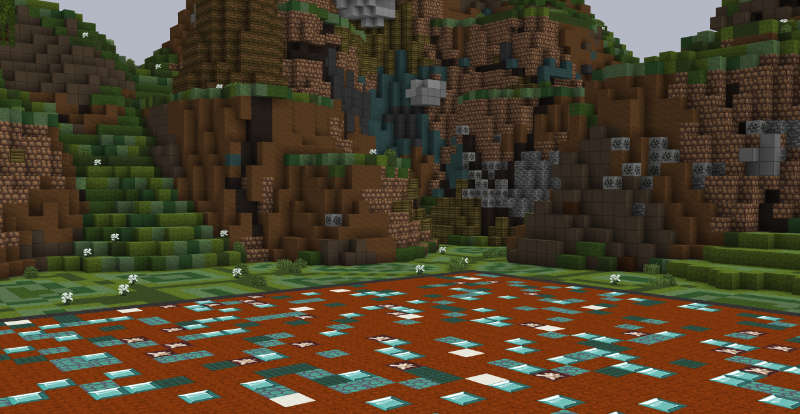 Check Out All The Prison Server Warps

A great way to become more acquainted with everything on offer is to check out all the warps. There are global warps, which take you to locations made by the server such as the boss fights. You can also visit player plots to see what other players have been up to.

By exploring all that the game has to offer, you can come across new mini games such as the fishing contests. The player plots can be useful to learn about farms, builds and mechanics which you may not have seen before.

You can't have mastered this Minecraft servers game mode without completing all the regular mines from A - Z. As you unlock more mines, you will come across new materials which you can use to either sell or gather to enhance your plot builds.

Once you have completed the regular mines, there is further progression such as presaging to consider. Some players would argue that you need to be prestige as well, to be considered a master of the game! What do you think? Join the community discord and let us know! 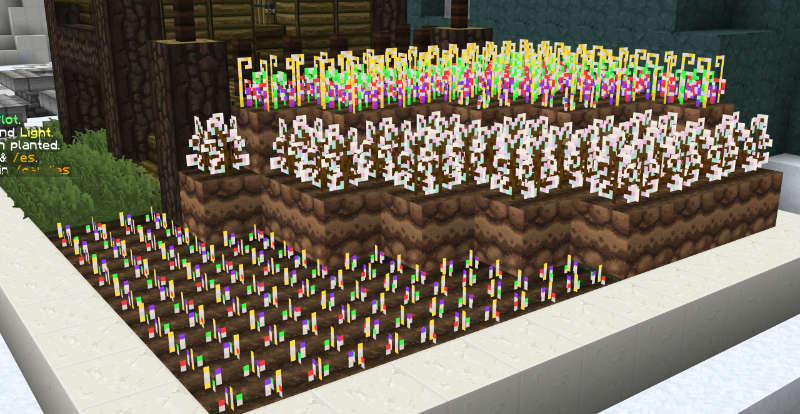 Boss battles are a great way to interact with other players and tackle hard monsters at the same time. They give you the opportunity to earn rare loot prizes to upgrade your character. Watch how other players fight for tips and take part as well. Bosses spawn throughout the day in the arena and they are multiplayer battles only!

Use The Custom Enchantments

There are all kinds of custom enchantments available to improve your gameplay. Without making use of them, some players would argue that you are not playing prison at all! It would be hard to battle other players in the PvP arena using gear without custom enchantments. The next time you are online, try out the custom enchanting system and see if you get lucky.

Make It Onto The Block Top

This is a game mode that is all about grinding. Want bragging rights as well as the opportunity to have a go at all the different mining spots in the game? Have a crack at trying to make it onto the block top, which is a leaderboard of players who have mined the most blocks. Beware though, there are thousands of players from all over the world taking part in the competition!

Do you think you've got what it takes? Read more about the minecraft prison servers in the full guide, which includes how to start playing the game. What else do you think it takes to be considered a master of this game mode? Discuss on Discord.

Hey everyone! We are excited to announce that the Survival Realm is resetting very soon! Realm InformationThe new Survival map will be released this Saturday May 7th @ 1:00 PM EDT / 4:00