In this article, we'll look at how to play skyblock in Minecraft. See how the island based game works in Java, the mods, kits and more. Read the guide and start playing now.

How Does Minecraft SkyBlock Work? 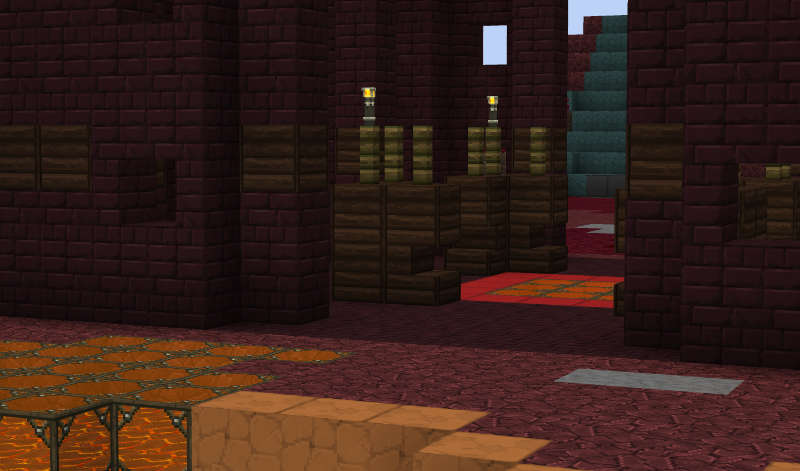 How To Play SkyBlock Java

Head into the multiplayer section of Minecraft Java. Direct connect to the server address skyblock.archonhq.net and you're done! Start your adventure on the SkyBlock realm of your choice.

If you want to boost your experience on the skyblock, you can get item kits from the store and in the game. Here are some of the top kits available: 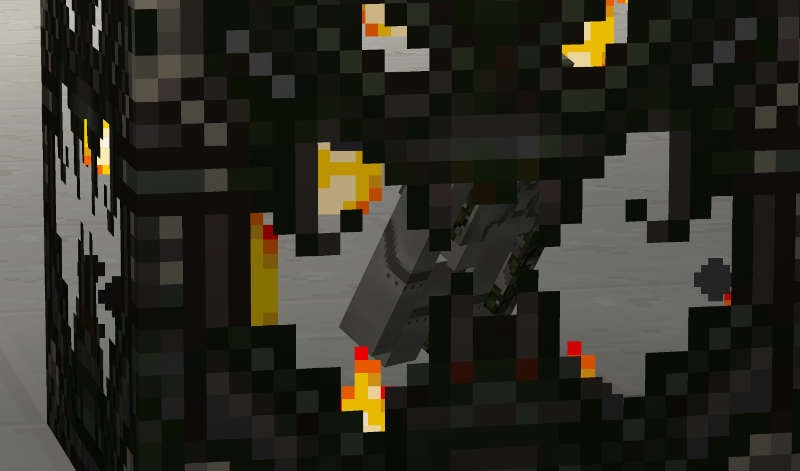 Can You Play SkyBlock For Free?

Yes! It is available as a map, but the most common option is a Minecraft server. They are free to play and contain dozens of extra mods not available in the map version. Not only that, but you can play with friends and trade with each other. Take part in community events and work your way through hundreds of hours of new content. 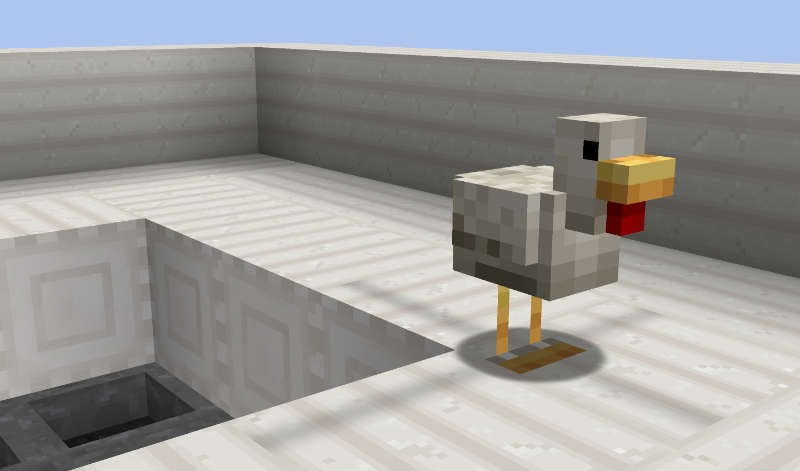 What Minecraft Servers Have SkyBlock?

TheArchon has not only one but three skyblock servers. There's the origin realm, chaos and genesis. It is one of the largest Minecraft servers with skyblock, with hundreds of playing online at one time. The server IP is skyblock.archonhq.net. Join now!

Greetings everyone, the upcoming season of Factions Onyx is here!Realm InformationThe next Onyx map will release on Saturday March 19th @ 3:00 PM EDT / 6:00 AM AEST / 8:00 PM BST.

Two very different gamemodes on TheArchon. In this article, we'll look at the similarities between the Minecraft servers. Decide which is best for you and start playing now.