Public Minecraft servers are played by millions of players every year in the java edition of the game. There's lots of new game modes that come along every year; so here's the list of the Minecraft servers available for 2022 on one of the top 10 servers. Read the guide and start playing multiplayer now.

How Do I Find Minecraft Servers?

Join one of the multiplayer networks in Minecraft and head into the lobby to begin. A simple google search or recommendation from a friend is a great place to start. Read more about the game modes that are available to play and then choose a Minecraft server. You can always return to the lobby to select a different server and progress is separate on every game mode.

The Java edition version of the game has huge lists of servers for you to choose from. This guide also contains some of the most popular options available. Popular YouTubers such as VintageBeef are also known to recommend a minecraft server for you to play on. Once you have found a server you like, show your support by inviting your friends and getting involved in the community! 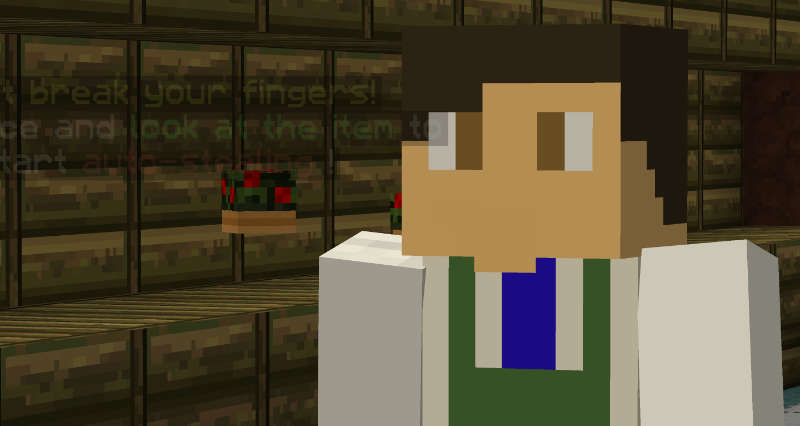 What Is The Most Popular Minecraft Server? 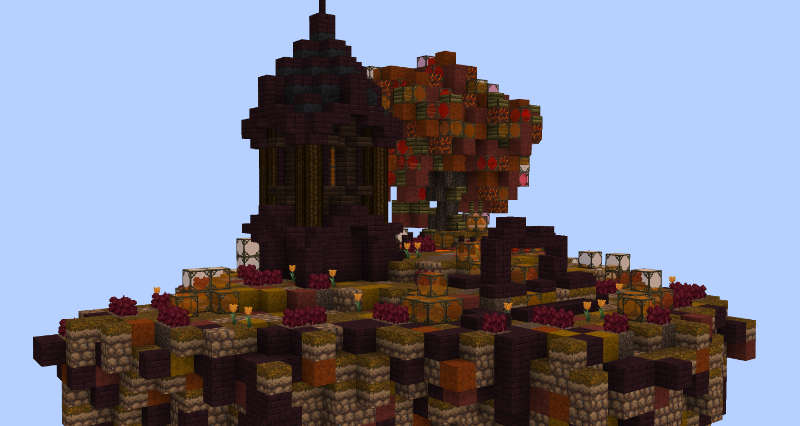 On skyblock Minecraft servers you start the game with an island in the sky of your choosing. Choose from a variety of templates and head into the void world to get started. You can play this game solo and take advantage of all the multiplayer mods available or team up and build your home together. Unlock new perks such as unique pets and head into the battlefield to war over outposts. Take part in competitions and earn money by immersing yourself in the world of skyblock.

How To Play With Your Friends In Minecraft?

Join a Minecraft server by heading into the multiplayer menu. When you are online, you can team up with your friends. On many game modes such as skyblock, this can be achieved by running the "/is invite" command in the multiplayer chat. Your progress will be shared and you can complete quests seperately. Work together and level up against all the other players in the Minecraft universe. 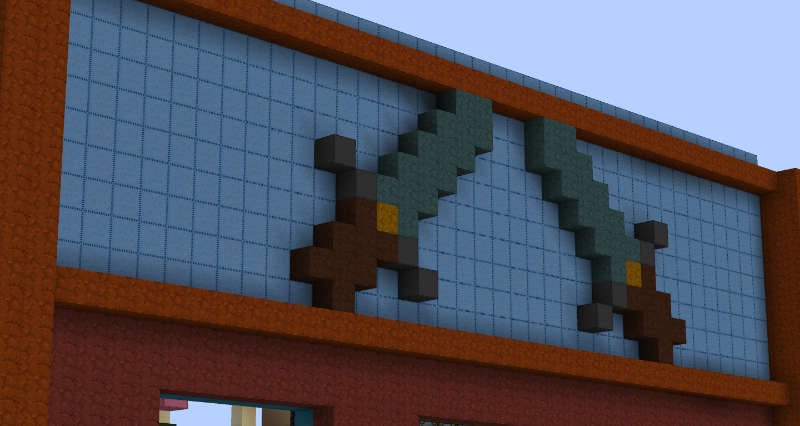 How Do I Join A Public Minecraft Server?

Minecraft survival servers are just like the singleplayer version of the game. Get your own plot of land in a huge survival world and co-op with other players on large scale builds. Alternatively, you can play in solo mode and take advantage of all the custom features and mods there for you.

Trade items with other players in the auction house or team up and work your way to the top of the leaderboards. This is one of the more casual games available when you list the minecraft servers available.

One of the unique game modes on the best minecraft servers, robbery is all about looting. Avoid detection from the guards or find yourself stuck in jail. Upgrade your items by selling your looting items and work your way to the top. 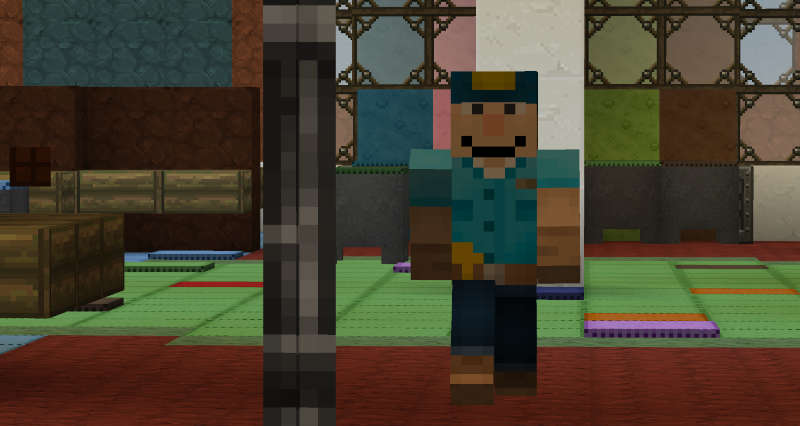 If you like games that involve a lot of grinding, minecraft prison servers are the one for you. It is a relatively simple concept to follow which consists of mining your way to the top. Go from jail mines A all the way to Z, earning money and overpowered items as you go. Will you make it to prestige, or struggle to make out of the starting gates? Mine alongside other players and turn your plot into a utopia of freedom. 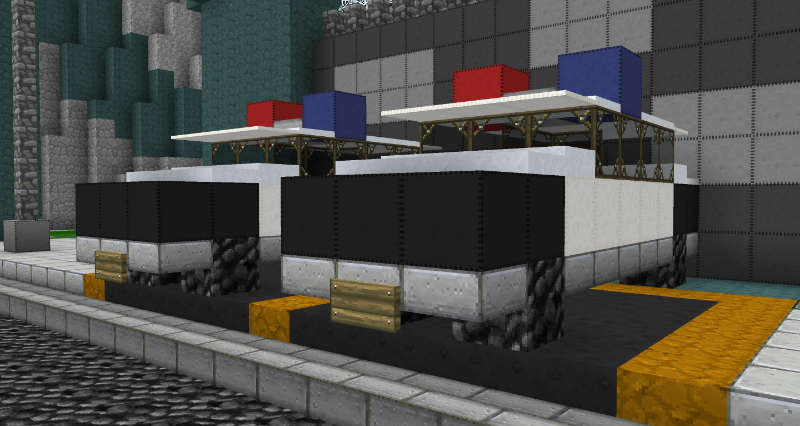 If you like hard minecraft servers or want to try something new, the outlands game modes is a great choice. Take advantage of a range of custom items including guns, vehicles and helicopters to form clans and raid your enemies. Defend your items with the arsenal of weapons you collect and team up with your friends to rise to the top. New types of explosives are also in the game to help with raiding! 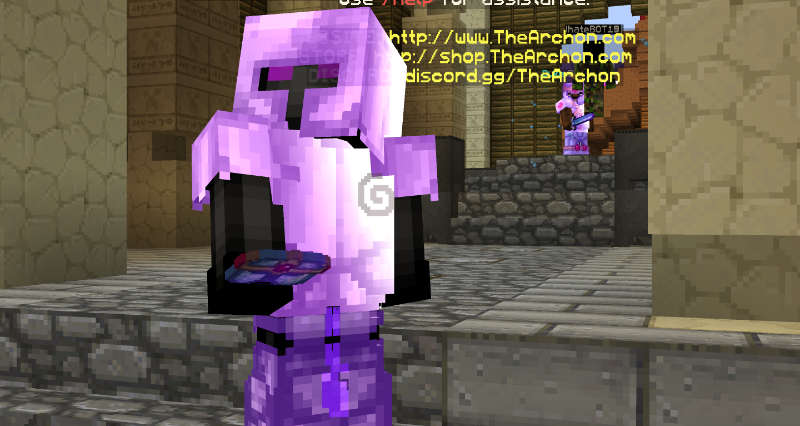 One of the best Minecraft servers by numbers; factions has been played by hundreds of thousands of players over the years. Similar to a minecraft survival server, but with PvP and raiding. Form teams and allies in order to take down your enemies. Use redstone TNT cannons to shoot at other bases and ensure to fortify yours using blocks such as obsidian which have custom modifiers. Reach the top of the leaderboards and fight for prizes.

How To Join Someone's Server On Minecraft?

Firstly, you need the server address. This can either be an IP address with numbers (e.g. 1.2.3.4) or more like a website prison.archonhq.net. Open your Minecraft: Java Edition client and head to the multiplayer section. Input the details in order to join the server and start playing. Servers are restricted by version, so ensure yours is compatible too! 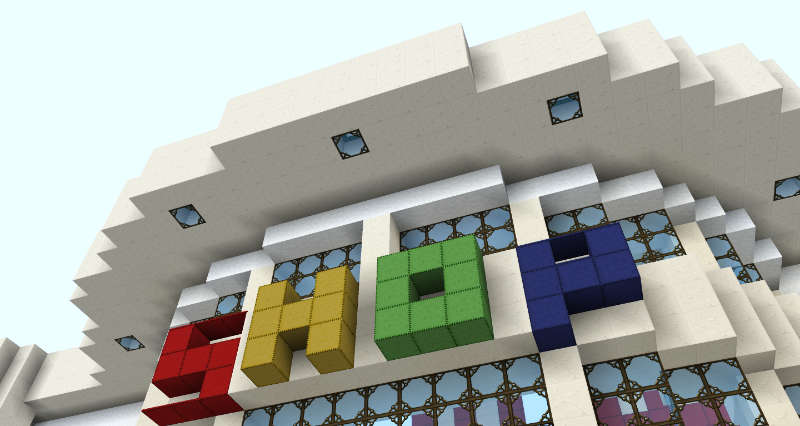 Minecraft MMO servers create a whole new experience inside Minecraft. Take part in a massive multiplayer economy with thousands of other players and trade new items and equipment. Enchant your items with all kinds of new upgrades and see how you shape up in the leaderboards. If you have "completed" singleplayer and want to try something that will keep you entertained for much longer, MMO servers are a great option!

How does Minecraft SkyBlock work?

See how one of the most popular games on Minecraft servers works. What do you need for skyblock? How do you get more blocks? Read the guide now.

Level up various skills, abilities and trade your way to the top of the economy. Learn all about massively multiplayer online Minecraft servers.