There are all kinds of Minecraft servers which you can login to and start playing in 2022. From shootouts to casual island-based games, there's all kinds to get stuck into. In this article, we will look at some of the common questions and how to get started with mc servers.

How To Join MC Servers?

MC servers such as skyblock Minecraft servers are free-to-play. You obtain the server address for the game modes that you want to play on and enter it into your Minecraft client. Complete the following steps to get started: 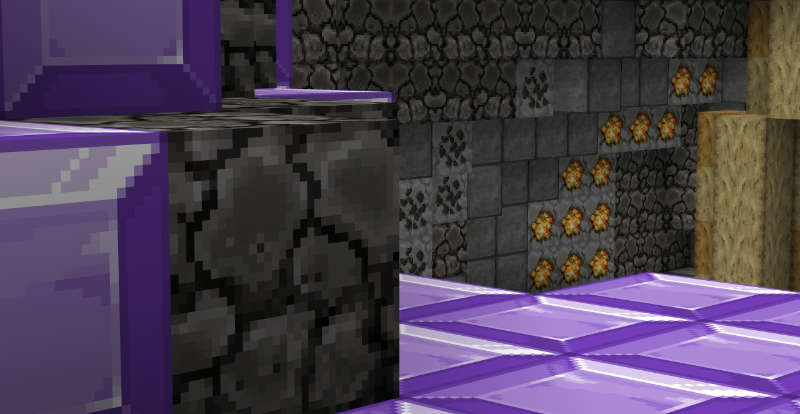 If the server you are trying to play on is offline, there may be two reasons why! First of all, the server itself may be offline. They are not hosted or supported by Minecraft, but by the server operators themselves. Check the community of that particular server for more information. Secondly, the session servers which connect all Minecraft servers to the game are provided by Mojang. You can view the game server status at: https://twitter.com/MojangStatus 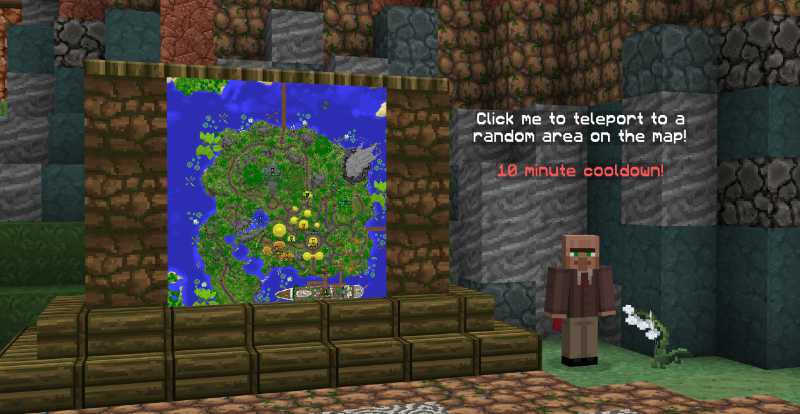 Minecraft survival servers: These towny servers type games take the popular singleplayer survival game and make it multiplayer. Team up on building projects with other players and work together on quests and challenges. Create teams, form towns and work your way through the leaderboards.

Roleplay games: The roleplay genre is a popular subgenre on the Minecraft servers. You can play with your friends on the networks which often contain multiple different games to play. With hundreds online on each server, there's lots of players taking advantage of the multiplayer aspect to roleplay and have fun!

Minecraft skyblock servers: Island based games such as skyblock & one block give you the opportunity to build your own world. Similar to life-simulation games you may have seen on platforms, discover new worlds and explore with other players. There's regular quests, challenges and more in these types of game modes.

Minigames servers: Minecraft minigame servers allow you to immerse yourself in small arcade-type games within the server. There's all different kinds of games available, with competitions, events and more to participate in.

Prison: The prison genre has been popular in Minecraft for many years. Lots of large servers, including The Archon, offer this popular game which involves making your way out of a "prison". It includes a lot of mining, grinding and trying to reach the top. If you like games with a grind, prison is the genre for you!

Yes. All of the top options on the Minecraft server list are free-to-play. They make money primarily with in-game purchases, similar to apps you may play on your mobile. All the content in the game is usually available for free players, with enhancing upgrades the most common route of monetisation. Simply add the server address to your Minecraft client to start playing. 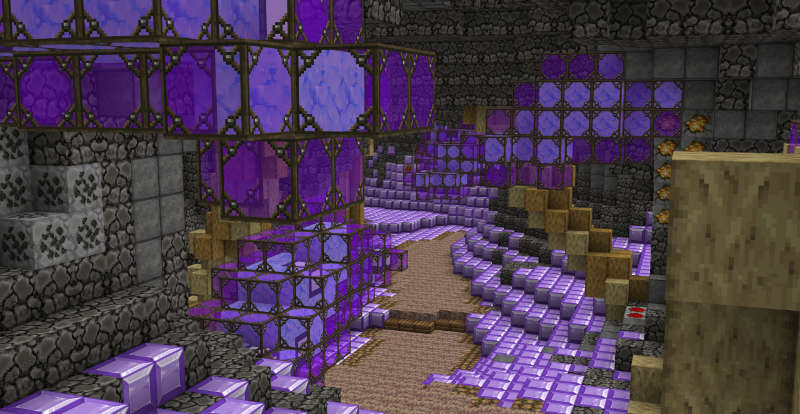 Play all kinds of games including skyblock, war, mini games, prison and more on the server address: skyblock.archonhq.net. It is one of the largest mc servers available with thousands of other players to team up with and compete against!

Greetings everyone, the newest season of Factions Amber is here!Realm InformationThe next Amber map will release on Saturday May 7th @ 3:00 PM EDT / 6:00 AM AEST / 8:00 PM BST.