SkyBlock MC Servers create the best gaming experience: skyblock, multiplayer adventures, a thriving economy and the most fun. Learn more about this hugely popular game and get started in 2022.

Minecraft skyblock servers offer a multiplayer version of the skyblock game. Play the game in solo or co-op depending on your preference. Take advantage of lots of free new features like robots, new worlds and more awaiting to be explored. 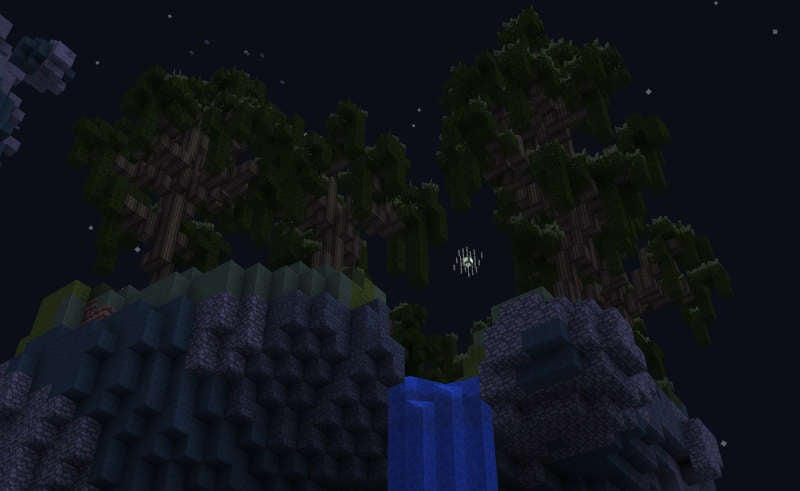 If you want to play skyblock with friends, you can invite other players to your island. This can be started by running a simple /is invite <playername> command and is unlocked for all players.

When you play as a team, you can work on the same island together. The majority of your progress is shared, with the exception of the items that you carry on you. Shape your island while your teammates complete tasks such as fishing for loot. 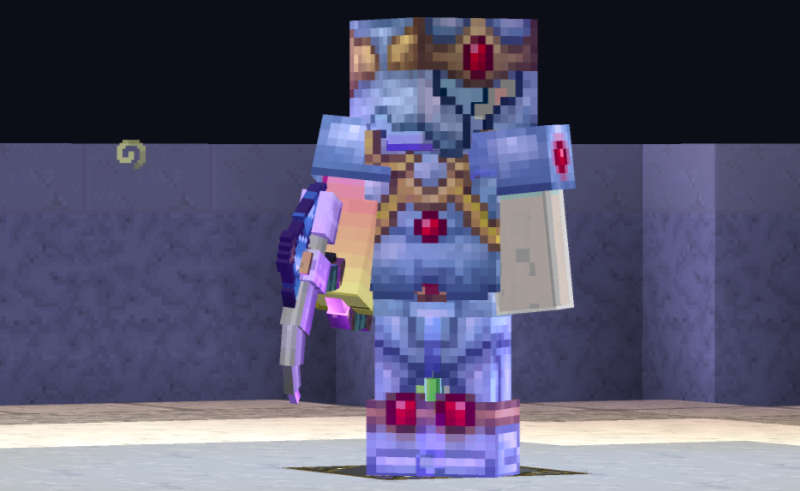 Get Started On SkyBlock MC Servers

One of the most popular elements of Skyblock servers are the monster spawners! They can power economies, act as a way to get item drops, or even add new types of monsters of the game - depending on the server you are playing on.

While some monster spawners are available in survival singleplayer, these usually come in the forms of dungeons you can find while mining. Skyblock games allow you to buy & sell mob spawners for all differents of monsters, ranging from zombies to ghasts.

Players are known to setup farms with lots of spawners in order to sell the loot for money. This can be used to level up and progress through the game. It is a very popular of most Skyblock economies and can be acquired on all the top servers.

You may be wondering, are multiplayer servers safe? The top skyblock servers like The Archon & Hypixel are played by millions of people each year. As such, there are very serious safety and cheat prevention methods in place. There are also helpful teams available ready to step in if a rule breaker does appear!

Since Hypixel released SkyBlock in 2019, there has not been any reset or talk of one. New updates are regularly released to the game with no features. There are no plans for it to reset. This has divided opinion amongst players - as the economy continues to inflate beyond what many thought was possible. 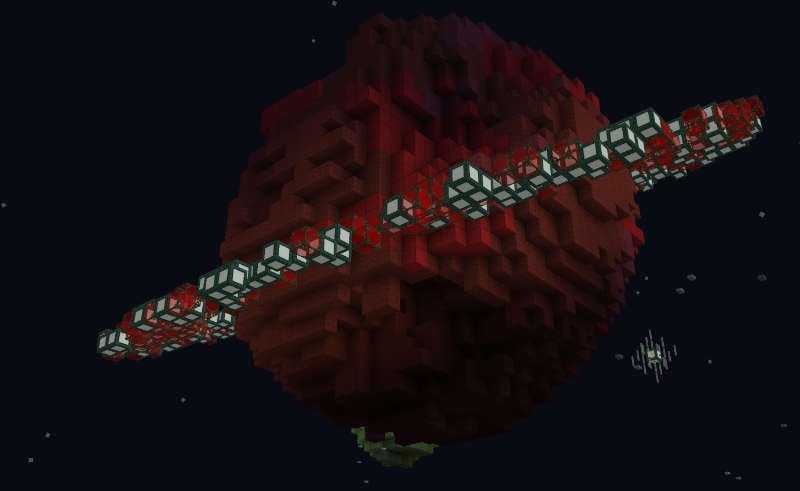 There are lots of skyblock servers to play on, many of which came before Hypixel! They offer lots of the same features such as new items, enchantments, character upgrades and worlds waiting to be explored. To get started, check out the popular skyblock MC servers which are available and make your pick!

Classic prison servers represent the old-school style of gameplay which has been around since the invention of the game mode. Grab your pickaxe and head into the mines.. can you escape the jail?

Greetings everyone, the upcoming season of Factions Onyx is here!Realm InformationThe next Onyx map will release on Saturday July 16th @ 3:00 PM EDT / 6:00 AM AEST / 8:00 PM BST.