On Minecraft adventure servers, you can explore new types of games and maps without any mods to your game. In this guide, we'll look at the different modes and show you how to get started.

What Is The Point Of A Minecraft Server?

Minecraft servers allow you to play on pre-made games which aren't available in singleplayer. Any type of game is possible, ranging from FPS shooters to prison Minecraft servers, where you escape the jail. 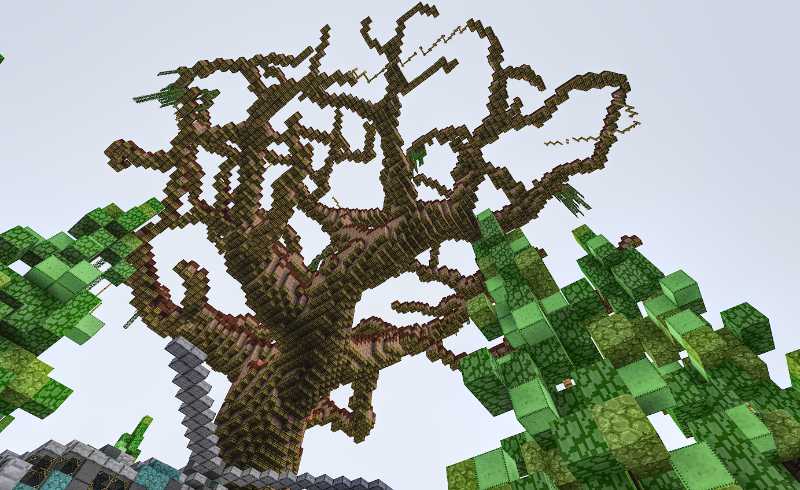 Types Of Adventures In Multiplayer

SkyBlock: Spawn in a new world which is based in the sky. Start this game with a small island. Complete quests and explore new worlds to earn resources to expand your base. Trade items and unlock new item enchantments. Will you make it onto the leaderboard containing the top islands?

Prison: Prison has been a popular subgenre of Minecraft servers for many years now. Start the game in the A block and go mining to unlock new areas. Adventure out into the freeworld while conquering bosses and capturing pets. Will you be able to escape the jail?

Outlands: This game makes Minecraft rust servers come to life. Inspired by the popular adventure game, build your base and defend it from other teams. Take advantage of new items like weapons, explosives and more to help raid enemies. Be on the lookout for enemy turrets when you are in their territory. See new blocks like quarries go to work and become the richest team on the server!

Factions: The most competitive of all the Minecraft servers, factions requires you to team up with other players. Fight for control over territory and setup TNT cannons to blast your way into enemy bases. Loot their valuable items, or lose your top items if you are defeated. Compete against other players on TheArchon to be the most powerful faction. 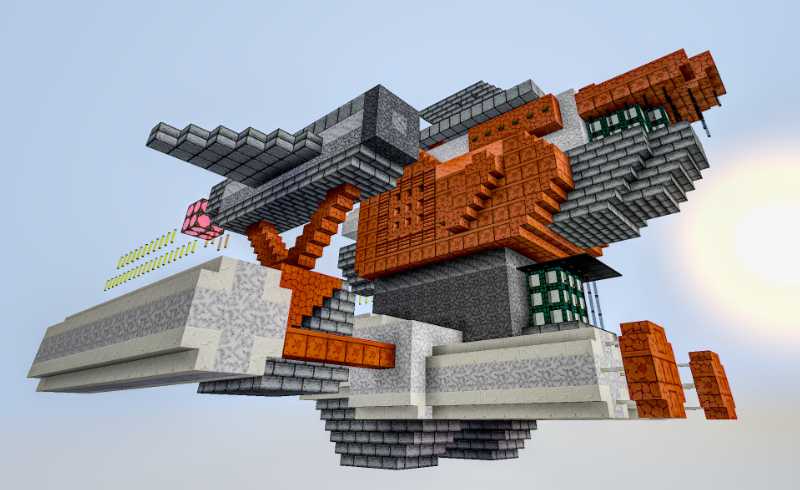 To get started on one of the top-rated adventure servers, complete the following steps: Minecraft > Multiplayer > Direct Connect skyblock.archonhq.net.

Which Minecraft Server Should I Play?

SkyBlock is the most popular game mode and is a great option for new players. It is  more casual than other games and quests and challenges make it easy to follow. While it is on a multiplayer server, you can play it solo and still enjoy all the new features available. Later in the game, unlock new enchantments, get more items and more.

If you have a team and want to play a competitive game, Factions 1.19 is a great choice. There are often new seasons released meaning that all teams are on an even footing. Setup farms and grow them to earn in-game money which can be used to purchase items for raiding. Once your team has successfully raided a base, it can provide all the loot you need to progress further. Don't forget to defend yours! 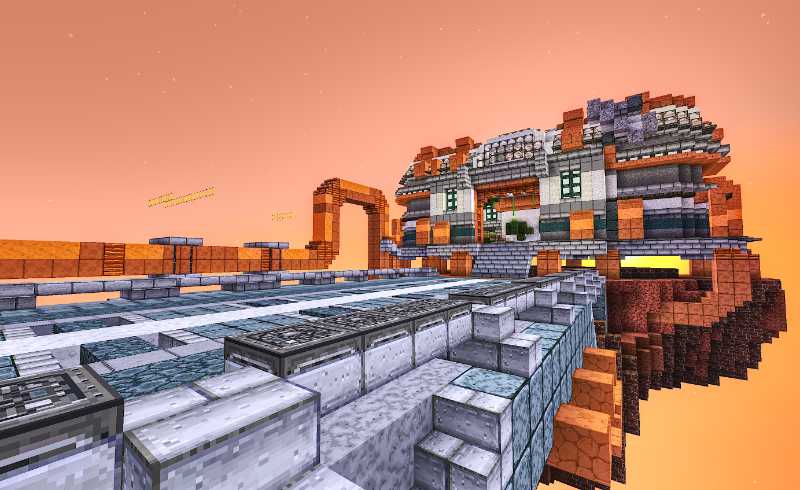