Want to play a Minecraft server where you can battle, raid, fight and go head-to-head with thousands of other players. On TheArchon, the gamemodes Factions & Outlands are great options if this is what are you looking for! Read the guide and start playing now.

What Are Minecraft Anarchy Servers?

Full anarchy servers consist of Minecraft servers with little or no rules to follow. Gameplay consists of griefing; where you are allowed to raid and battle against your enemies. Trash talk is encouraged, however, some of the more popular servers may have a small list of rules for you to follow.

Different gamemodes such as factions may be considered anarchy, as there is raiding, grieving and PvP worlds to battle in. This is unlike gamemodes such as Minecraft skyblock servers, where you can't destroy other players land or battle in their homes! 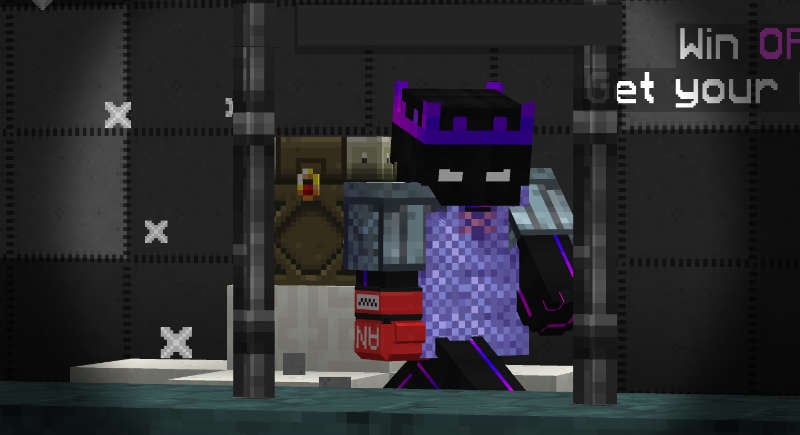 One of the key elements of anarchy Minecraft servers is PvP. This refers to player-vs-player and is very popular part of multiplayer. However, The 1.9 combat update didn't prove to be as popular as the 1.8 system, so many of the top servers have stuck to the 1.8 version of PvP. Mods have made it possible for servers to run on the latest versions, while retaining 1.8 combat. 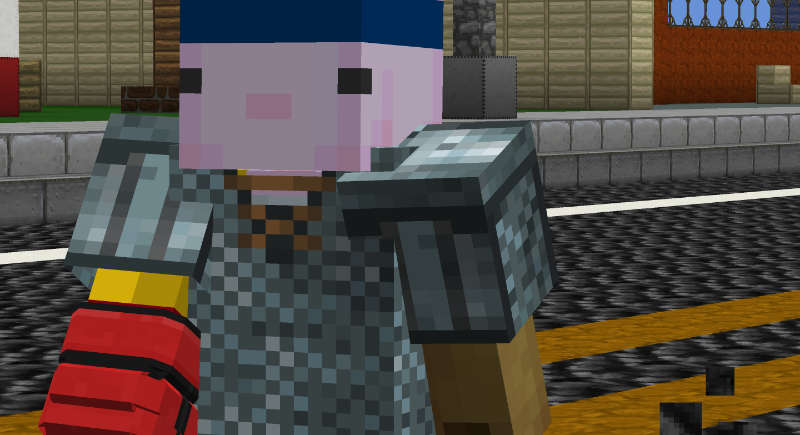 How To Join A Minecraft Server With Anarchy

Whether you want to get into a shoot-out with other players or raid bases using TNT cannons, TheArchon is sure to have a game mode that you will enjoy. To ensure that there is still a quality community, there are basic rules to follow. Ensure that you check up on these and follow them while playing! To play, join the IP address below:

All of the top voted Minecraft servers are safe to play on. However, different communities emerge depending on the game mode you are playing. Anarchy game modes may not be suitable for younger players as they can be much more competitive. There are alternative online gamemodes such as the Minecraft towny servers, where you team up in a semi vanilla and complete quests and challenges! 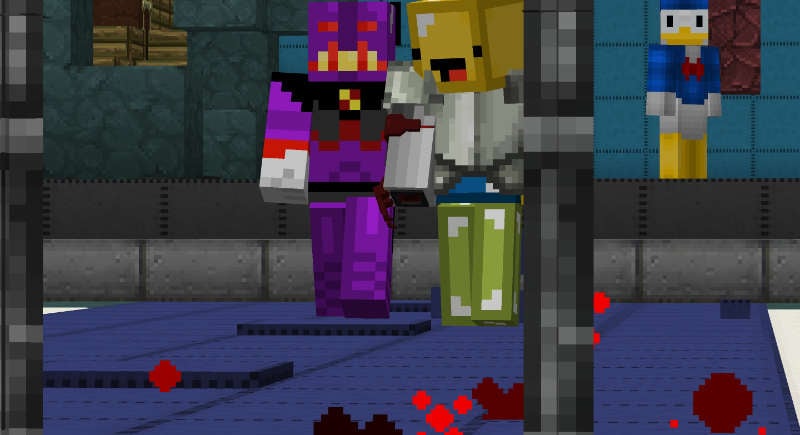 One element that is well known amongst some anarchy servers is the queue. Because of Minecraft limitations and the nature of anarchy, which involves everyone playing in the same world, there is a limited amount of players that can play together in one world. However, servers such as TheArchon are known to have no queue, even when there are thousands of players online! 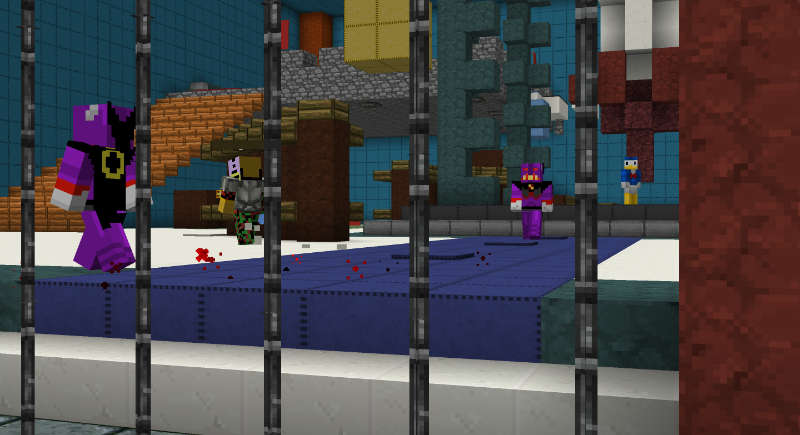 What Are Some Of The Game Modes With Anarchy Minecraft?

Play the Minecraft anarchy server by adding the IP guns.archonhq.net. Get into shootouts with other players in a world like 2b2t and defend your base with turrets on Outlands. Fight for land and territory on Factions and setup TNT cannons to take down enemy bases. Take part in a robbery simulator-type game on the Robbery gamemode. With regular refreshes, updates, events and more, TheArchon is a great server to try out today!

How To Complete Minecraft Prison Servers