Deep underground, the new Ancient City can be found in the Deep Dark biome. In this guide, we'll look at the new structure and see how to find it in Minecraft.

What Is An Ancient City?

The Ancient City is similiar to other structures, like Strongholds in the nether! It can be located within the Deep Dark biome and contains new sculk blocks as well as valuable loot. As it is in the deep dark biome, Wardens can spawn here!

There are not many kinds of underground structures in the overworld, so it is hard to confuse with other dungeons.

How Do You Find An Ancient City In Minecraft?

The Deep Dark is an underground biome which you can find while mining deep underground. It is the only biome where an Ancient City can spawn. There are wardens, but not much else. Apart from spawners, nothing else will spawn, and it is largely set in darkness! However, it also includes lots of the new Sculk blocks, which are great for a range of builds. 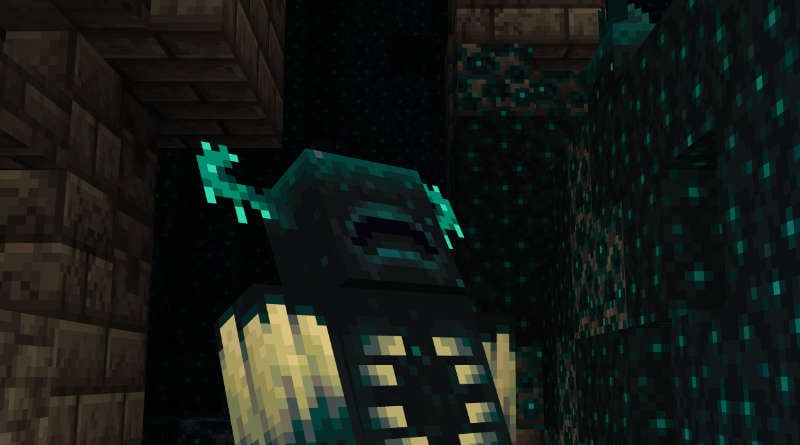 How Deep Are Ancient Cities In Minecraft?

They appear deep underground from Y = -1 to Y = -64 and within the Deep Dark Biome. This is the same on both Minecraft Java & Bedrock.

Seeds For An Ancient City

Read More About The Minecraft 1.19 Update

Learn more about the new Deep Dark update and play on Minecraft 1.19 SkyBlock Servers now. Explore the new blocks with the updated Minecraft which you can download for free. See how to update and what can be found when on 1.19. 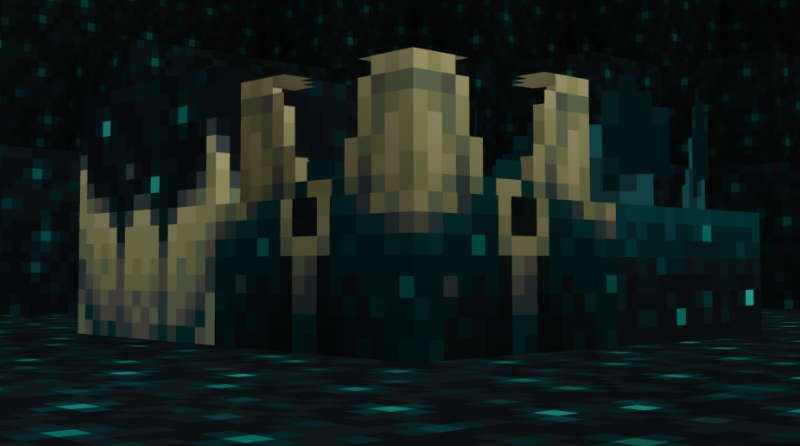 Does Every Deep Dark Have An Ancient City?

No. Like other structures such as villages, there is a chance it will appear in the deep dark biome. You can increase your chances of finding one by being at the correct level and in a mountainous area!

Spawning Wardens In The Ancient City

One of the elements that makes the Ancient City different to others such as the End City is the warden. It is an iron-golem like monster which is much harder to take on.

However, it is blind! We think it will also be a great addition to game modes such as Minecraft 1.19 prison servers. Imagine if you tried to escape the prison and the Warden caught you in a corner? 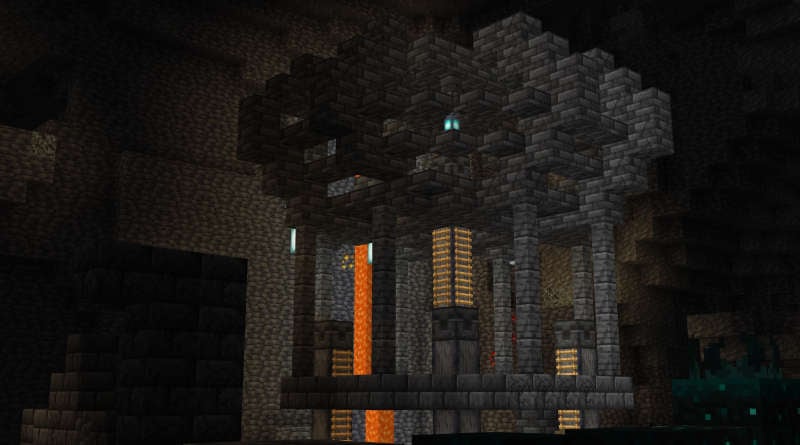 With 500 health points, it is much harder to take on and makes a forbidable foe. The blindness makes it easier to tackle, even with weaker gear. Spawn one the next time you are in the Deep Dark!

Guide to 1.19 Prison Servers In Minecraft

The new Minecraft 1.19 update is out now. In this guide, we'll show you how to get started on prison Minecraft servers with the new update!