Did you know that there is more to Minecraft than the singleplayer world?  Multiplayer economies allow you to buy and sell items with other players and unlock custom items. Learn what economy Minecraft servers are and how to play in this gameplay guide.

What Is A Minecraft Economy Server?

A big part of Minecraft are the plugins. These allow third-party games, such as TheArchon, to offer custom features such as an economy in the game. This requires no changes to your Minecraft 1.18 client and makes your adventure much more fun.

The Best Economy Minecraft Servers Include: 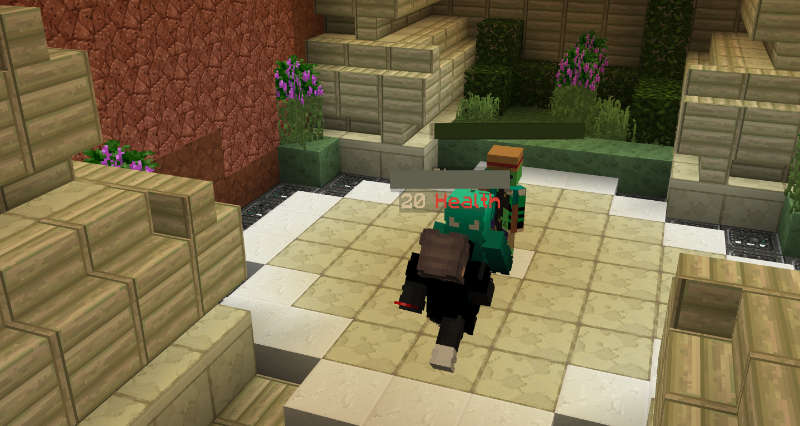 Play the MC economy servers on the following Minecraft IP: skyblock.archonhq.net. Choose from a range of popular gamemodes all with money, balances, trading and more. Play on the latest 1.18 version of the game for the best experience. See you in the game! 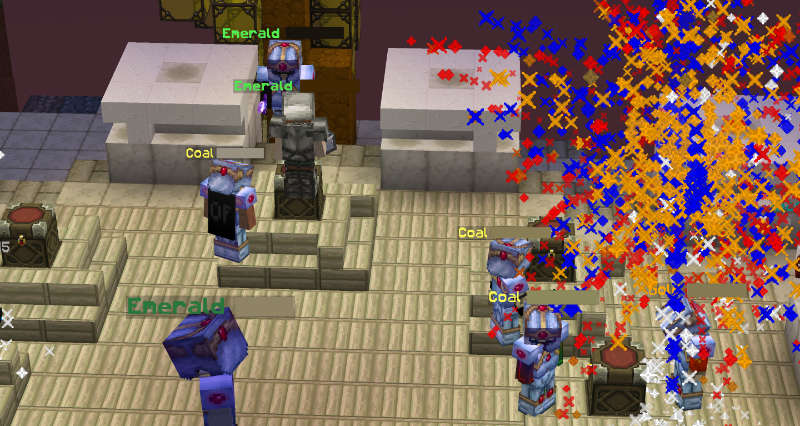 Just like any good economy, one of the largest parts involves your home in the game. On Minecraft prison servers, this may be your plot. Depending on the realm, you may be able to purchase upgrades your plot or expand it.

Adventuring through the skies of skyblock minecraft servers? You may be able to expand your island or upgrade it using money. Your land is arguably one of the most important parts of any online game that you are playing. It can be used to generate money by setting up farms or player shops and using the proceeds to further your progress. 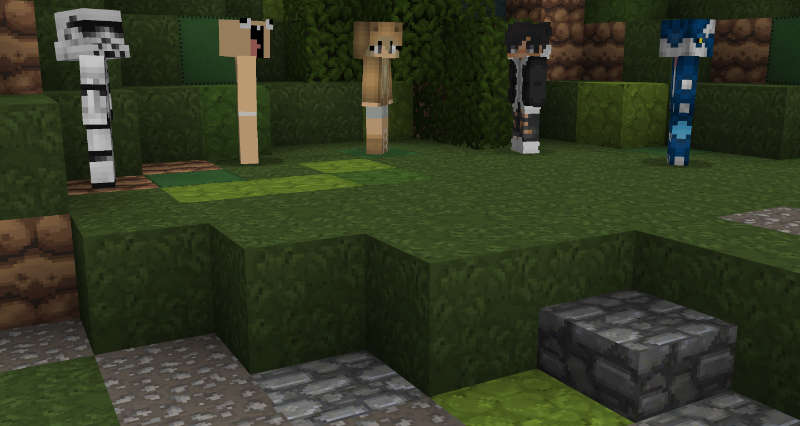 The following servers on the network all include a money system:

Join the IP address skyblock.archonhq.net now to play all these game modes with the economy. They also include custom features, custom coded addons such as new enchants, mcMMO and more. It is well worth adding it your server list too!

When you join a Minecraft server, you will see that the minecraft economy is built into lots of elements of the game. From the purchasing of new items to rewards from events such as king of the hill. One of the top ways are through jobs, quests and missions. Take part in multiplayer challenges across the whole server to earn money rewards. Be sure that you watch the progress bar, as some challenges require the whole community take part! Play every day to see the new jobs that are available. 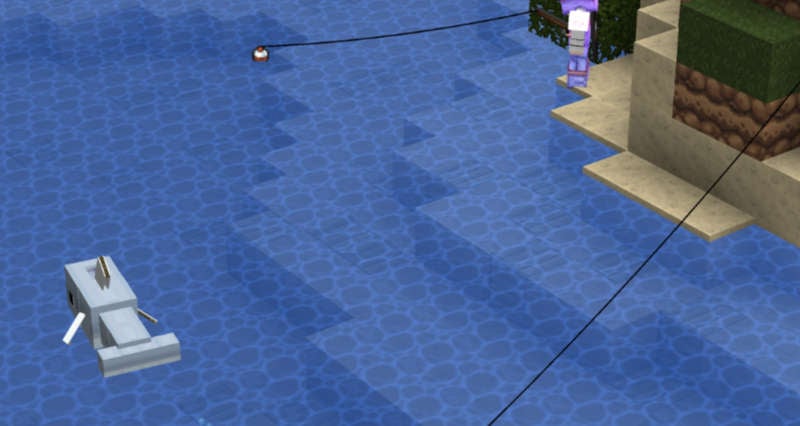 How To Make Money On Minecraft Economy Servers?

There are lots of ways to earn money on the economy minecraft servers and compete with all the other players. Read through the guides available on the servers, ask your friends and see all the popular ways below: 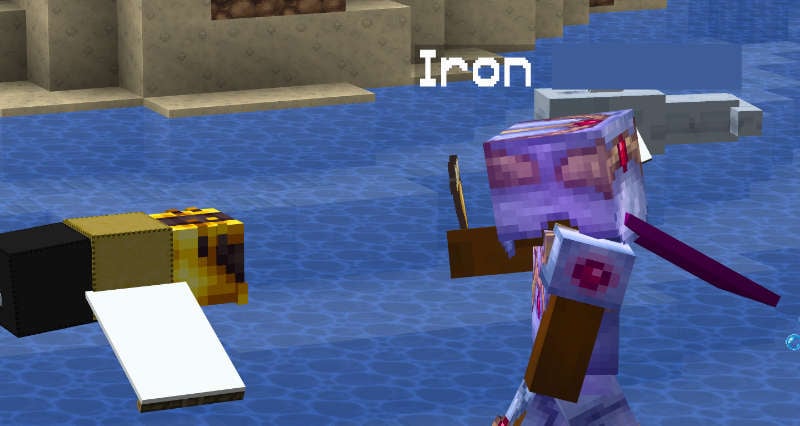 What Do You Do On Economy Servers For Minecraft?

The Minecraft server community when playing on an economy server is like a whole new world inside the game. Meet lots of new players and trade your coins for services, items and more. Need lots of new stone bricks for your new building project? Use the money you earned from farming your sugarcane. Can't get your new redstone machine quite right? Hire a player to come and help you with it. It changes the way Minecraft works and millions of people love it.

Hello everyone! For this month's content update we are introducing the brand new Filter Hoppers! This awesome item will make your life easier by sorting out many different items into chests for you!