Battle it out on the Minecraft servers with clans, guns and territory. Learn how to get started on the game as well as more information about the missile weapons.

One of the most thrilling parts of the Minecraft rust servers are the weapons. Enjoy features which you may have never seen before like clans and new types of weapons. Chase after players across the battlezone and unlock new items like the Gas Mask from radioactive barrels.

Get started on the servers with the following: Minecraft -> Multiplayer -> Direct Connect: guns.archonhq.net. 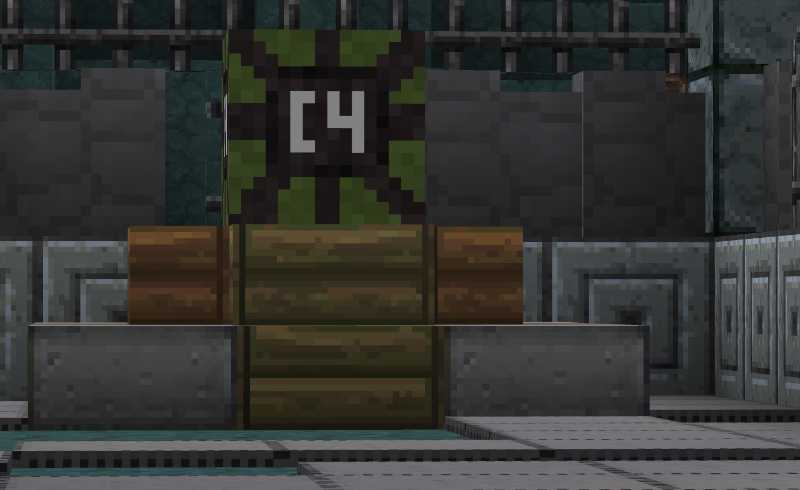 What Minecraft weapon does the most damage?

For the longest time, the diamond series of tools did the most damage. When the nether update was released for Minecraft 1.16, it brought it with the Netherite sword. Since then, it has done the most damage in the game.

However, in multiplayer servers there are much more powerful weapons like missiles! There are different versions available depending on which server you are playing on.

In some games, hardened monsters can spawn which have much higher durability compared to normal mobs. For that reason, it is important to continuously level up your tools when playing on multiplayer. Don't get caught out!

How to craft weapons on Minecraft war servers?

In order to unlock all the new weapons, you need to work through the game! On The Archon, guns can be unlocked from radioactive barrels, crafting (with the custom system), events and supply drops which give special guns. 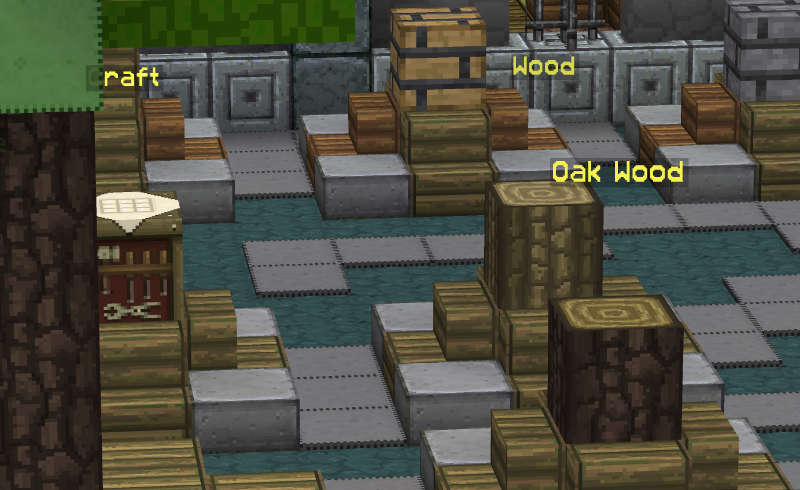 When using weapons in Minecraft, it is important to note that they are usually server-side mods. This means that while they function well, they have not been made by the game creators. Get familiar with the recoil, accuracy and more which are all part of the experience. You may think that they do not play a part in Minecraft, but they do!

It is essential to load the server resource pack when prompted, as it will give you to the textures on the guns. If the guns do not appear correctly, and show as items such as a wooden hoe, this would be why.

Play the top-rated Minecraft servers by adding the IP to direct connect: guns.archonhq.net.

Prison Break Minecraft Servers: How To [2022]

Escape from the mines and explore the free world in this fun Minecraft multiplayer game. In this guide, you'll learn more about the game and see how to get started.