Play Minecraft multiplayer servers on PC with the latest version of Minecraft. Learn how to get started, what games are available and the best servers.

When you play on Minecraft, did you know there are games like Minecraft prison servers available? This is made possible by servers which you can play in the multiplayer area of the game. When you first open Minecraft, there are two main options: singleplayer & multiplayer.

The multiplayer game modes are created by third-party providers like Voldex. They host the games, provide updates and enhance the game in new ways. In the wider world, these are often referred to as UGC (user-generated content) games. 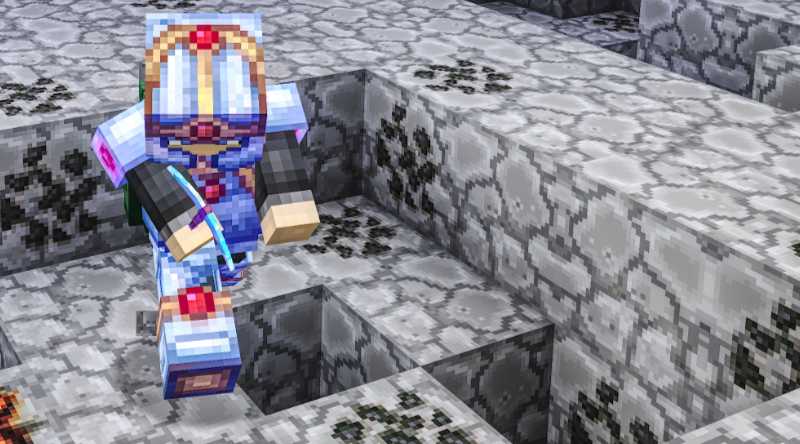 There are all kinds of games available on PC servers. Some of the most popular ones are:

When a new Minecraft update is released, servers usually follow shortly after. As you might have guessed, the main changes are those from that update. They add the ability for you to use the blocks and items which are released in that update. In the case of new biomes, servers may release extra worlds with these new biomes for players to explore on. 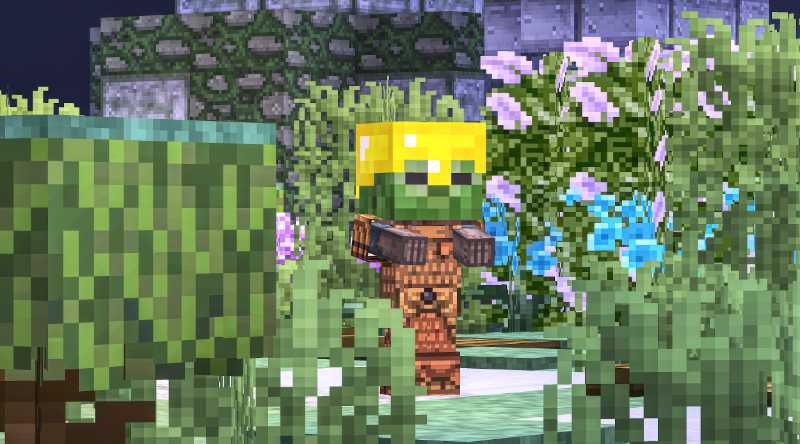 Are Minecraft Servers Always On?

Popular servers with 100+ players online are typically always online. They are hosted by external providers, similar to a website. For small or private servers, they may not be 24/7 always on.

It is recommended to use the latest version when playing on multiplayer with PC. The vast majority of servers will always work, whereas on older versions they may not. This also means that you can use all the new items which have been added in new updates over the years. 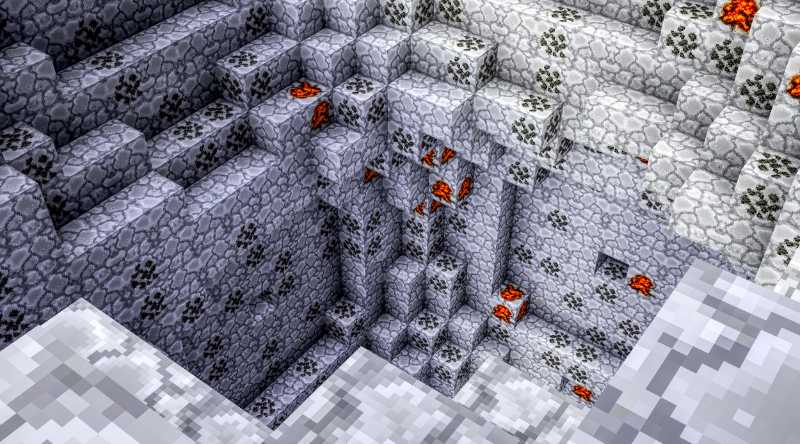 Can Minecraft PC Play With Mobile?

Minecraft PC can play together with mobile, but it requires cross play Minecraft servers. These are special servers which have been modified to allow players from both Java & Bedrock edition. Read more in the guide which explains how this works and how to get started.

Join the server IP address skyblock.archonhq.net for one of the top-voted PC experiences. Enjoy a wide range of the top rated Minecraft games. It works on all the latest versions including the 1.19 Wild Update!

The Back to School Backpack

Hey everyone! As the summer winds to an end, it is time to get your academic head back on as the new school year begins. To celebrate this event, we are releasing the