Minecraft skyblock pets can help you unlock new skills & abilities for your adventure. Learn more about pets and see how they compare to singleplayer animals in this guide.

You can get the following pets on the best Minecraft skyblock servers: 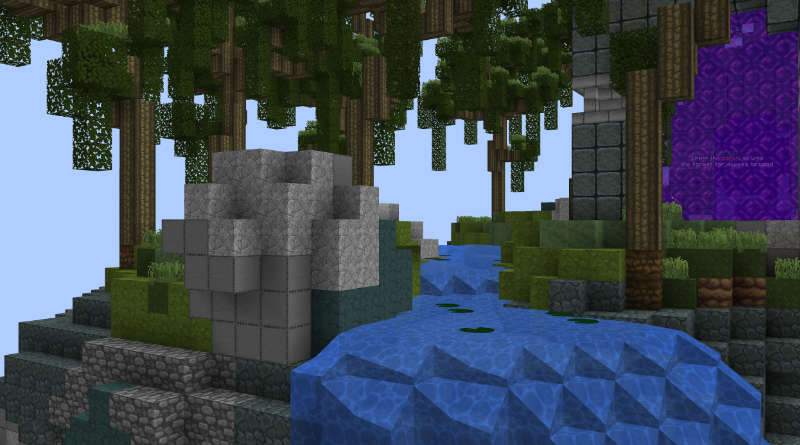 Can You Have Pets In Minecraft?

Yes! Traditionally, you can get pets in singleplayer by using a lead and a certain type of food. For example, cows can tamed by using wheat until the tamed "heart" particles appear. They can be put on a lead, ready for you to continue your adventure.

In multiplayer, pets can be much more than a companion. On many of the top Minecraft skyblock games, pets can unlock skills and abilities to help you on your journey. They usually follow a similar system, with perks varying from increased loot to extra damage. You do not need to make any mods to your Minecraft game, as they are all on the server side! Read guides and learn more in-game at popular locations such as the petting zoo. 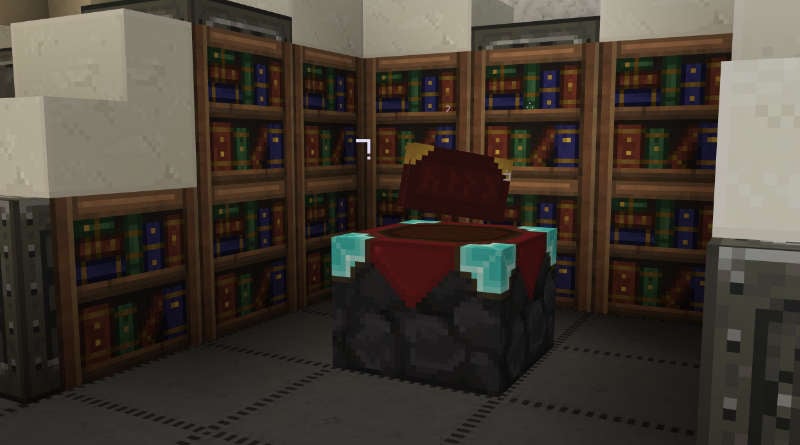 Do Pets Starve In SkyBlock?

Yes! You can purchase Pet Food to feed your pets and ensure that they have maximum energy. If they do not have top energy, the skills and abilities may not work as well.

Lots of the Minecraft animals are inspired by real life, such as pigs and cows. Others, like the Vex and Iron Golem, are inspired more by mythical creatures and creations by Mojang!

Each year, new types of creatures are voted on by Minecraft players at Minecraft Live. Most recently, the Allay monster was added in Minecraft 1.19 as it won a recent vote.

The animals inspired by real life have similar characteristics to real-life too. Polar bears can be fed using fish which you can catch in any large water area. Cows are tamed using wheat and horses can be fed apples!

Many of the top skyblock servers use the Mob Coins system to purchase pets! Earn Mob Coins by slaying monsters: 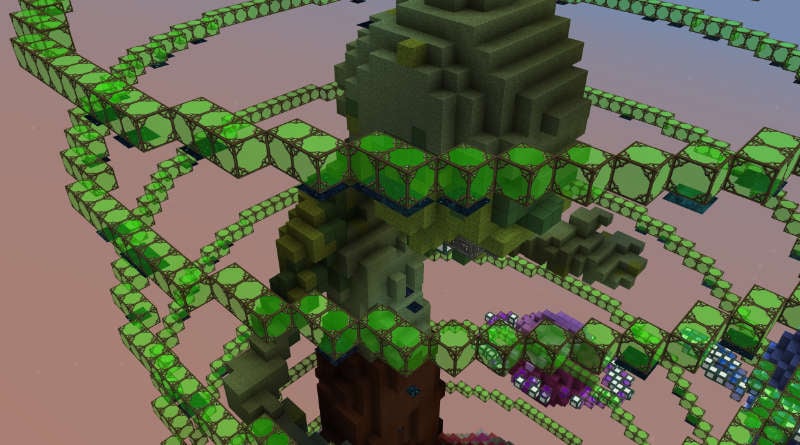 Meet These Pets In SkyBlock

Start playing by opening Minecraft and opening Multiplayer. Direct connect to the address: skyblock.archonhq.net to begin. Make sure that you are playing on the latest version of the game. As you begin to earn Mob Coins, use them to purchase your first pet! What will it be?

The hugely popular Minecraft game is all about mining, levelling and battle. But, can you phyiscally escape this game mode? In this guide, we'll explain how it works.