Two of the most popular game modes in Minecraft. Explore open worlds on survival servers or play the custom experiences that prison offers. Which is the best option for you? Read the guide below which compares the servers.

If you prefer games with quests, npc and more; minecraft prison servers may be a better choice for you. Complete quests, fight bosses and earn money to work your way through the game. There's dozens of new arenas, new game modes and more that make up the custom experience of op prison gameplay.

This differs to survival, where there's less rank-ups and more building. Prison is designed by the server maker, while survival is more based off of the traditional singleplayer game that came out with the creation of Minecraft. 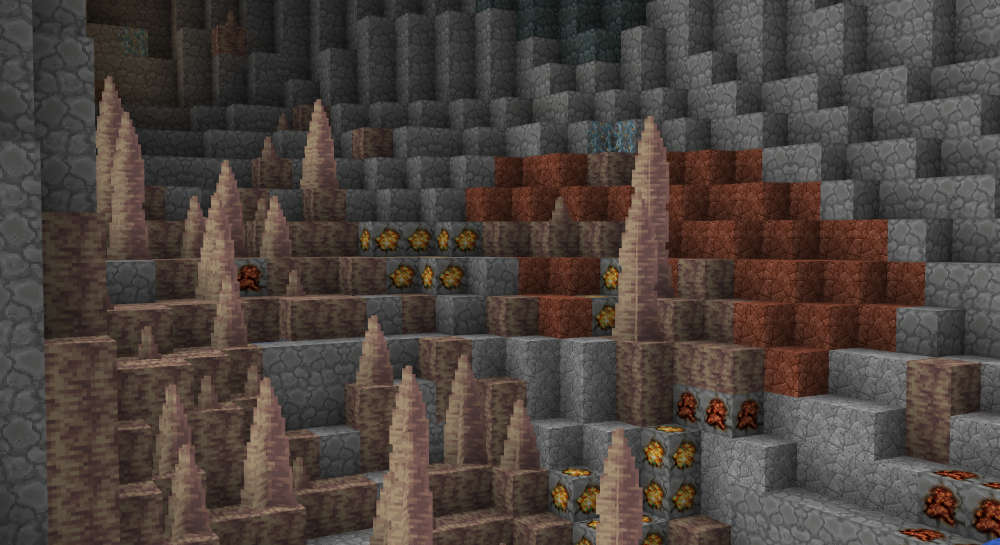 Enjoy being free? Survival is all about freedom and exploration. Minecraft survival servers may contain custom biomes or arenas which can be explored, but the game is based more around the singleplayer counter-part.

Worlds on multiplayer servers are usually very large; over 10k x 10k or more, and contain bases from hundreds of players. Take part in a huge world and team up on builds, bases, or whatever you desire.

Prison is all about quests. The story line of prison minecraft servers involves questing your way from the A - Z mines. There's other types of quests to complete along the way, such as multiplayer competitions which are regularly displayed in the chats. If you like to follow set tasks, prison is a great option.

While survival can also contain tasks, they are a much more prominent part of any op prison gamemode. 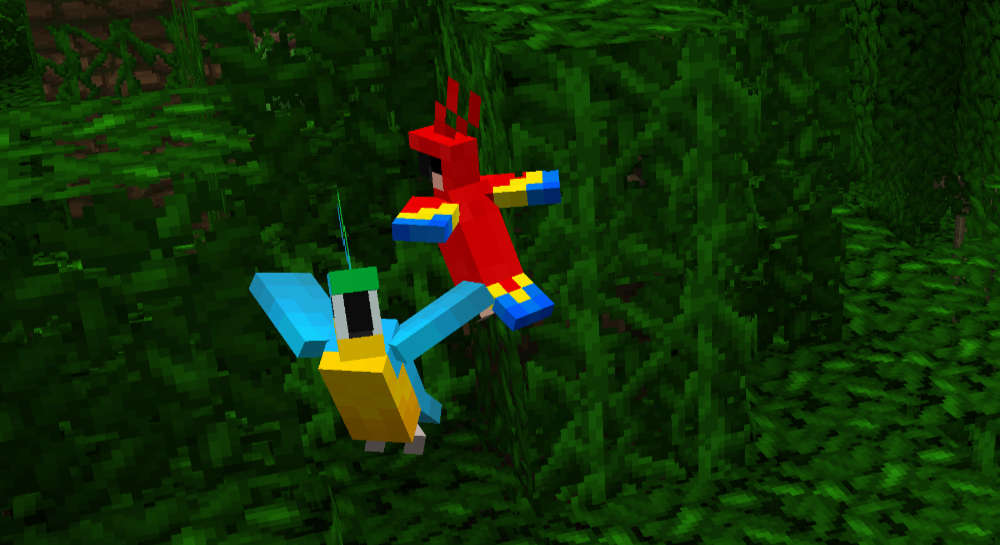 Both prison and survival servers can bring new and fun experiences to your Minecraft adventure. New survival updates in recent years have brought new biomes from updates such as caves & cliffs; while prison are completely new games packed full of unique features.

If you play Minecraft for the building, minecraft servers with survival may be a better option for you. Prison is all about working your way through the set game, while survival provides the canvas to create as you desire.

More land can be unlocked as you play, while features such as crate keys and the server shop can be used to expand your building palette beyond the items you have. With many servers such as TheArchon already offering the 1.18 update, there's lots of new blocks to use in your next build.

Randomly generated loot is also much more prominent on these minecraft servers. From the recent deep slate blocks to amethyst blocks, unleash your creativity in new ways.

While prison servers also offer plots, they can be more limited in terms of biomes and landscapes in comparison to the survival game mode. But, they are still great for building if you prefer more creative type builds. 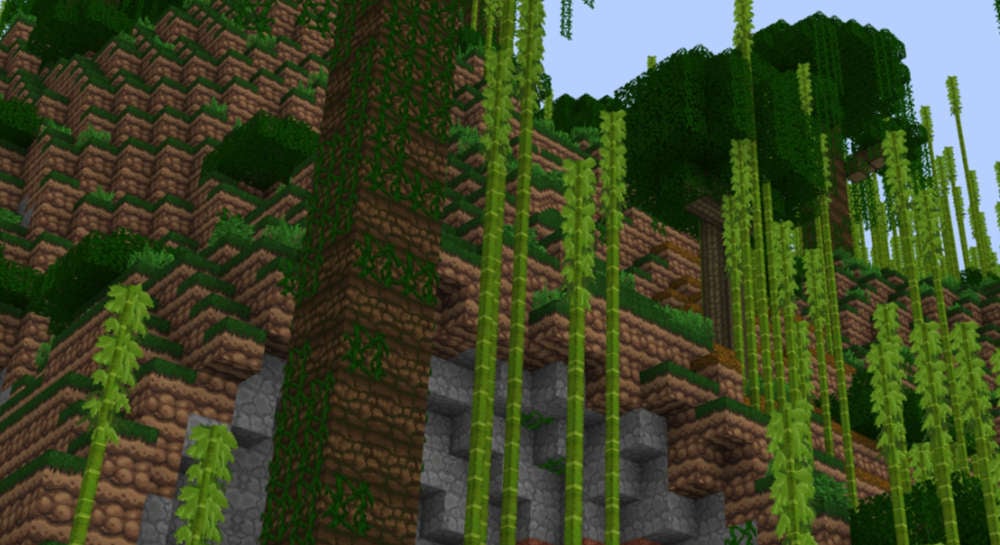 Prison servers are full of community influenced fun. Plot competitions, balance rankings and more take the competitive aspect of this game mode to the next level. If you've played singleplayer recently, minecraft servers with prison are very different with a feature that is sure to grab your attention.

Head into the arcade horse racing, battle to be king of the hill, or simply take advantage of custom pvp enchantments to shape up against all the other online players.

What is OP Prison in Minecraft Servers?

The overpowered version of the original classic game mode, see what makes up OP Prison. How did it become popular? Gameplay tips. Read now.