Two of the most popular game modes in Minecraft. One is based in the skies, while the other is all about mining. Today we'll look into how they compare and which you should play.

One thing that both of these Minecraft servers have in common is that they offer new and fun experiences. Every month, there's multiple updates and refreshes to both of the game modes. When Minecraft gets updated, take advantage of all the new blocks and items. New content updates on servers such as TheArchon provide you with endless gameplay. 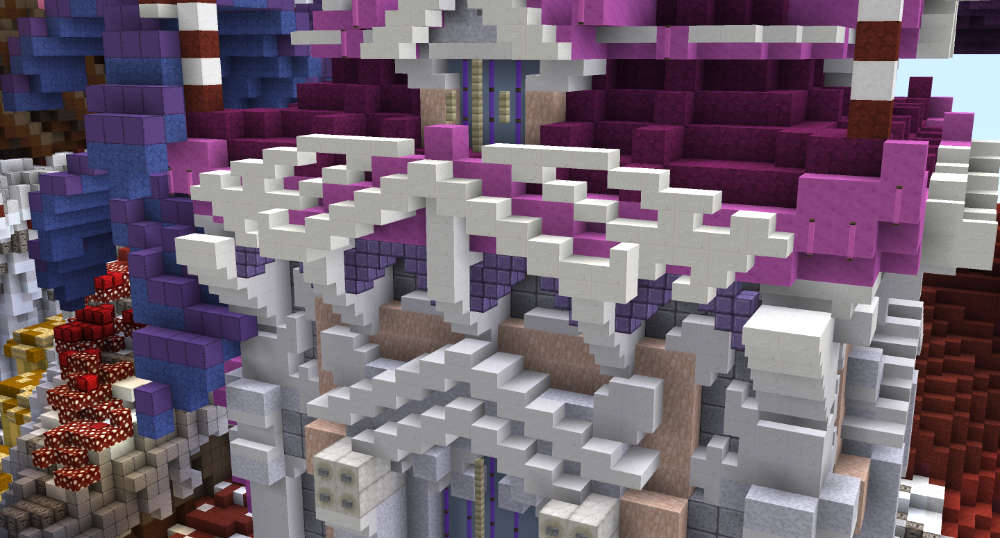 There is generally a lot more focus on building when you're on a minecraft server with skyblock. To earn money towards as you progress through the game, you'll be building farms, robots and spawner setups in your base. The main premise of the game is based around your island. Build your base with both form and function in mind. Store all your OP loot and aim for the best grinder in the game mode.

On prison minecraft servers your building plot is more for aesthetics. While there is plot competitions and leaderboards, there is more of a focus on building houses and storage areas. Similar to creative, look out for skin contests and events as well. However, if you want to jump straight into building, prison is a good option. The flat canvas of the plot and easy teaming makes it easy to get creating. It depends on what your objectives are! 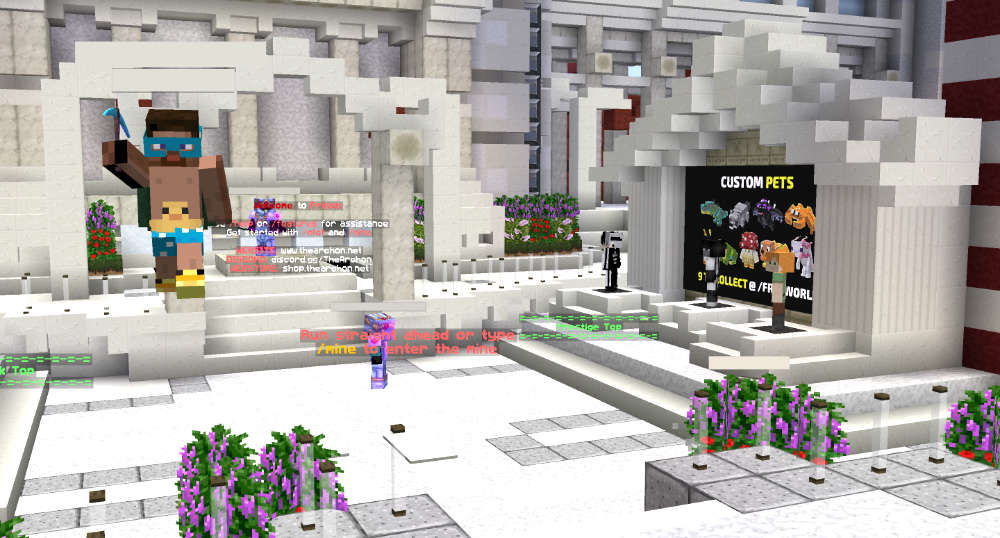 The top servers for both prison and skyblock offer custom enchantments. However, they may be obtained in different ways on each of the games. If you're playing on OP Prison your objectives will be different to skyblock.

One of your top priorities will be creating a high end pickaxe for the mining grind. If you're playing on skyblock, you'll want a wide range of tools with custom enchantments for other tasks such as digging.

Both game modes are also known to feature a lot of PvP and War and enchants can be obtained to aid with this. Head into the areas with gear created for battle. To summarise, both of these game modes are known to offer enchants, but the enchants themselves may vary to help with different tasks. 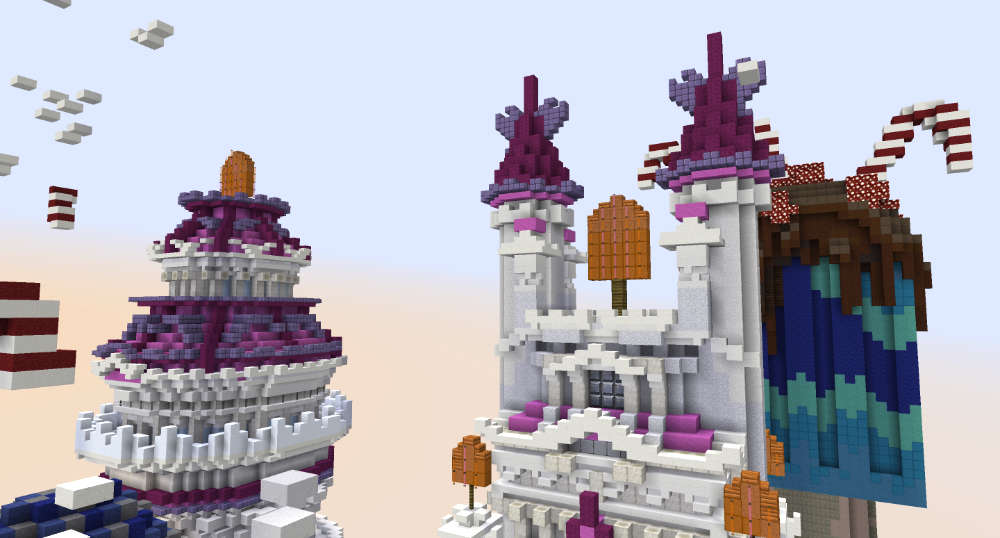 Traditionally, OP Prison is known to be much more overpowered than skyblock. While some skyblock servers have become similar to OP Prison in terms of tools and enchantments, it is traditionally much more barebones. The type of gameplay you are looking for could be the deciding factor in which game you choose to play! 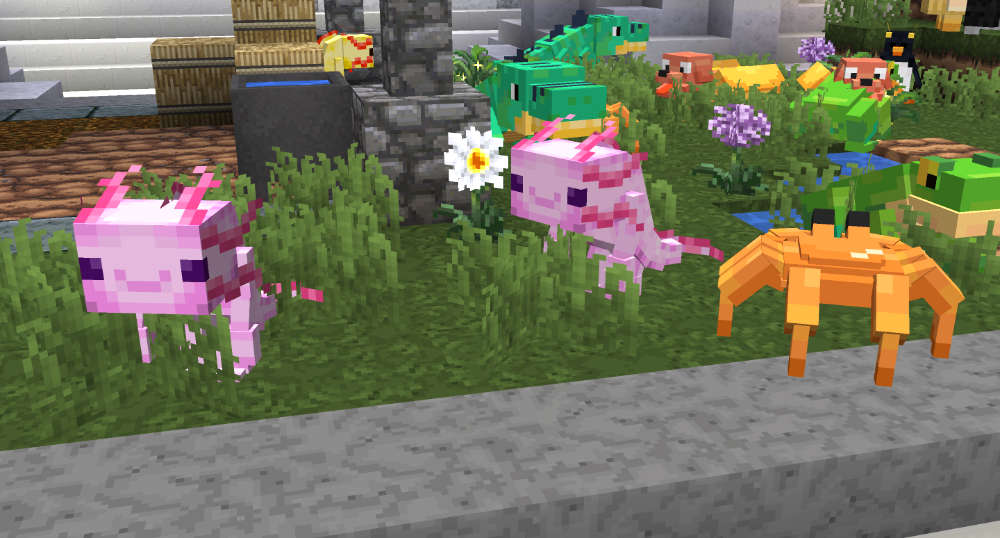 Both minecraft servers offer custom features, however, the entire prison game mode is custom made. Skyblock has lots of common elements among all the servers; including challenges, the island, and more. While minecraft prison servers will decide on the theme, the mines, the prices, the ranks, and the difficulty. Each server can vary very differently in terms of your player experience. Be sure to choose one that is top voted when looking for a Minecraft server. 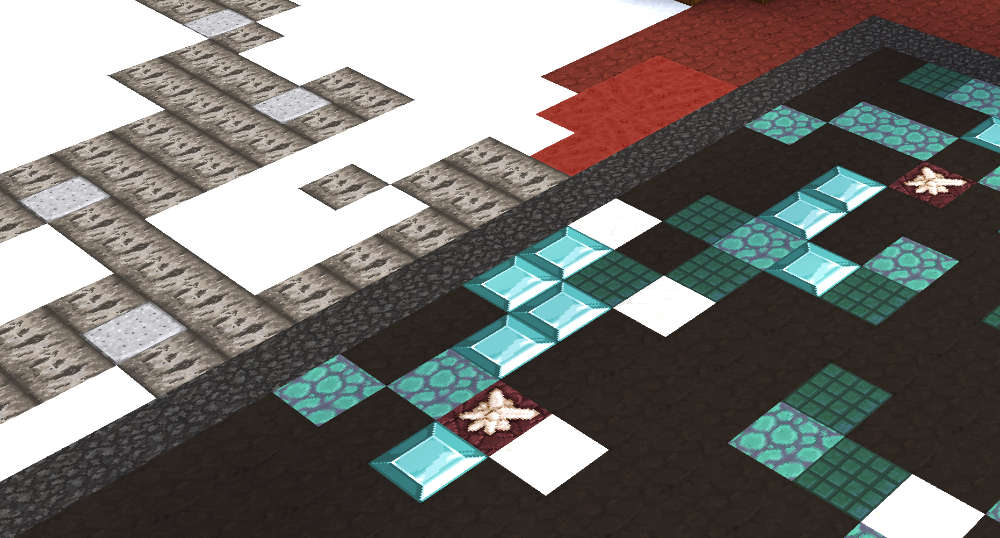 Skyblock has always been known as a casual gamemode. If competitive gameplay is not for you, you can simply work on expanding your island and slowly working your way through the challenges. Use your money to unlock fun features such as pets and crate keys. This is a common way for many players to enjoy the servers, while others enjoy the competitions and rankings. 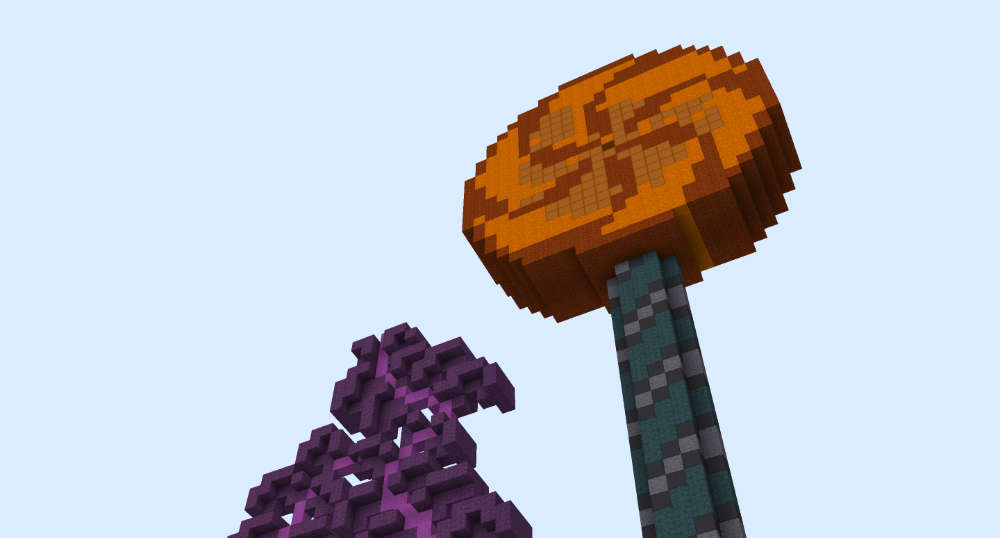 Prison is one of the most simple game modes in Minecraft. Head into the mines and start grinding. If you love grinding and watching your balance increase, prison is a great choice. Unlock new mines and get new items as you progress. Skyblock is much more self directed. Expand your island the way that you like, while buying and selling items to the server. There are quests available, but these are less important for your adventure.

Greetings everyone, the upcoming season of Factions Ruby is here!Realm InformationThe next Ruby map will release on Saturday January 29th @ 3:00 PM EST / 5:00 AM AEST / 8:00 PM GMT.

Hello everyone! For this month's content update we are introducing some new Prestige rewards, as well as updating the Gem Shop so include some awesome new items. You can also look forward to