Heading to war or to prison? Learn more about these two Minecraft game modes and choose which you should play next. One involves conquering the open world; while the other involves an adventure through the mines. Read now and see how to join.

Fight for territory in Minecraft

The main difference between these minecraft servers is the objective of the game. On Minecraft factions servers, the aim of the game is to capture as much territory as possible. You start the game with a small land allowance and earn more power by completing tasks such as inviting other players. If you lose power, players can take over your territory. Fire TNT cannons at enemy bases with the aim of breaking their base and triggering a lockdown. In lockdown, no other players can steal the raid from you. Aim at valuables such as spawners and collect them with creeper eggs!

This differs to Minecraft Prison Servers where your land can never be taken over by other players. Your plot is mostly just for building and storing your loot. Grind through the prison which is contained within the cells of the game mode and try to work your way towards prestige. Go from A - Z while completing challenges and quests. Can you make it to the end of the game? What about the leaderboards? 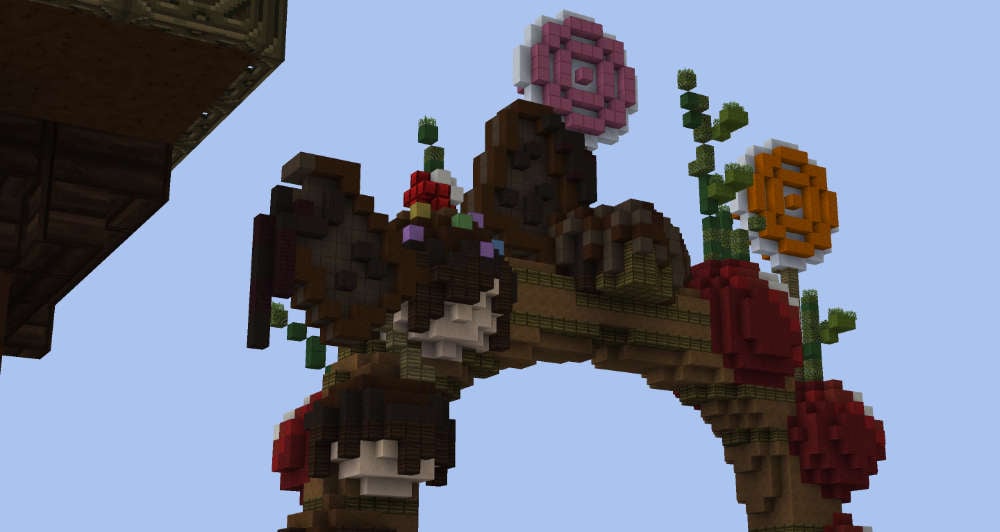 Similarities between the servers

While the games are completely different other than the IP address you connect with; there are some similarities between the Minecraft servers. The economy is one of the biggest things that you will notice is present on both of these games. Buy and trade with other players in the common shop, the mob coin shop, credits shop and more. Factions also features a power items shop.

Competition on the Minecraft server is also present on both game modes. Level up your land for the plot top competition prison or become the most powerful faction on the f top. There's similar prizes available for placing high on these leaderboards. In it to win? Why not take on both game modes? Not many types of players could ever place on both types of these contests at the same time. It would take serious dedication! 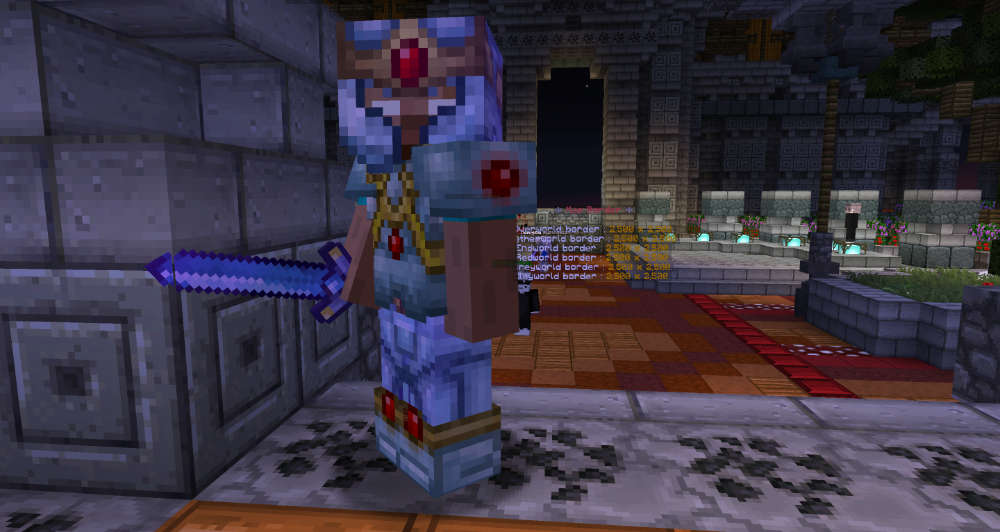 Custom items and features such as king of the hill, the arcade and more are also present on both game modes. Win more money to accelerate your adventure through the game. Collect the same weapons and tools and become as overpowered as you can. Join today to see if you can find any more similarities. While the whole world is PvP enabled on factions servers, there's also free-for-all pvp arenas on prison too.

Due to the nature of the game, Factions is known across Minecraft to be much more competitive. As you fight for land and loot it is common to gain a few allies and enemies. It is all part of the fun. Your play strategy depends which you will have more of. There's also factions that are known to be respected by all kinds of players with much fewer enemies. 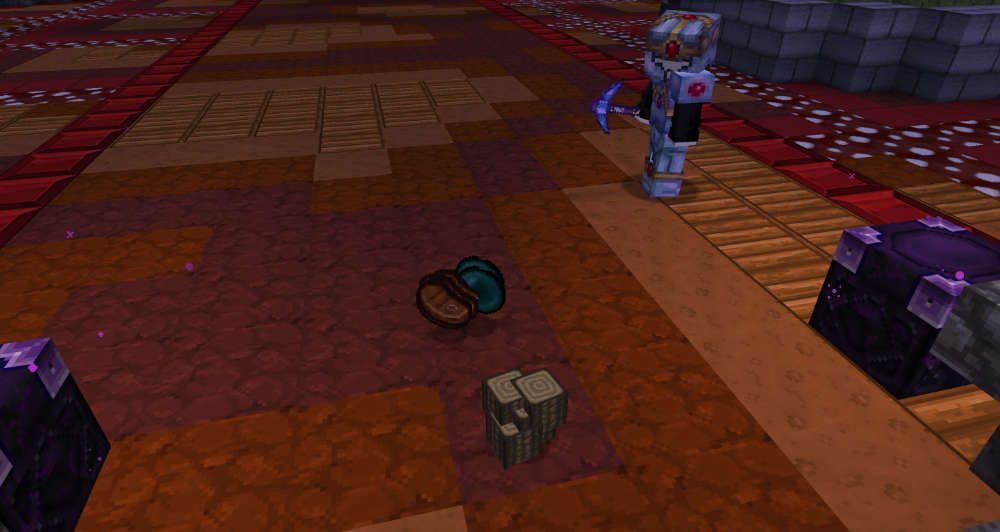 On prison minecraft servers, there is more of a community sense at play. Watch out in the chat for contests on op prison such as building contests, skin contests and more. Team up on community projects in your plot such as castles or work towards being the top plot. Mine together in the same areas and play the arcade together. While Minecraft factions servers can include more traditional war strategies such as double crossing; this isn't common on prison. 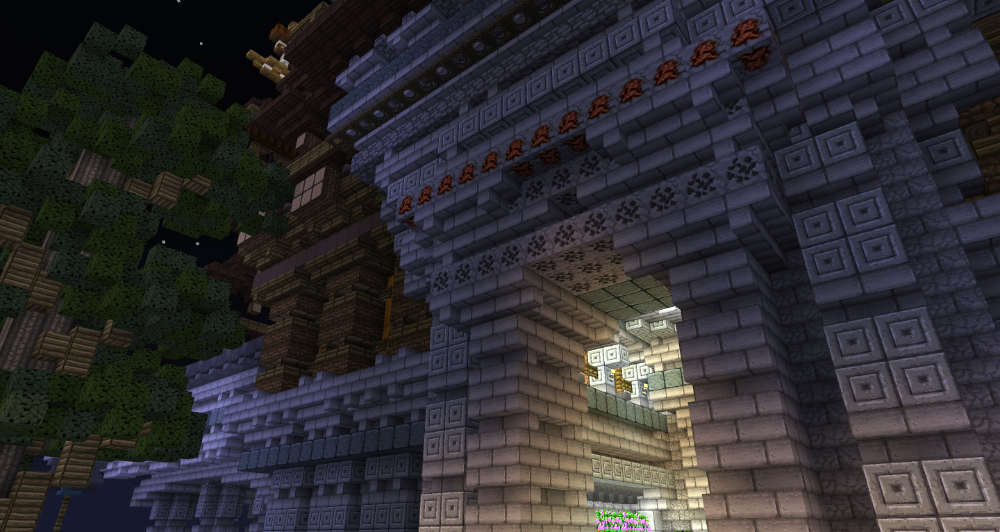 In conclusion, both of these servers can be competitive but also co-operative. Make friends on factions and create a long list of allies to work with. Take part in contests on prison and build with others too. Both of these gamemodes are free to play on the same IP address. Play TheArchon now and see which one you like best.

Take part in contests, unlock all the items, battle in Minecraft servers pvp, setup island farms and more. See how to progress in skyblock.