PvP means player-vs-player. Battle against players in Minecraft on the PvP servers. Compete for loot, leaderboard positions and more. The classic 1.8 combat is most popular on the majority of Minecraft servers in 2022! Read the guide and start now.

What Is Minecraft PvP?

It is when you battle against another player and it stands for player-vs-player. Minecraft battles can last from just a few seconds up to minutes for a 1v1 fight. There's team gamemodes, wagers, duels and more too! It is common to see it on all kinds of game modes including Minecraft skyblock servers, survival, factions and more. 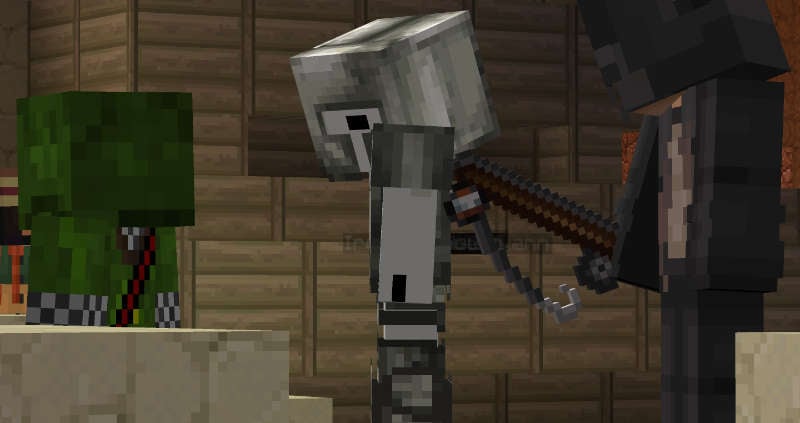 It is skyblock.archonhq.net. Choose a game mode such as Factions, SkyBlock, Prison or Outlands to get started. The minecraft combat version is 1.18, while the server supports all the latest clients including 1.18. Open your Minecraft, head to multiplayer and add the server address to join and start your adventure today. 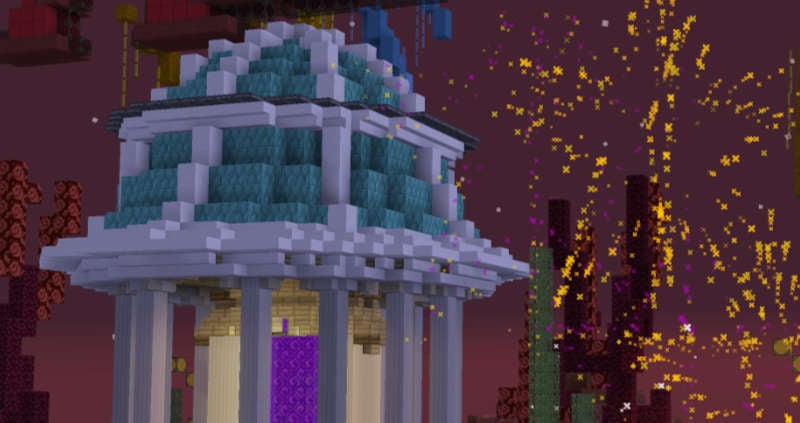 How Does Minecraft PvP Work?

Your character usually has 10 hearts. Different tools such as swords and bows deal damage and can result in you falling. With the right tools and armor, fights can last for minutes at a time. There's special items such as golden apples which can quickly replenish your health and help you fight for longer. It is a popular genre on Minecraft servers with some gamemodes such as Factions being all about raiding and battle! 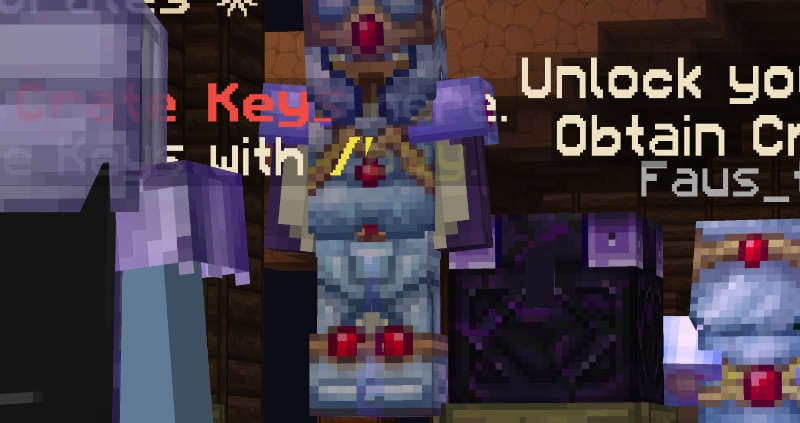 Many of the best Minecraft servers offer a form of anti-cheat which is on the server side. Due to the way that the game communicates between clients and servers, it is possible for low-skilled players to use cheats to gain an advantage. Anti cheat helps to prevent this by detecting movement and abilities which should not be possible. In some cases, cheaters can be automatically banned from the server network. 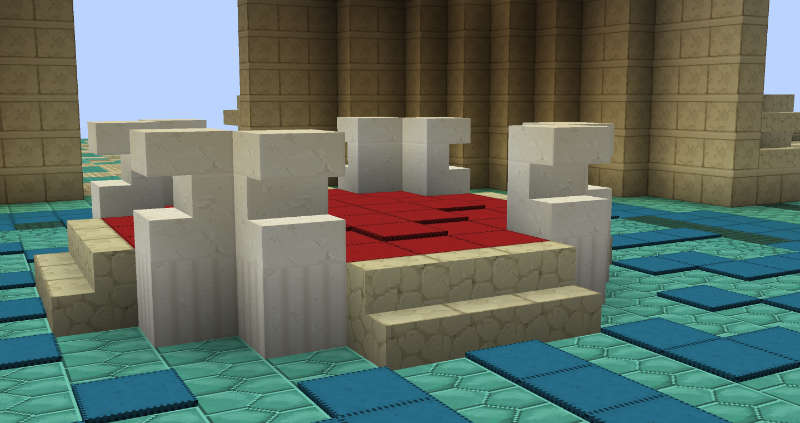 Want to head into battle with assault riles, pistols, machine guns and more? Play the Minecraft gun servers and experience combat in a way like never before. There are no mods required, just a server-side texture pack which is added automatically when you join the server. 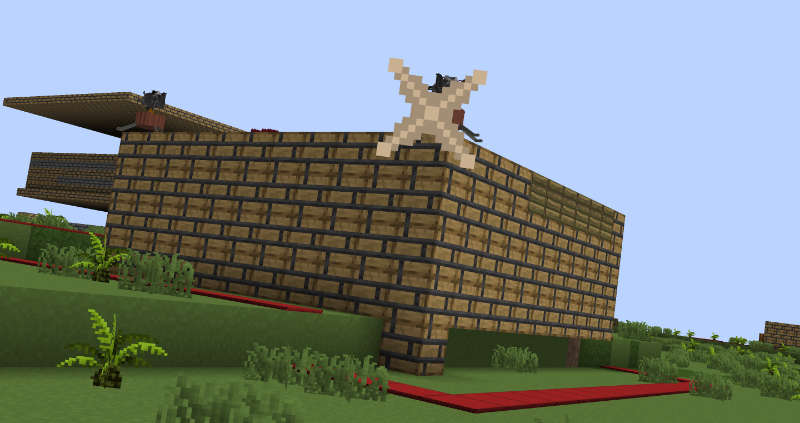 What Is The PvP Server IP?

Got some space to fill up on your island? Here's 5 Minecraft room ideas for the skyblock servers. From spawner rooms to trophy rooms. Read now.

Minecraft new servers for 2022. See the server IP address and check out all the latest features. Read and join now.