On Minecraft rank up servers, you work your way through different levels and earn new ranks. In this guide, we'll see which servers are available and how to get started.

Minecraft rankup servers involve completing tasks in order to receive a new rank in the game. It may unlock new areas, character badges or other perks like a money bonus! These are especially popular on Minecraft prison servers, where you start at rank A and work your way up to Z.

What Are Minecraft Servers Ranks?

Ranks are a hugely popular element within the multiplayer section of the game. Depending on the server, they can symbolize trophies, status or progress. They can be identified next to your name in the multiplayer chat or in the multiplayer player list. They may be obtained from a freemium addon, levelling up, gifted or even purchased with in-game economy. 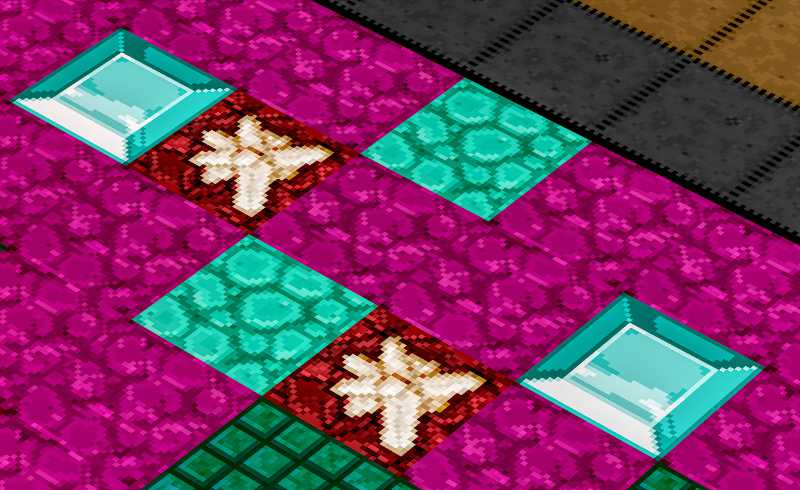 Try these gamemodes on the best Minecraft server TheArchon. Open your Minecraft game and direct connect to: prison.archonhq.net.

Is It Safe To Join Random Minecraft Servers?

It is always a good idea to be careful when playing online games. Reputable providers are often reviewed by players in the form of server listing websites. These rank servers by the number of votes they have received in that month. It is safe to assume that the highest ranking servers are generally safe to play on. 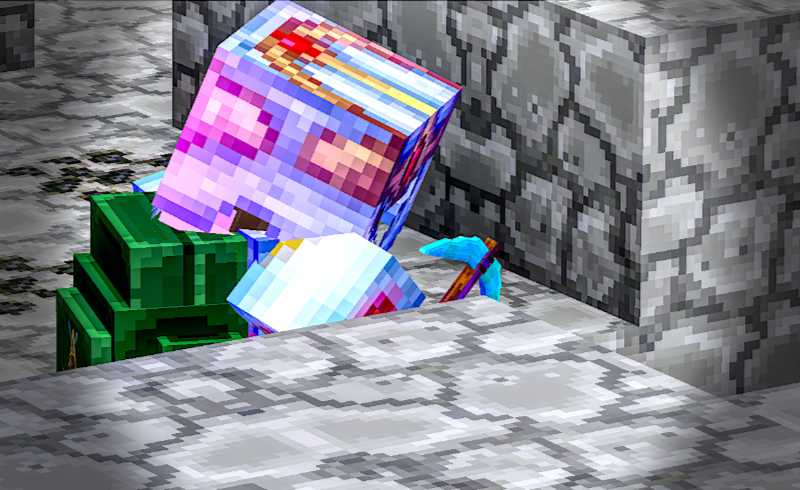 How To Rank Up Fast On Prison

Prison is one of the most popular games with rank ups. Here are some top tips to rank up faster:

Playing on servers with levels provides structure in Minecraft, which many players enjoy a lot. Rather than taking on different tasks at your own pace, it can give you a list of tasks to help progress through the game. Reaching milestones provides fun new perks which make the grind well wortwhile.

What Can Be Unlocked On Level Up Servers?

Greetings everyone, we are excited to introduce the latest Mini Map!Realm InformationThe Onyx Mini Map will release on Sunday August 21st @ 3:00 PM EDT / 6:00 AM AEST / 8:00 PM

Skyblock coop servers allow you to play together with friends on this popular island game. Team up and expand your base, complete quests and unlock rare new items. In this guide, we'll learn more about the game mode and show you how to get started.