Many Minecraft players have been asking.. is Minecraft SkyBlock free? Get your questions answered about skyblock, free games and Minecraft in this guide.

Do You Pay For Minecraft Games?

Traditionally, all the maps, mods and servers that have made up Minecraft Java edition since 2011 have been free-to-play. The open system means that Java is still the most popular way for players to enjoy fun new games like SkyBlock. In the Minecraft Bedrock version of the game, there is a Minecraft store where games can be purchased. With that being said, it means that the version of your Minecraft will depend on whether you have to pay for games.

SkyBlock is commonly available as a map or on a Minecraft server. If you've ever watched a YouTuber playing SkyBlock, it was likely on a Minecraft skyblock server. This has become very popular in recent years and for good reason. You can start playing without any downloads, team up with friends, get new features like a money system, and much more.

Maps for games like skyblock can be downloaded and inserted into your Minecraft saves folder. You can then load up your game and start playing the game. This is also cost-free! 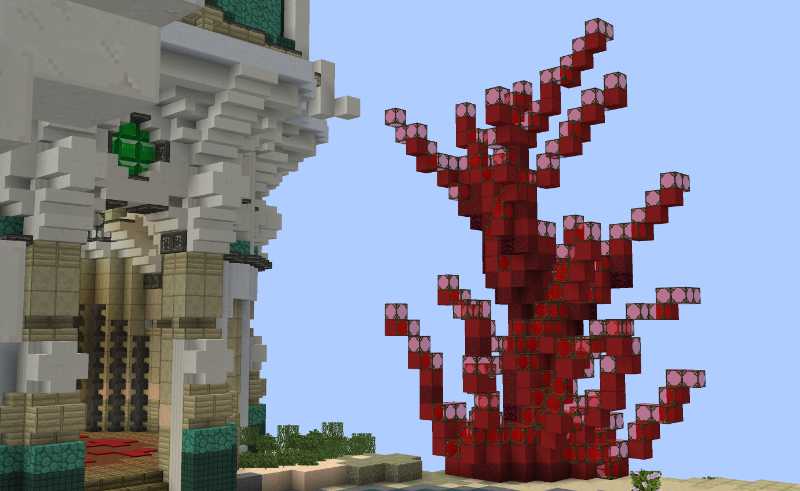 If you want to play SkyBlock either solo or with friends, open Minecraft -> Multiplayer -> Direct Connect: skyblock.archonhq.net.

Go for the traditional skyblock starting island or choose from a range of cool new islands. You can take part in the money system and buy & sell items from other players. Take on hardened monsters in boss arenas and unlock new prizes like robots for your island. The best servers are also free-to-play! 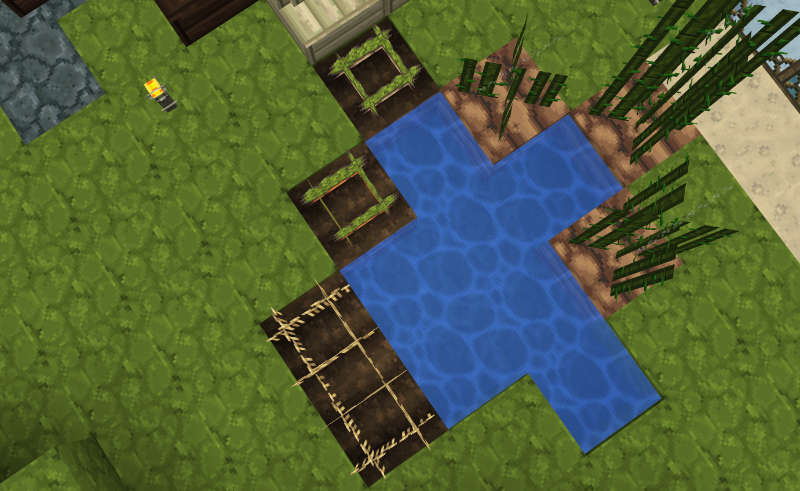 Is Minecraft SkyBlock A Mod?

Commonly, Minecraft Skyblock is available as a map or on a server. These are the two most popular methods. However, you can also get skyblock-style modpacks. These require a better system to run on as the previous two methods, as they could add as many as 100 types of mods to the game. They can be fun for those that want a much more challenging game aimed at more older players. 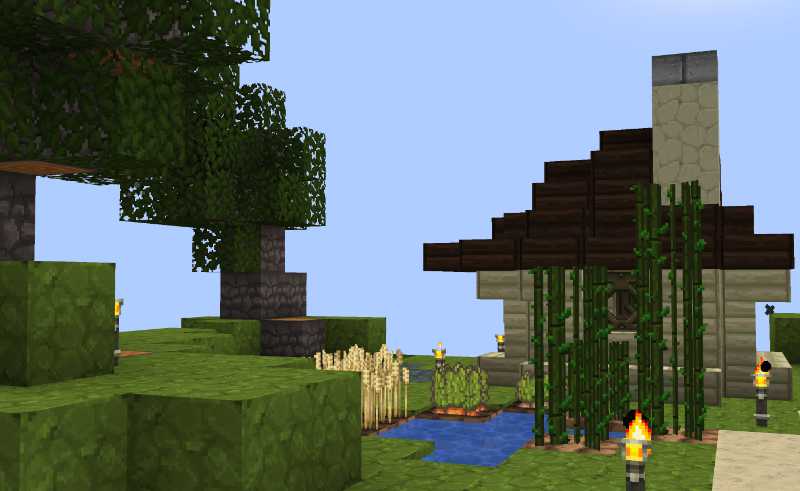 How Are Minecraft Online Servers Free?

Most Minecraft servers use a freemium model similar to popular games such as Fortnite. This means that you can play the game and reach the end game without needing to pay anything.

However, upgrades such as team slots can be purchased to help fund the server. There are lots of costs involved. Many players may not be aware that when you play on the skyblock server, your world is stored in the cloud by the server host!

Greetings everyone, the upcoming season of Factions Onyx is here!Realm InformationThe next Onyx map will release on Saturday July 30th @ 3:00 PM EDT / 6:00 AM AEST / 8:00 PM BST.

Minecraft prison is all about mining, trading and adventure to work your way out out of the prison. Along the way, meet other players and complete quests on your journey. See some of of our tips to escape the jail in this guide.