Start with a small island in the sky and expand it into a huge world. Explore multiplayer and take part in competitions, trading halls and more. Learn more about multiplayer skyblock servers in Minecraft and start playing now.

Is SkyBlock A Multiplayer Game?

The multiplayer version of skyblock allows you to play with friends and other people. While your island is still private to yourself, there is a whole new world to explore which all kinds of players participate in.

Minecraft skyblock servers add new areas including a lobby, battle arenas, adventure worlds, boss battle worlds and more. It makes the game much more enjoyable for longer. When you play on a skyblock server, there is regular updates to improve the game as well. 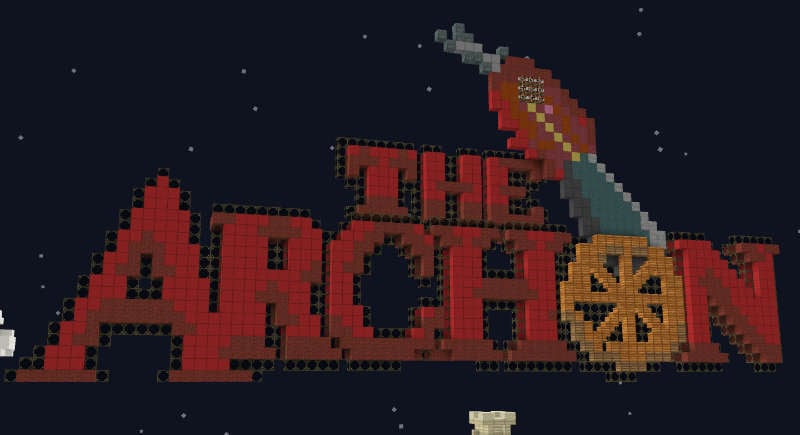 How Do You Play Multiplayer In SkyBlock?

How Many Players Can You Play With On SkyBlock Servers?

You can create large teams on the skyblock Minecraft servers. Whether that is for the purposes of creating a huge island or taking part in the island competitions, the choice is yours. There may be restrictions on team sizes in certain sizes, but that is usually way behind a normal team size.

TheArchon is played by thousands of players online every day. Join the Minecraft skyblock servers with your friends and ensure that you are playing on the same game mode. Use the built-in teaming features to join up on the same island. 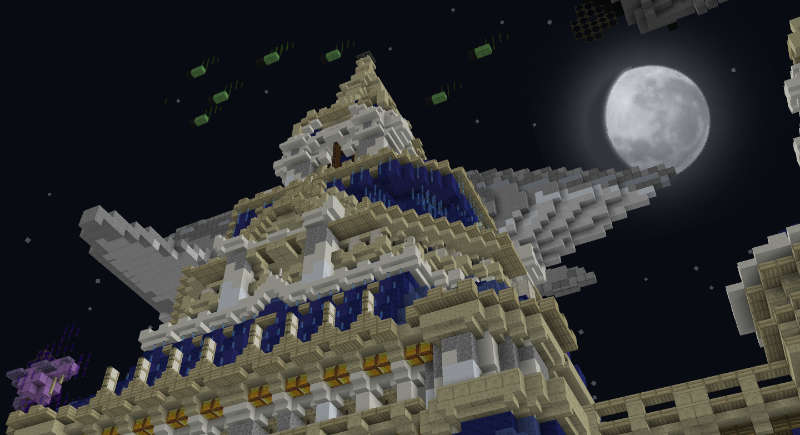 What Makes It Different To Singleplayer?

The singleplayer of skyblock is just a downloadable map which you can import to your Minecraft. It relies on the vanilla version of Minecraft which means there are no new features or challenges. You cannot play with other players and there are no updates to the game. While you can download the world and transfer it to a computer, multiplayer servers store the world on the server itself for you. 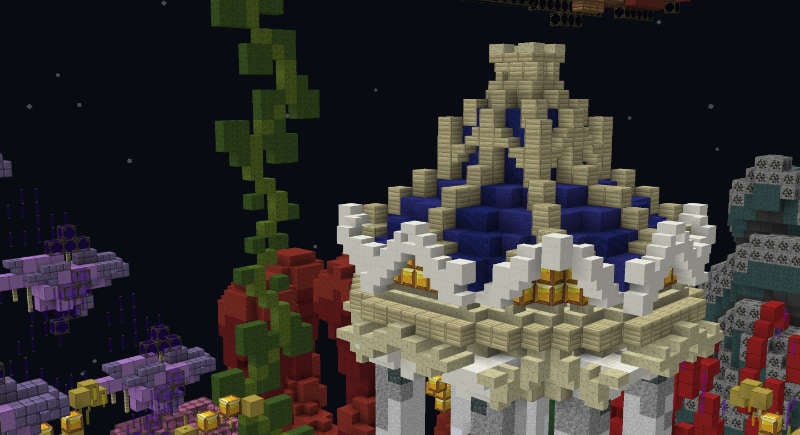 What Servers Have Multiplayer SkyBlock?

TheArchon is one of the largest Minecraft servers with skyblock. There are multiple skyblock games to play which are accessible when you join the server network. The server address to add in your Minecraft client is skyblock.archonhq.net.

While the game is multiplayer, you can play it solo if you choose to do so. You can still access all the great features including new item upgrades, robots, boss monsters and much more. Start playing today for free!