Today we'll look at the newest Minecraft servers for you to play. See the IP address and all the new game modes if you are looking for a new server to join. Plus, see some of the latest features available. Have you seen them all before? Read now.

How To Find New Minecraft Servers?

Join one of the largest Minecraft server networks and check out all the game modes that are on offer. They are all separate servers with different objectives, features, mechanics and more. You are sure to find a new server that you will enjoy playing! 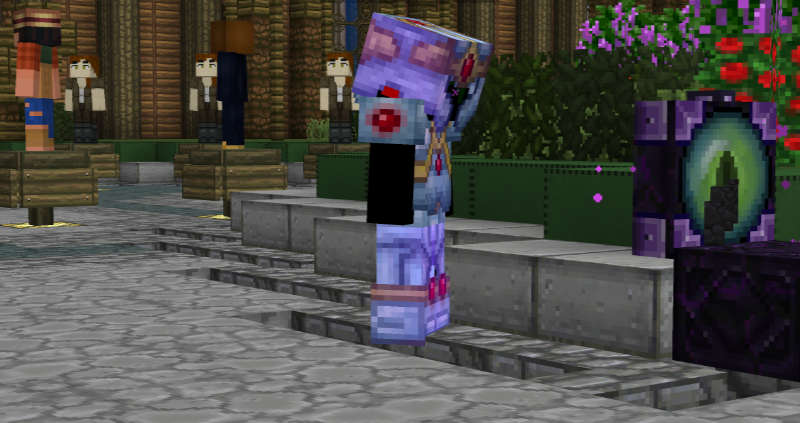 skyblock.archonhq.net. There are new servers such as Outlands (Minecraft Gun Servers), skyblock, prison, survival and more. The survival server has just been updated to the 1.18 version. Play now on the latest version of Minecraft for the best experience!

Will There Be A New Minecraft Game? 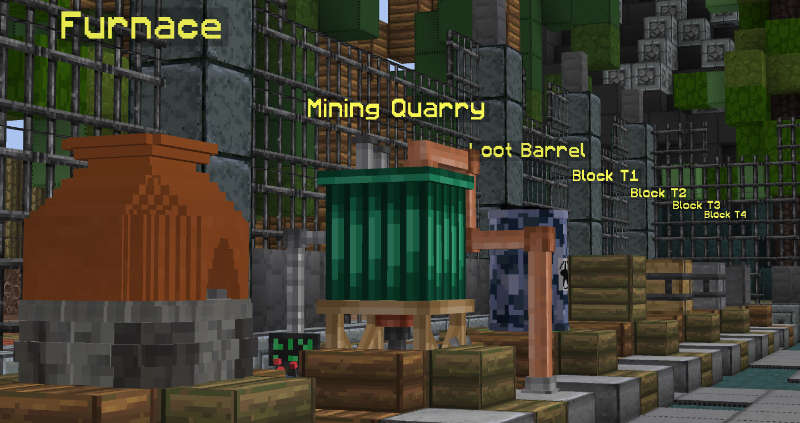 The latest release one of the best Minecraft servers is Factions. Go to war against your enemies and create allies that will last through the seasons. There's multiple game modes to choose from and hundreds of players to go up against. Battle over land shoot TNT cannons into enemy territory. Will you rise to the top of the leaderboards? 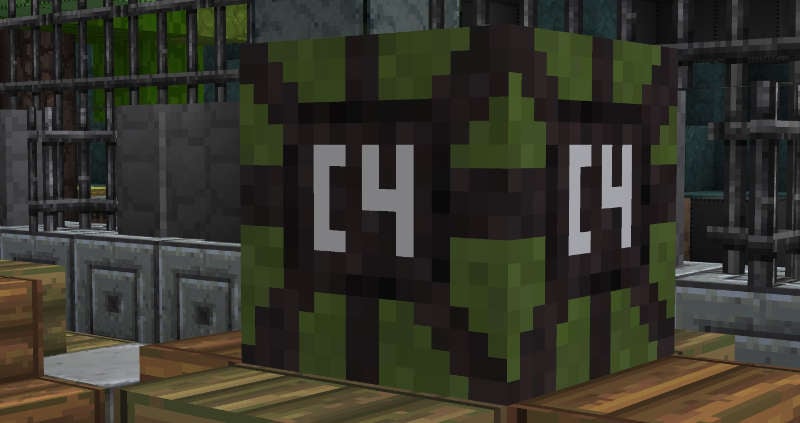 Will Minecraft Be Discontinued?

It is highly unlikely that Minecraft will be discontinued! Minecraft recently hit 1 trillion views on YouTube and still receives regular updates with new blocks, items and mobs. Both Java & Bedrock server editions are still enjoyed by hundreds of thousands of players each year. Since being acquired by Microsoft the game has expanded with new offshoots including Minecraft dungeons. It remains one of the most successful games of all time. 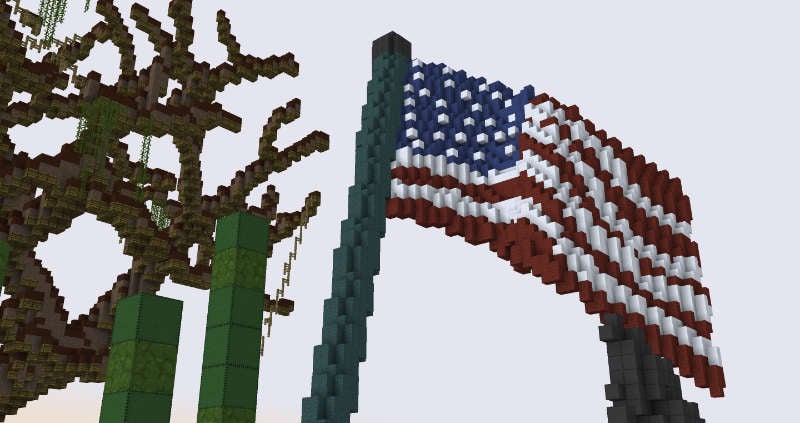 PvP means player-vs-player. Battle against players in Minecraft on the PvP servers. Compete for loot, leaderboard positions and more.