OP SkyBlock takes the classic island game in Minecraft and makes it overpowered. In this guide see how to play, the server IP address, as well as what makes it OP.

What Is OP SkyBlock?

Minecraft skyblock servers spawn you on an island in the sky. You can play as solo or as a co-op team. Complete quests and challenges whilst expanding your island and watching it flourish.

OP stands for overpowered and adds a whole host of new features to these game. These range all the way from hardened bosses to battle against to new types of enchantments for your tools and armor.

For those who have played the Skyblock map challenge, OP SkyBlock in multiplayer can be a fun new challenge. Go up against other players either solo or in co-op mode to beat the leaderboards.

Use your mob armor to reign supreme in the arena as you go up against bosses. Robots will complete tasks on your island whilst you are out exploring new areas like the Adventure world. 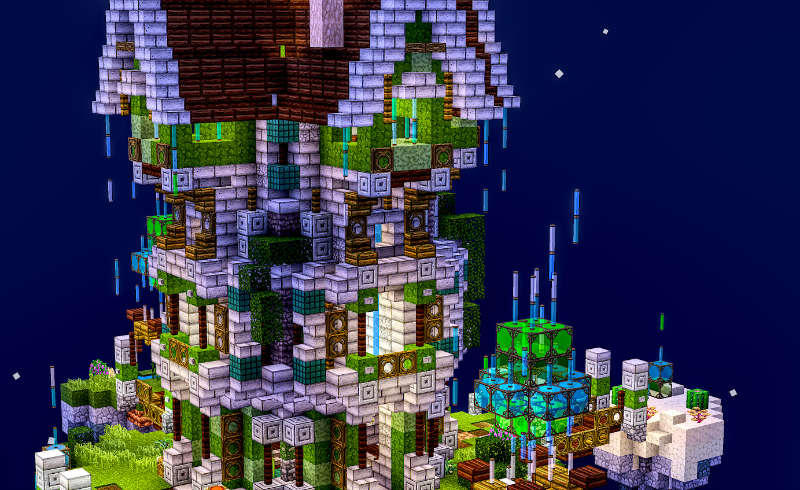 How To Start On A SkyBlock Server?

As you will find OP SkyBlock on multiplayer, this presents the option to play as a team. You can join the skyblock coop servers with friends or play solo. If you like to play in solo mode, threre are still plenty of features that you will enjoy.

The economy allows you buy & sell items to the server and also with other players. Setup trades in chat and explore the game alongside other players. Take part in contests like King of the Hill, where you battle other players for control of the zone.

The best part is that your island is still private to you. Across all the servers, your SkyBlock is protected unless you choose to add another player. If you choose to, you can play through the entire game without meeting other players!

When you are playing on multiplayer, it is best to be on the latest version of the game when possible. This will ensure that your Minecraft client is compatible with all the latest servers. When new updates are released, servers release client support within a few days. 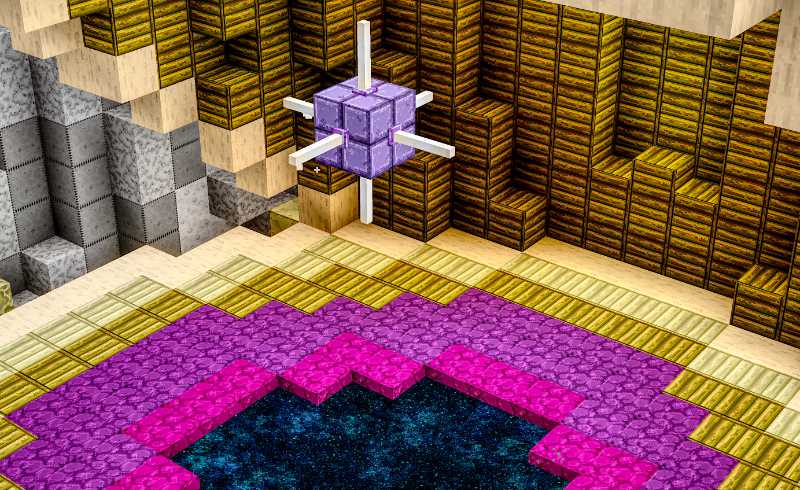 To get started on OP SkyBlock, go to Minecraft > Multiplayer > Direct Connect: skyblock.archonhq.net

Greetings everyone, the upcoming season of Factions Onyx is here!Realm InformationThe next Onyx map will release on Saturday September 24th @ 3:00 PM EDT / 6:00 AM AEST / 8:00 PM BST.

Greetings everyone, we are excited to introduce the latest Mini Map!Realm InformationThe Onyx Mini Map will release on Sunday September 18th @ 3:00 PM EDT / 6:00 AM AEST / 8:00 PM