When you first join a Minecraft server, you will usually arrive a server lobby or spawn point. From here,  head into the prison section of the lobby. You will then be teleported into a prison world where your jail journey will begin. Many Minecraft servers offer various types of games and today we'll be looking at the popular prison game mode.

The whole premise of prison servers in Minecraft relates to mining your way to the top. You start at the beginning of the game in the "A" mine. On most minecraft servers, this is usually located at the start of the prison game in the lobby. You spawn with a pickaxe which you can use to start mining with.

Head into the mine and you'll notice that the huge deposit of ores regularly refreshes. It will usually contain a small selection of ores; which are the only blocks in the area you can mine. When you start mining, the ores will be deposited into your backpack for extra storage.

Once your inventory is full, you can sell the ores to get money in order to level up. Its as simple as that! Look for sell merchants around the entrance to sell your items to.

As you earn money and unlock the next mine, you can upgrade your pickaxe and unlock extras such as MineBombs. MineBombs can be deployed inside the mines to quickly destroy dozens more blocks than usual.

They are still deposited into your inventory and can be used to level up much quicker than usual. Insane fun! Like custom enchantments, which can be used to upgrade your pickaxe, mine bombs are one of the custom features created for TheArchon Prison. 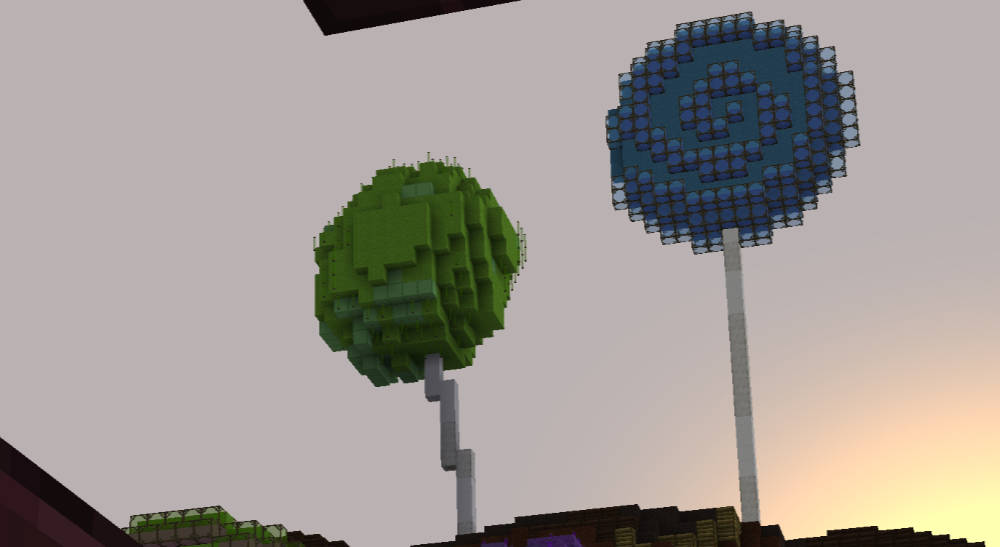 You can travel around the server by warping. This is accessible on the majority of servers by running the "/warp" or can sometime be accessed from a warps menu. Here, you can visit all the different parts of the game such as crates, pvp arenas and more. Unlock new areas as you level up. 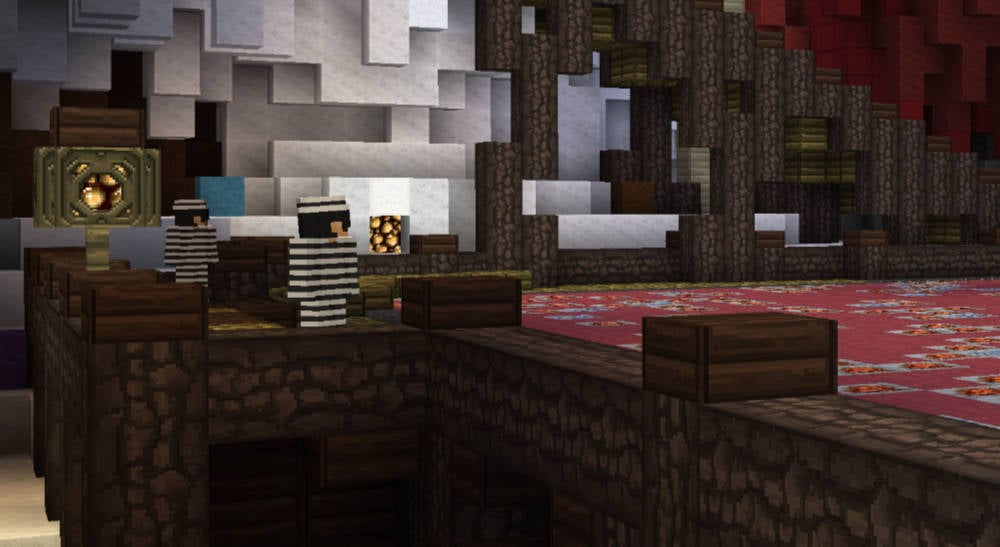 Commonplace amongst a wide variety of minecraft servers, plots allow you to turn your own plot of land into whatever you like. This land is private to just to you; but you can team up with other players as well.

To start with, this is a great way to store special loot which you don't want to risk losing. Store items in chests or even setup your own storage facility. As you progress through the game, you can turn your plot into a base with a build such as a fort or even a jail of your own!

Some of the top prison servers allow you to complete for plot rewards which can be viewed by running the "/plot top" command. 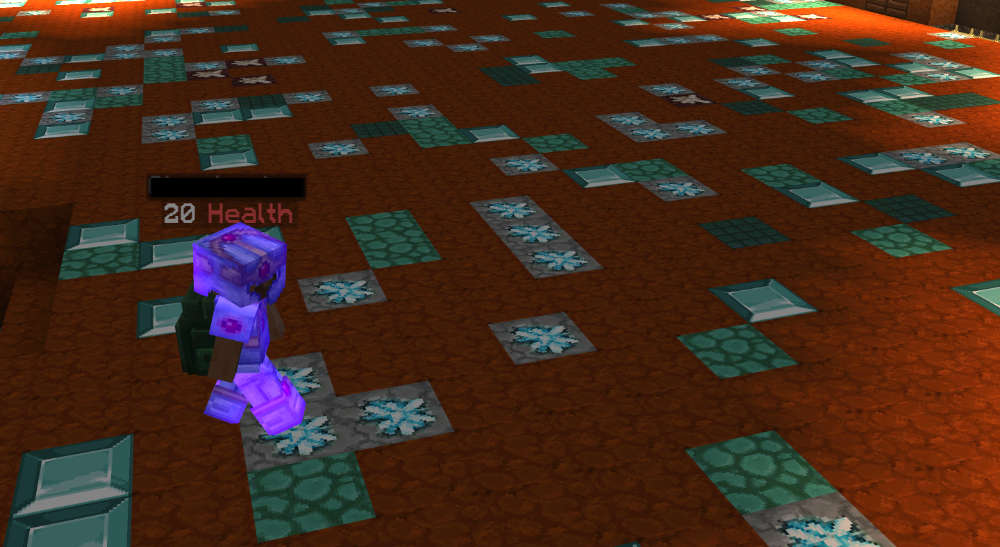 One of the best parts about playing on a big prison server is the active community. With hundreds of others playing in the same lobby, at the same time, this can make for a lot of trading opportunities. Using the built in auction house, accessible by running the command "/ah", you can see a whole range of items that are up for sale. Use the money you've earned to get new tools and items to further your journey.

Alternatively, you can trade with players using the multiplayer chat. By default, press the "T" key to open the chat. You'll see plenty of messages such as "buying tokens for 4t per 1mill". If you see a deal you like the look of, message the respective player with the command "/msg <player> <message>" to take them up on the offer. Post deals of your own and get involved with the community.

Don't mistake these for normal mobs! While they may have a similar appearance, mob bosses in Minecraft are much harder to battle. They deal much more damage and take many more hits to kill aswell. They usually spawn on servers at certain times of the day and are better to be battled with once you are more established in the game. They give prizes such as crate keys.

How To Join Minecraft Prison Servers

See how to join the prison minecraft servers with an IP address today. Plus, how to get your own lands and more gameplay tips. Read now.

Greetings everyone, the upcoming season of Factions Ruby is here!Realm InformationThe next Christmas Ruby map will release on Saturday January 8th @ 3:00 PM EST / 5:00 AM AEST / 8:00 PM