Playing skyblock on Minecraft servers and need some tips for when you are advancing through the game? We've got you covered. Here's some of the methods you could use to progress through this game mode. Read now and start playing!

Multiplayer makes the servers much more engaging. Take part in Minecraft skyblock contests such as fishing and the harvest festival. Place at the top to receive exclusive rewards which can used to make big upgrades to your island. While there is heavy competition, with hundreds of other players, the rewards can supercharge your island progress. Get robots, custom trees and more to transform your island. 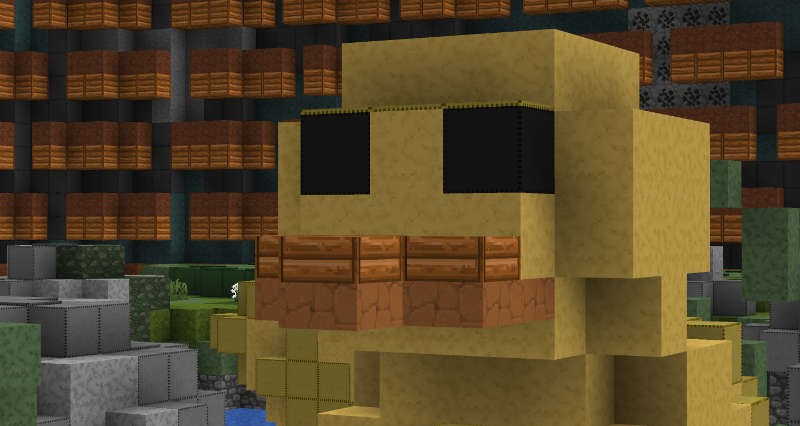 Unlocking All The Items

One of the most popular features on Minecraft skyblock servers is the multiplayer economy. The majority of items and blocks can be purchased from the shop. Trade OP items with other players on the auction house. The key to unlocking all the items is many. Look out in the chat for events and ensure that your island is set up to make money. 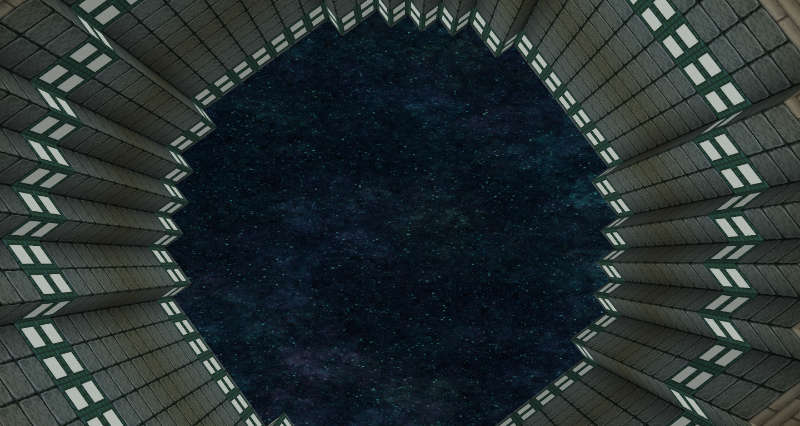 While skyblock in Minecraft has humble origins as a casual survival game mode; servers have turned it up a notch. Free-for-all battle arenas and 24/7 fights have made it much more competitive. With the ability to set bounties and players striving to win the island top competition; there is plenty to be fought over. Set wagers with other players and win extra items and loot for your island. 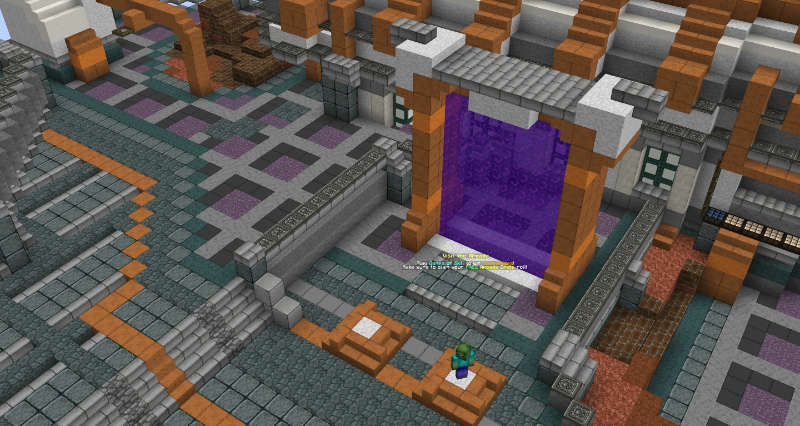 Earn lots of money on the servers with farms on your island. On the best skyblock servers, there's quotas you can meet to earn money too. As mentioned above, you can use money to unlock all kinds of perks and items in the game. Crop farms can be semi automated using either redstone or robots with certain unlocks. Money is the key to the game on skyblock minecraft servers and farms are a very simple and effective way to earn it. 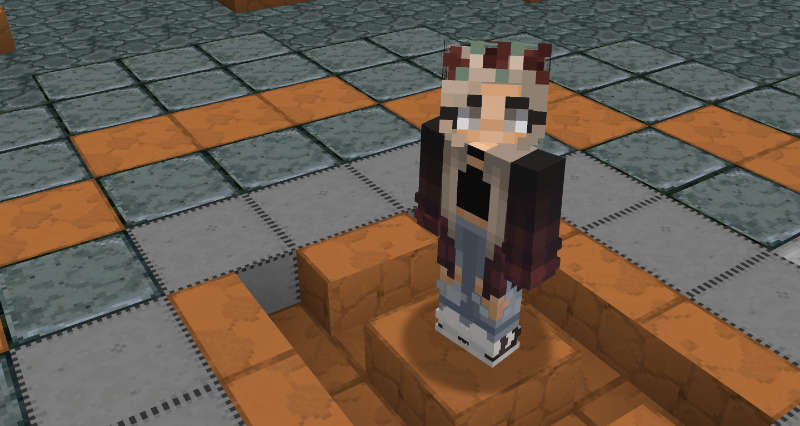 mcMMO skills can give you various abilities to make your sky block journey much more fun. There's all kinds of skills ranging from swords to mining and even acrobatics. Unlock new perks such as double XP while mining or the chance to break your fall while dropping.

PvP relies on the style of combat that was present in the game up until the 1.9 minecraft update. This is widely accepted as the most popular form of combat and involves more swinging and less timing! Fight your way to victory in the duels and the outpost. When fighting bosses, ensure you are adequately prepared. Take potions such as regeneration and strength and ensure that your items are levelled up using custom enchantments.

The more conventional statistics available in the Minecraft options are per world, so keep that in mind while playing. This means that they are different depending on the realm and world that you are playing in. If you like the grind, you could play on multiple realms and aim to make it to the top with different stats. Where will your skyblock journey take you?

Hey everyone! A very happy Valentine's Day to you all. Today we've got some special new features lined up for you to enjoy, as well as a MASSIVE Love Struck Sale, for 1

Heading to war or to prison? Compare these popular Minecraft servers gamemodes and see which one you should play next.