Minecraft roleplay servers have become popular as gamemodes including prison, skyblock and more have incorporated these elements. Take on new quests, challenges and more on RPG servers. Read the guide and start playing online now!

Quests: Quests can bring lots of character storylines to a Minecraft roleplay server. Fetch certain items in order to complete the quest, or even complete certain tasks which are time based. The best Minecraft servers regularly introduce new quests and missions for you to complete. There's also server-wide quests which require participation from all the players online.

Economy: Minecraft economy servers add lots of roleplay elements to the game. You can take part in shops, malls, markets and trading stalls. Create huge experiences where other players can come and purchase your goods and services. Take part in money competitions and try to become the richest in the game.

Multiplayer: The multiplayer aspect itself adds lots of roleplay opportunities to the Minecraft server. Chat with thousands of other players on the biggest servers and make lots of new friends. Be sure that many of the top communities are moderated so that they are safe for all ages! There's chat games, quizzes, roleplay opportunities and more in the global chat. 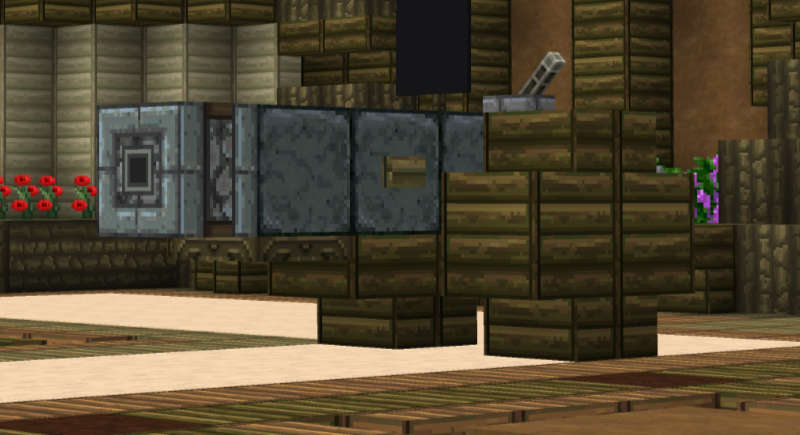 Factions, Prison and SkyBlock all contain roleplay elements. Join the Minecraft server IP skyblock.archonhq.net to start playing. Open the latest version of Minecraft and head to multiplayer to enter the server address.

Different gamemodes such as factions and prison Minecraft servers often feature classes and levels. Classes are chosen when you start the game and can be levelled up to unlock new perks. These range from more passive effects to combat improvements at the higher levels! Here are examples of some of the quests you might discover when playing Minecraft:

Zeus Class: As you level up this class, you unlock new skills. These are logger, merchant, cacti, grinder, shockwave, magnet, imposter, fort, god, rage, thor and knight. The grinder skill gives you extra EXP from grinding blazes. Each skill gives you different perks which can be upgraded as well. 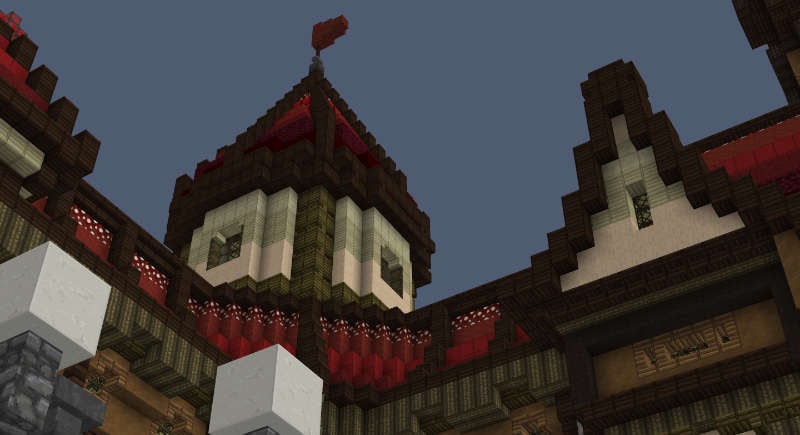 Ares Class: There are different classes to choose from, but you can only play with one class at a time. Areas differs to the Zeus with a different play style. The skills are collector, vendor, merchant, harvester, chugger, shape shift, nuke, last chance, rift, goku, titan. Want to transform into an endermite while in combat? Escape from your enemies? Take advantage of the shape shift ability.

Athena Class: Feeling like the goddess of wisdom and war? The Athena class will leave you feeling like it. Level up a variety of skills including blaze smasher, merchant, aquaman, luck, pearler, supply drop, clone, flash, juggernaut and crusade. Unlock the crusade and live up to being Athena with the ability to receive less overall damage in PvP. 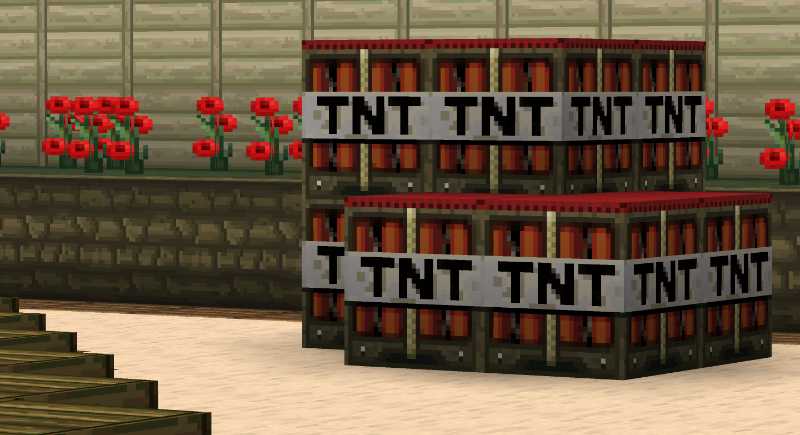 Can You Roleplay In Minecraft?

Yes. The sandbox game provides the freedom to create and build in any way you'd like. Whether you are using RPG Minecraft elements such as quests to roleplay or more creative outlets such as on the Minecraft creative servers.

Use the multiplayer chat and teaming features to immerse into a new world. Make friends with other players from the server list and create in any way online! Find roleplay ideas online or from YouTube videos, or even come up with them between yourself and your friends.

Greetings everyone, the upcoming season of Factions Onyx is here!Realm InformationThe next Onyx map will release on Saturday April 9th @ 3:00 PM EDT / 6:00 AM AEST / 8:00 PM BST.

SkyBlock Minecraft Servers: Why Are They Popular?

This game mode has evolved to continuously be one of the most popular maps ever created in Minecraft. But what makes it so popular? Today we'll look at some of the reasons that may be. Read the guide and start playing skyblock Minecraft servers now.