Skyblock coop servers allow you to play together with friends on this popular island game. Team up and expand your base, complete quests and unlock rare new items. In this guide, we'll learn more about the game mode and show you how to get started.

SkyBlock Coop means skyblock but in co-op mode; where you share an island with other players. Complete quests either as a team or seperately, earn money and explore new areas together. The co-op version of the game adds lots of new features like new worlds, custom enchantments and more. 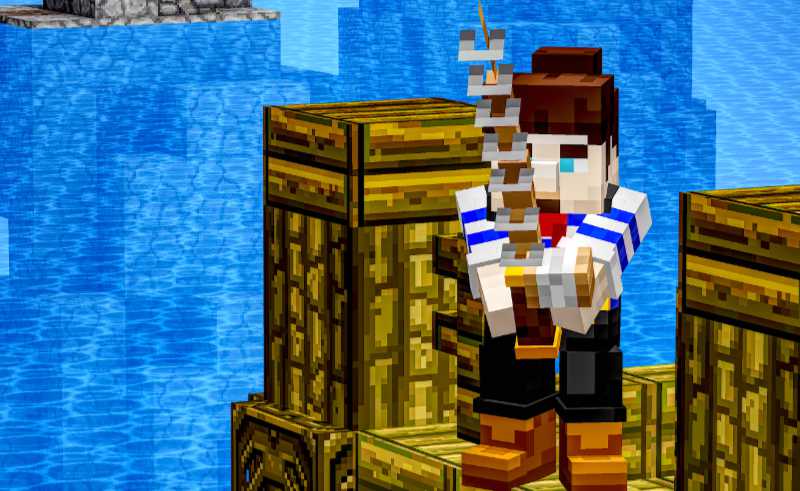 Open Minecraft > Multiplayer > Direct Connect: skyblock.archonhq.net. Join the same server with your friends to play together as a team in SkyBlock Co-Op. Make sure that you are all playing on the latest version of Minecraft and without any game mods. This will ensure the best compatibility on the Minecraft skyblock servers.

Can You Play SkyBlock With Friends?

If you want to play the Minecraft skyblock map with friends, you need to be on a multiplayer server. This allows you to play the game in co-op mode and join up with other players in the same world. Complete quests, upgrade your island and battle it out in the arena. 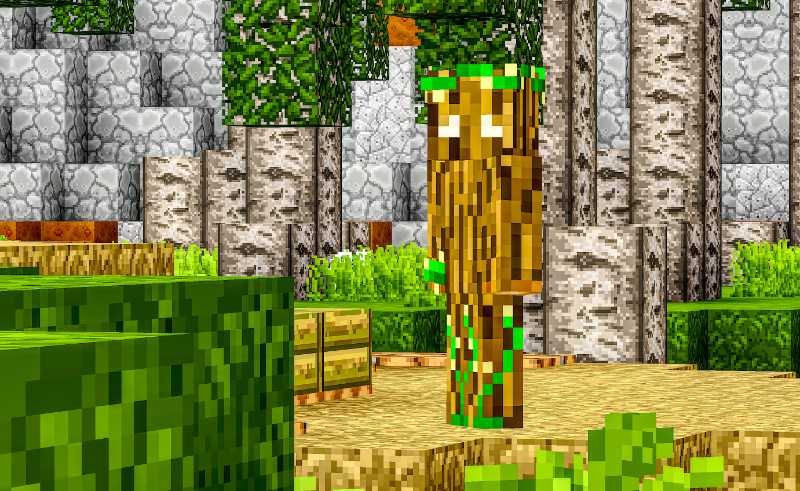 One of the more unique parts about co-op skyblock servers are the other islands which you can explore. They contain all kinds of benefits which are fun and work in multiplayer. These include combat arenas, monster arenas, skill arenas and more. Level up next to your friends and reach end game together.

How Many Can Team In SkyBlock?

Most skyblock servers will allow you to form a team of at least 4, so this isn't a worry for most parties. For larger teams, you can often purchase island upgrades or unlock larger islands. This varies by the server provider. 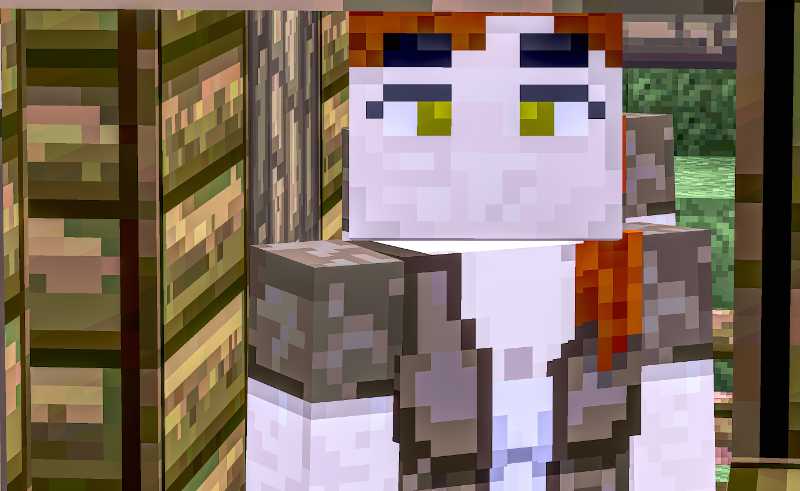 Servers To Play SkyBlock On:

TheArchon is one of the most popular Minecraft servers in 2022. There are multiple types of servers which provide skyblock. Join the Minecraft server network today and find a game which suits you best.

On Minecraft rank up servers, you work your way through different levels and earn new ranks. In this guide, we'll see which servers are available and how to get started.

Minecraft Survival Multiplayer: How To [2022]

Most players will start out in Minecraft in a singleplayer world. However, there is much more waiting within the multiplayer section of the game. In this guide, we'll show you how to get started.