This game mode has evolved to continuously be one of the most popular maps ever created in Minecraft. But what makes it so popular? Today we'll look at some of the reasons that may be. Read the guide and start playing skyblock Minecraft servers now.

When you start out on the small island, you can expand it into a huge world. Everything in the world is designed exactly how you like it. There is nothing on the Minecraft skyblock servers that is not by your design! There are very few other game modes that provide this level of control over the entire world. 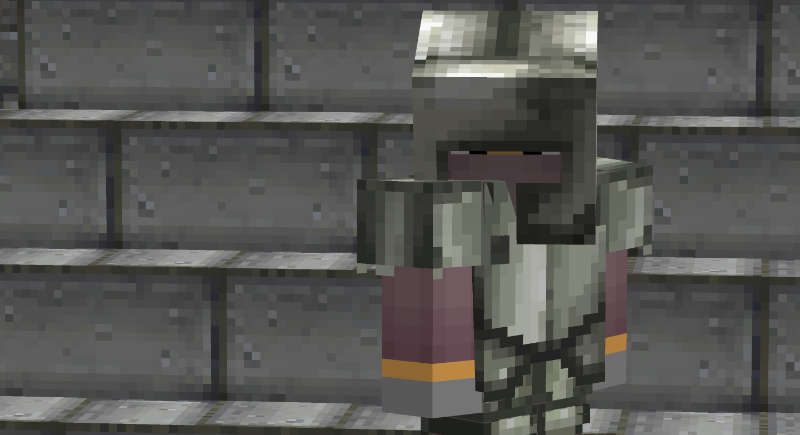 Start on a Minecraft server such as towny and your adventure could head in so many different directions. You may end up settling in a village or battling zoglins for space to setup a Nether base. However, skyblock provides a much clearer trajectory with quests and challenges for you to complete.

Complete them and watch your island begin to take shape. Setup farms, outposts and areas for players to come and visit. With regular new content, there is always something to work towards in skyblock! 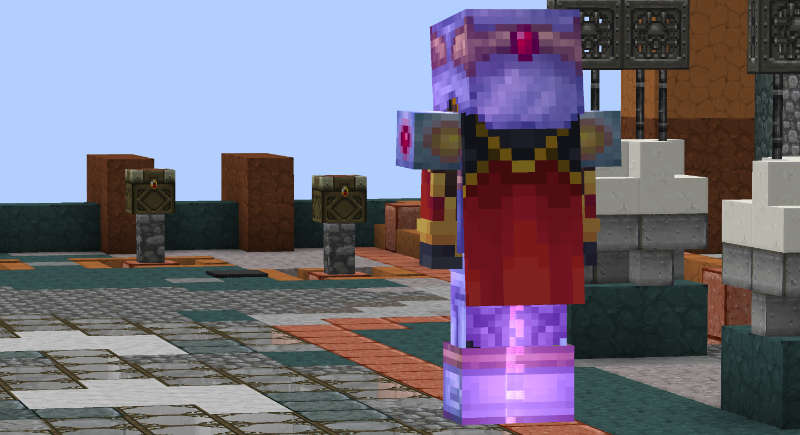 The Challenge Of Scarcity

While most resources in survival aren't far away, on skyblock there is the real challenge of scarcity at play. Many players enjoy the grind of gathering the correct resources, crafting and exploring new worlds for specific items on the multiplayer servers.

On the best Minecraft servers such as TheArchon, explore boss arenas and go to battle for prizes useful to your progress. Some players often argue that resource scarcity in other gamemodes can be artificial!

It Works For All Players

No matter whether you're playing on a gigacomputer or a low-end laptop, minecraft skyblock is one of the best performing games. There is no world generation which could cause performance issues for lower end computers.

While it has improved in recent versions, skyblock has been popular for much longer. One block skyblock only became popular in 2020, while this classic map has been played by millions since 2012! 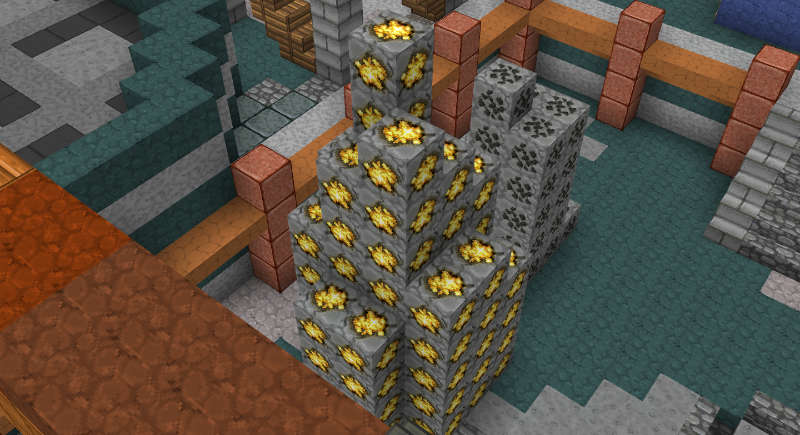 Many players like Minecraft skyblock servers because of the fun they provide. Whether you want to explore shops that have been setup by other players, or try to reach the top of the economy leaderboards, there is plenty to do!

Kit out your island with robots, enchant your tools with powerful perks and take part in regular contests. Skyblock servers are regularly updated by the creators so that there is always something new to do! Play alongside thousands of other players in a massive Metaverse-like world.

Why not try out the skyblock server for yourself today? Join the server IP address at skyblock.archonhq.net and start your adventure. Get involved in the discord community and let us know what you think!

Minecraft roleplay servers have become popular as gamemodes including prison, skyblock and more have incorporated these elements. Take on new quests, challenges and more on RPG servers. Read the guide and start playing online now!

Greetings everyone, the upcoming season of Factions Ruby is here!Realm InformationThe next Ruby map will release on Saturday April 2nd @ 3:00 PM EDT / 6:00 AM AEST / 8:00 PM BST.