The most suitable version of Minecraft that you play with can depend on the game you are playing. In this guide, we'll recommend the best version for each of the popular game modes.

Which Minecraft version is best for multiplayer?

Generally, the latest version will work best for new players. It will work with the highest number of servers and will ensure you have all the latest blocks and items. If a server is built on a specific version such as 1.8, it will still allow you to play with the latest client.

If you are playing on skyblock, the best version can depend on which style of gameplay you prefer. If you are a casual player and want to work on your island, there is no reason not to use the latest version.

However, if you are a combat player, the version you use should match the server version. There are different types of combat depending on the Minecraft version, as well as Minecraft 1.19 skyblock servers which have the newest blocks. Check the version of the server in the lobby before you play. 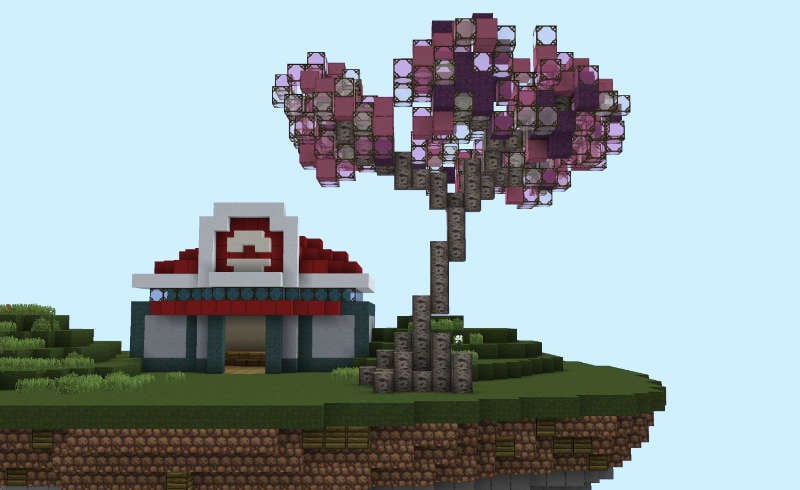 What version of Minecraft has servers?

All the modern versions of Minecraft offer servers. However, servers are not made for all versions. The top Minecraft servers will often support clients ranging from Minecraft 1.18 - Minecraft 1.19 (as of June 2022). It is best to use the latest version when possible, as there are some servers which will only work with the newest update.

Survival is always best played on the newest version, which is currently 1.19. This update to Minecraft has introduced new structures such as the Ancient City in Minecraft, which are perfect for exploring in survival multiplayer.

Many of the top survival servers are updated to the newest update, so that you can get the new blocks and items. Explore features such as the new nether biomes with your friends and then head back home and setup an aquarium! As more of a casual game mode, there is less emphasis on combat and battle, where other versions may be more appropriate. 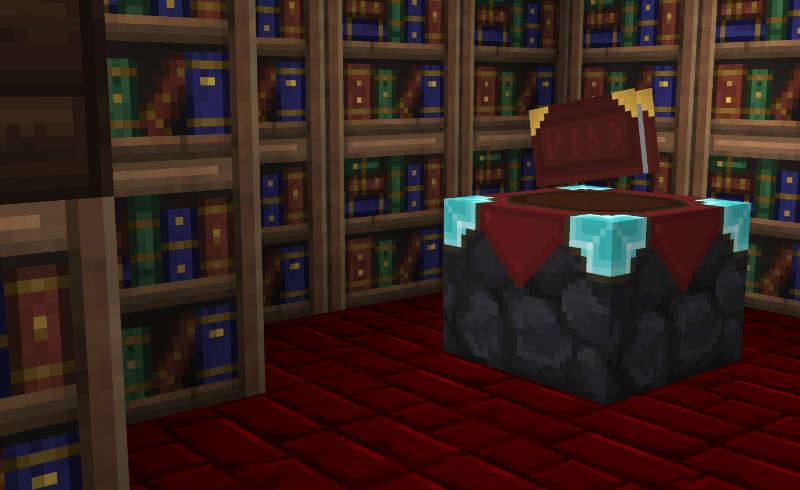 While Factions is also a survival game mode, the preferred versions are very different. Mechanics in Minecraft have changed over the versions, such as 1.7 -> 1.18, where TNT behavior changed. With a gamemode that involves TNT cannons, this was an impactful update to the game. Many providers such as The Archon updated cannon behaviour between these updates.

However, this not the reason that 1.8 is so popular for PvP game modes such as Factions. When Minecraft 1.19 was released, combat was changed forever! Gone were the days of ping and clicks, it was all about sweeping and timing your hits. This wasn't so popular with PvP players, which is way game modes such as Factions are still run on the 1.8 version, which came out in 2014. 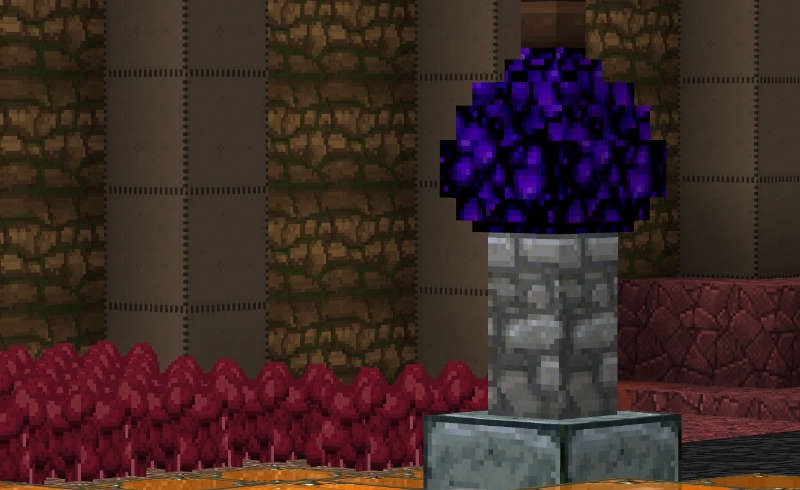 Prison Minecraft servers are not as version dependant as other game modes. Unlike games such as Survival, where a new Minecraft update can bring new biomes to explore, prison is made by the server itself. As a result, you can use a version of your preference for most servers. However, in recent years some prison servers have started using newer versions, making way for blocks such as coral from the aquatic update to be used in the mines!

Hey everyone! The sun is shining and the temperature is ramping up, so it's time to dig out your bathing suit and sunglasses, and head on down to the beach! To celebrate the

Greetings everyone, the upcoming season of Factions Onyx is here!Realm InformationThe next Onyx map will release on Saturday June 18th @ 3:00 PM EDT / 6:00 AM AEST / 8:00 PM BST.