What Are Prison Servers?

Prison Minecraft servers spawn you in a premade world ready to be conquered. There are dozens of mines waiting to be completed, with lots of rewards available along the way. Start at the lower end of the scale and work your way through whilst disocovering new features. Prestige and compete against other players to win on the leaderboards.

TheArchon prison currently has a jurassic theme! Go mining amongst the backdrop of dinosaurs. There have been several themes available over time, including a candy themed prison server. The dozens of mines and worlds have been crafted with the unique jurassic style in mind! 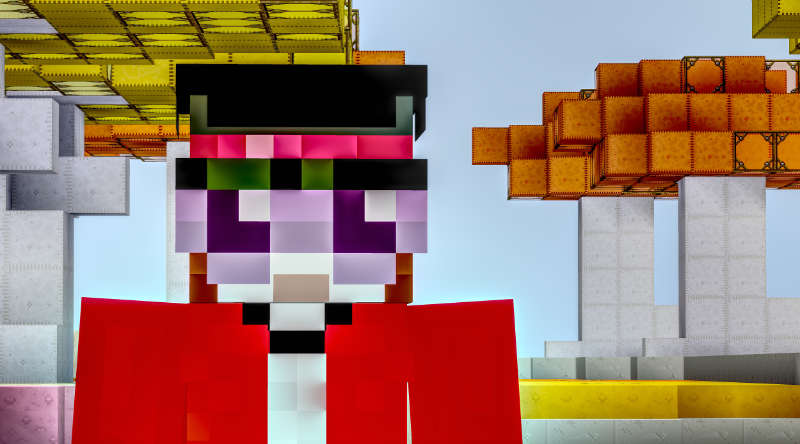 Minecraft & Pets! What more could you want in a game mode? Collect all different kinds of pets using the catching net and place them back in your ranch. Not only do they look cool, but they will also generate money, tokens and experience each hour. They spawn randomly throughout the free world.

On the prison server, there are more than just the standard range of Minecraft armor. Pet armor comes in new colors and adds various new abilities to the game: 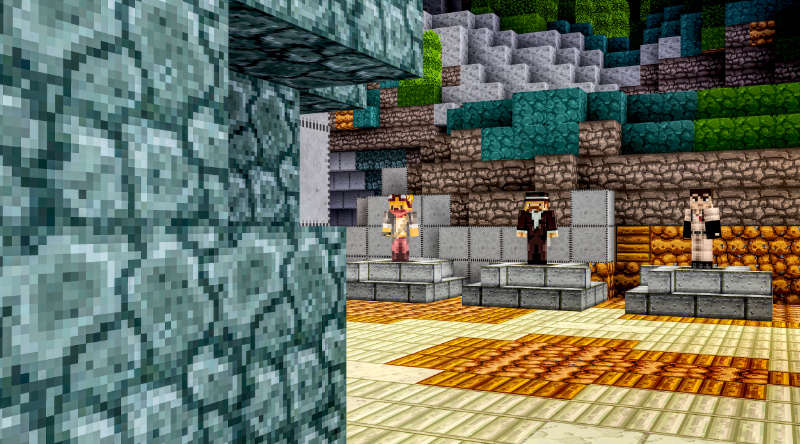 Plant candy seeds to harvest candies which could give you special effects. From faster mining to stronger PvP attacks, this unique feature is well worth exploring. Grow them in your plot and enjoy this side mission when you are not mining!

Bosses are hardened Minecraft mobs which spawn throughout the day in their own arena. Take your best armor and weapons into the arena and team up with other players to defeat the monster. If you don't like multiplayer PvP but want to get into a battle, this is a great way. 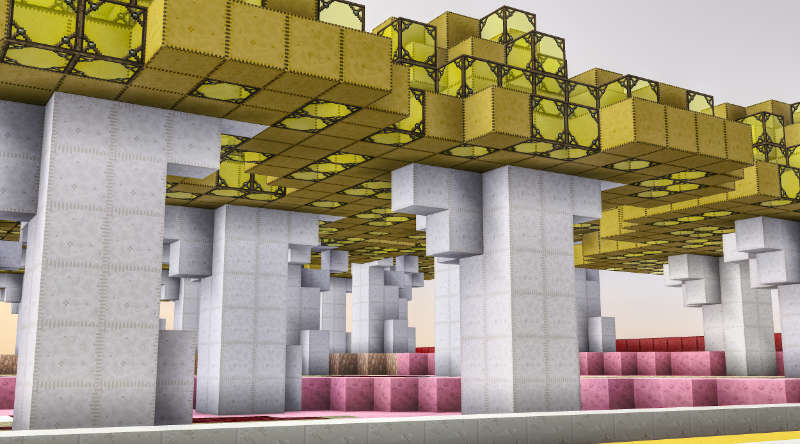 Outposts are ongoing events which run inside their own arena. The team that is controlling the outpost will win rewards together. If you have become the strongest faction in prison, this is a great way to reinforce your power! How long will you capture it for?

Play the unique Minecraft servers on the server IP address: prison.archonhq.net. Work your way through the mines and take on a whole new game within Minecraft. Play with the latest version of Minecraft. 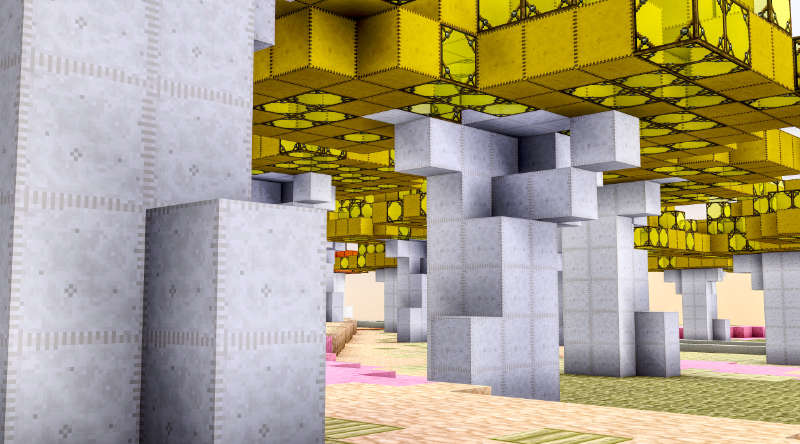 On Minecraft adventure servers, you can explore new types of games and maps without any mods to your game. In this guide, we'll look at the different modes and show you how to get started.

Play Minecraft multiplayer servers on PC with the latest version of Minecraft. Learn how to get started, what games are available and the best servers.