You may have heard about your friends playing on Minecraft prison servers, but what are they? In this article, we'll outline what happens when you go to jail.. in Minecraft!

What Are Minecraft Jail Servers?

On prison Minecraft servers, you are contained to the world you spawn in. There is no exploring or adventuring across thousands of blocks, like in Survival game modes. However, there are dozens of mines for you to mine through and make it to the end.

You start the game in the A block which is full of hundreds of blocks to be mined. Sell those blocks in order to level up and reach the next level. By standard, there are A - Z blocks. On the best prison servers, there's also premium and prestige mines to get stuck into.

But that's not all! Because it is a multiplayer game, there's much more to be discovered. Take part in online fishing contests, battle hardened bosses together and even collect a range of custom pets. 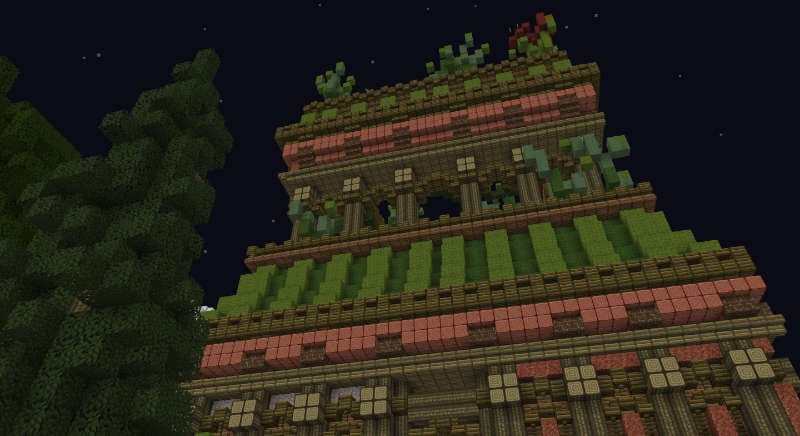 There are two popular types of prison servers that are available today:

Want to play on one of the most popular Minecraft servers with jail? Join hundreds of other online players on TheArchon: skyblock.archonhq.net. To get started, open Minecraft and head to multiplayer. Input the above server address and start playing free. 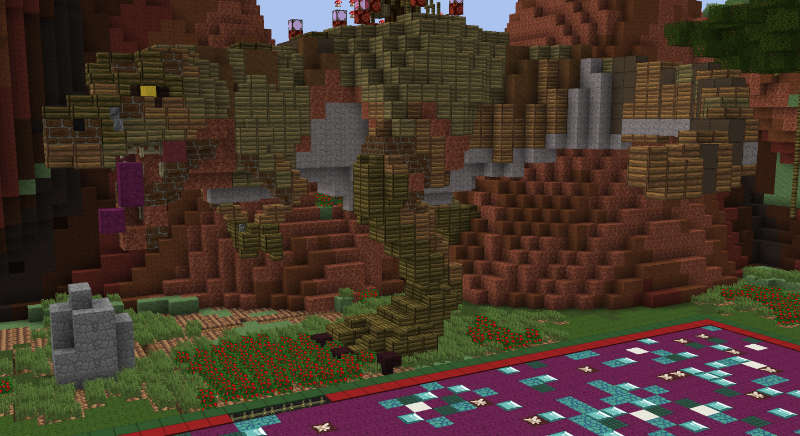 Greetings everyone, the upcoming season of Factions Onyx is here!Realm InformationThe next Onyx map will release on Saturday May 21st @ 3:00 PM EDT / 6:00 AM AEST / 8:00 PM BST.

What parents need to know about Minecraft servers

You've heard your child talking about their favorite new Minecraft server. If you want to know more about this type of game, read our guide now.