OP prison servers on the new minecraft 1.18 version are the overpowered equivalent of the old-school game that first become popular years ago. While some of the top servers may still be labelled as prison, they are much more overpowered nowadays! Learn what OP Prison is and how to play.

How did OP Prison become popular?

As prison evolved, players began looking for bigger experiences with more features. This led to new features in prison such as crate keys and king of the hill, which gave extra in-game rewards. Extra mines such as premium mines and outpost mines have become popular; leading to the distinction between op prison and classic prison.

As of now, the majority of the top prison servers are all OP Prison. With dozens of new features, the game mode has evolved to be more of a MMO, with hours upon hours of new mechanics to take advantage of. 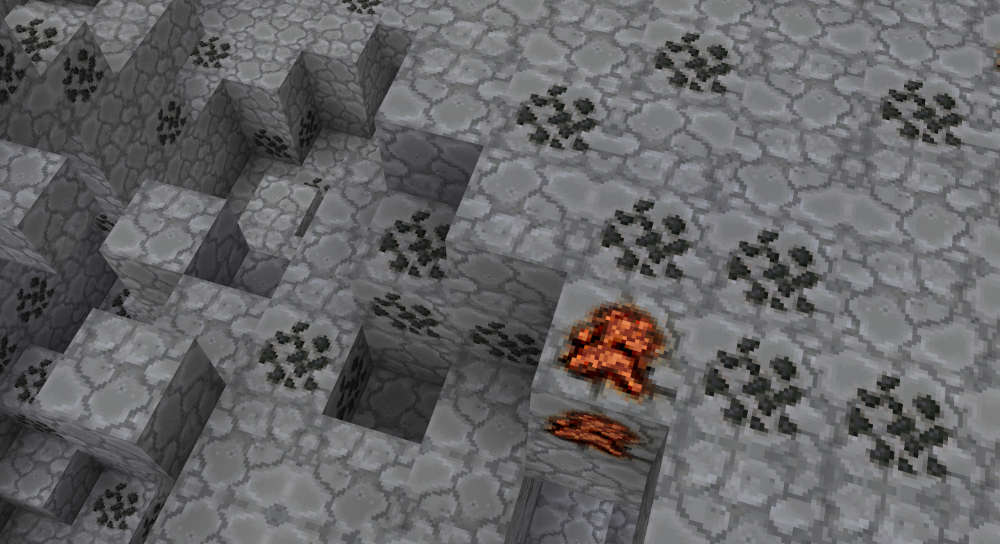 While the old-school mines started out small and with more basic resources such as wood and coal, OP prison has made the mines bigger and better. Towards the end of the game, you can yield resources such as OP as diamond blocks.

Minecraft prison servers have become more advanced over the years, allowing more players to mine together. Popular game modes allow hundreds of players on the same minecraft server, while the old style servers would only hold a few dozen. This is why some mines are now over 100x100 big! 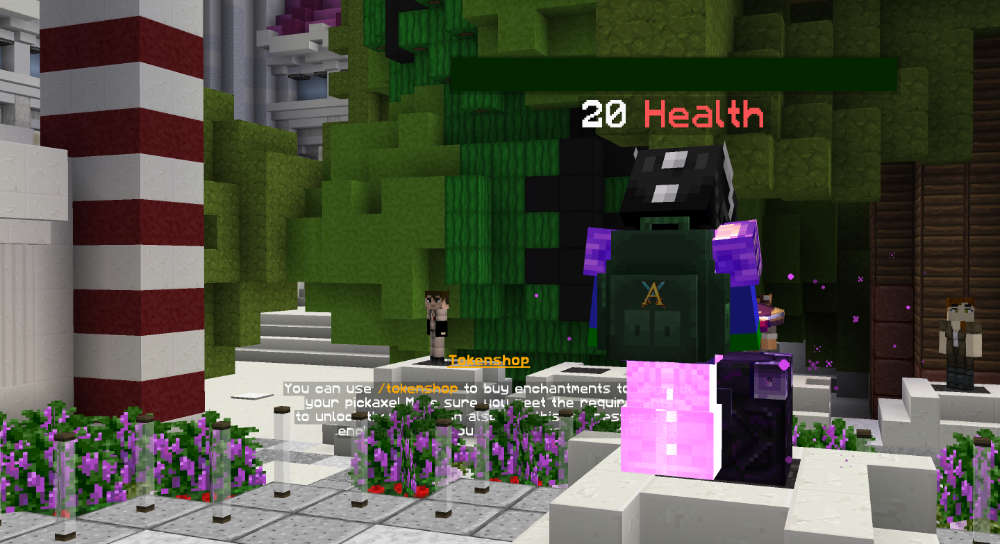 Custom features are a big element that makes OP prison stands out from a traditional prison. One of the most popular, gangs, helps bring the community alive.

They are either referred to as gangs,  crews or clubs depending on the server.

On the top prison servers such as TheArchon, gangs can be levelled up by completing tasks in the game to earn experience. Earn experience with the following tasks:

Level progress is displayed in the gangs menu. Other servers may operate similar systems to level up, or other methods such as inviting friends to level up.

Skills, boosters and perks are common rewards for levelling up your gang or crew on the prison minecraft servers. Look for a skill points shop or a redeem menu to get new perks for your team. 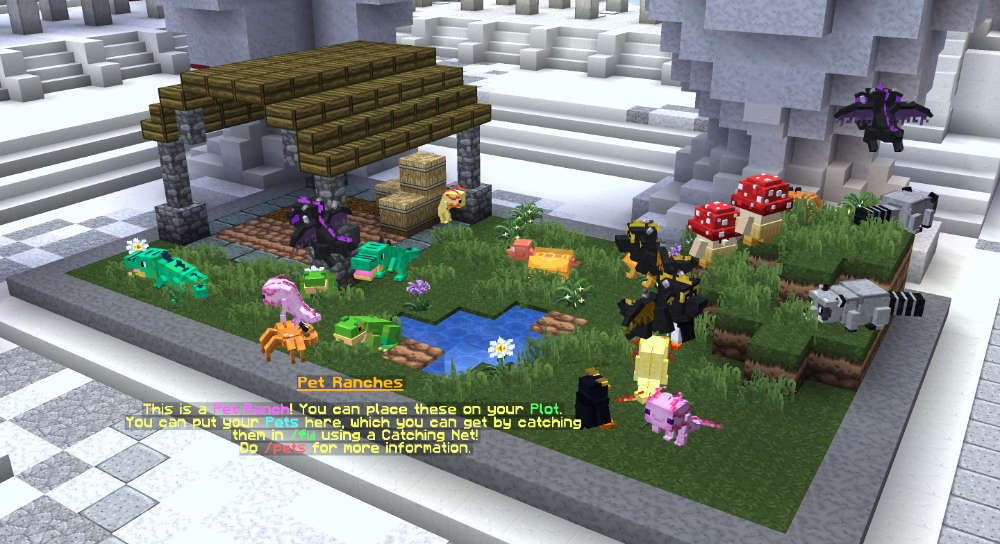 The IP address for one of the best servers is prison.archonhq.net. It is regularly one of the top voted prison servers and played by thousands every month. Start playing OP Prison now on the latest 1.18 version of Minecraft.

OP Prison is part of the multiplayer side of Minecraft. This means you can team up with other players throughout the game. Head into the mines together, work on your plots or even play the Arcade together.

Work together common goals such as prestige and levelling up your mcmmo. Skills and abilities can be used to demolish the mines at a much quicker pace. Unlock higher sell prices as you level up. 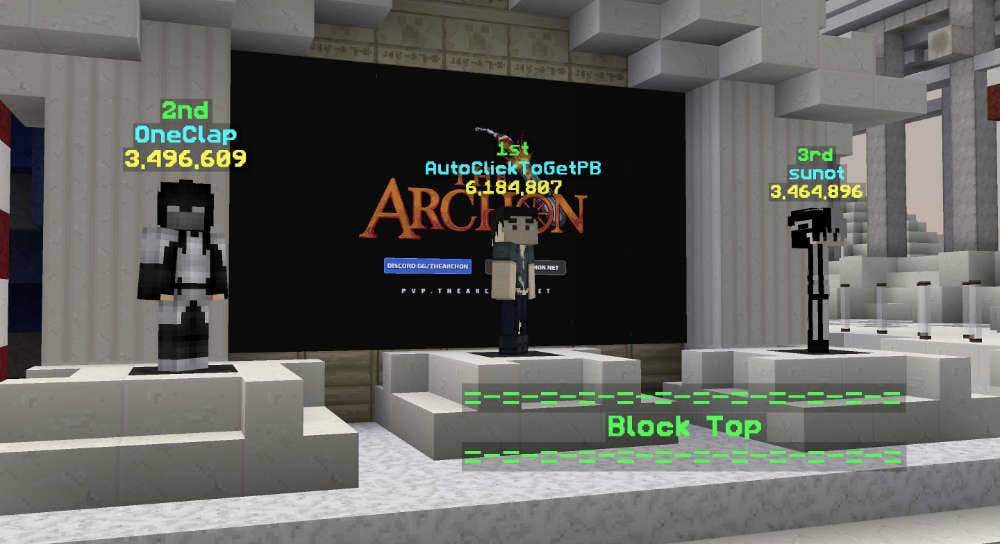 One of the types of ranks on OP Prison are the free ranks. These are unlocked by levelling up from A -> B for example. Use your in-game money which you can earn from selling resources, playing the Arcade, redeeming crate keys and more. There's 26 available as well as the prestige ranks.

The next type of ranks are available from TheArchon server store. Available from just a few dollars, all the way up to the higher price ranges. These give you overpowered perks and bonuses across the prison world. From new commands to enhance your experience, to new kits and items.

OP Picks (pickaxes) are made possible with the use of custom enchantments. These can be obtained on most OP prison servers, usually available for purchase with either XP or the token shop, depending on the Minecraft server.

Create overpowered pickaxes with efficiency that is a much higher level than available in the single-layer version of the game. Some of the enchantments can be used to create explosions or even aid you when playing in the battle arena.

Open your Minecraft and head to the multiplayer server. Add a server to your list by inputting your chosen server name and server address, such as prison.archonhq.net. Ensure you are playing on the latest version of Minecraft so that your client is compatible with the prison servers.

Greetings everyone, the newest season of Factions Amber is here!Realm InformationThe next Amber map will release on Saturday January 22nd @ 3:00 PM EST / 7:00 AM AEST / 8:00 PM GMT.

Two of the most popular game modes in Minecraft. Explore open worlds or play the custom experiences that prison offers. Which is the best option for you?