Team up on this Minecraft skyblock servers game with friends. Complete challenges and work on your island together. Go into the multiplayer events together and reign supreme. Learn more about co-op on this popular gamemode in this guide.

When you are on the multiplayer section of Minecraft, you can play alongside thousands of other people. While large parts of the game such as your island are still private to you, you can go on adventures with other players. Whether you are mining together on the prison minecraft severs or working on the same skyblock island, there are plenty of ways that this is achieved.

The common way to coop is to play on the same Minecraft server as the person you would like to play with. From there, you can create an island or a base and invite your friend to come and join you. You can take advantage of features such as messaging and teleporting to communicate and work through the game together. 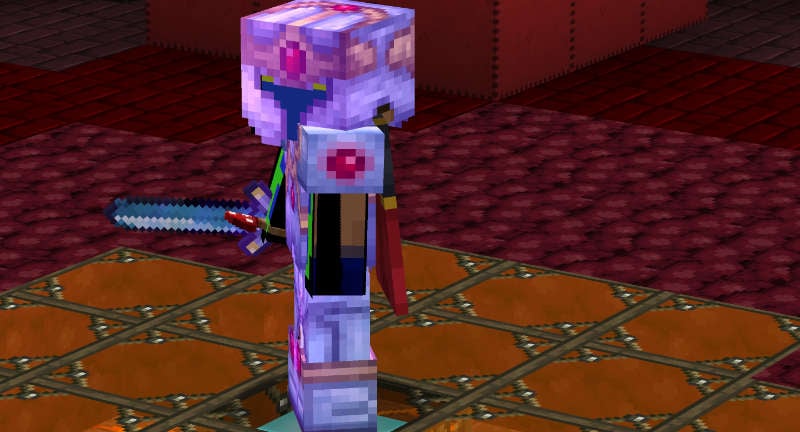 How To Leave A Coop In SkyBlock?

If you would like to leave your team island or just want a fresh start, you can leave your coop to do so. You will lose access to the skyblock servers island that you are one, so ensure you have your items when you are ready to leave. Take advantage of features such as virtual chests if you have extra items which may not fit in an ender chest or your inventory!

One of the more important parts is that you do not lose your money. Sell your fair share of items before leaving to best take advantage of this. When you are ready to leave, run the command "/is leave". If you have been added to an extra island as a temporary member, simply logout or leave the island to leave the coop.

The skyblock server has a public Discord community chat which you can join. From there, you can meet all the other players that are in game through either text or voice chat. Recruit members onto your island or meet other players that are looking for newbies to join their roster. See what's happening in the game and get all the latest updates first. 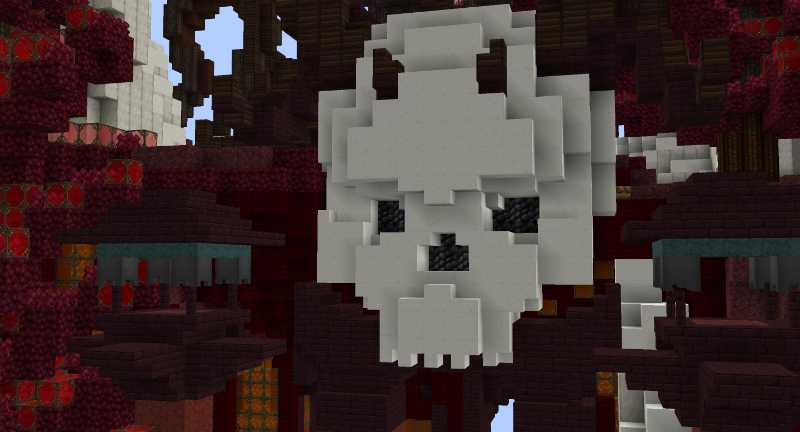 Skyblock coop not working on the server that you are playing on? TheArchon features some of the best Minecraft skyblock servers available to play-for-free. They are top voted by thousands of players and come with some of the top coop features as standard. Select from a range of islands to play on and invite players with the easy-to-use game commands. 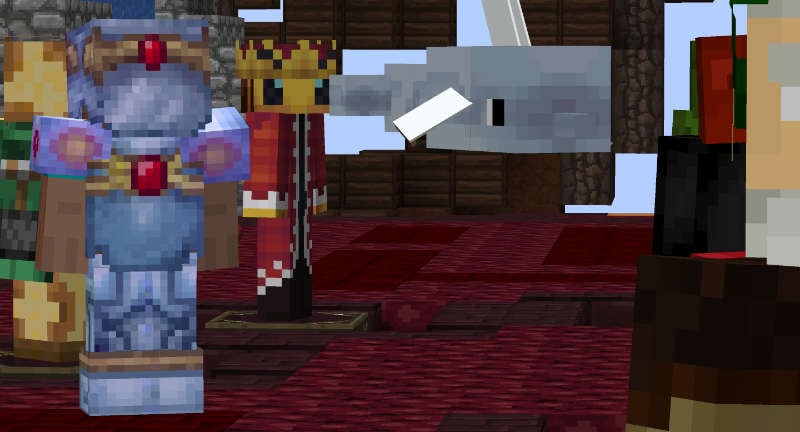 Take advantage of the teleporting feature to instantly visit other players in the game. The global warps feature allows you to visit hundreds of public islands on the minecraft server with ease. Compete in the multiplayer economy to reach the top of the leaderboards. Being one of the popular YouTuber minecraft servers, there is also the chance you might meet a famous creator!

Starting out your adventure on the Minecraft prison servers? Looking for some tips to work your way to the top? Here's 5 to help you get started. Read now and start playing the popular game today!