With thousands of players looking for a prison Minecraft server each month, today we'll look at what we think makes up the best one. Do you agree with our list? 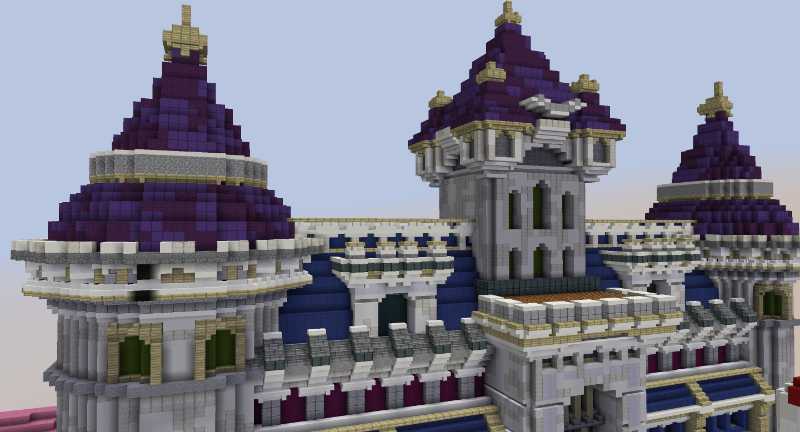 Multiplayer is all about how you play with others. In order for a prison server to qualify as the best, it needs to be filled with players. Game modes like prison are much more enjoyable with a higher player population.

Battle dozens of other players in the arena and choose from a larger selection of auction items. Take part in more plot contest or simply get a large team together for your next build.

However, the one downside is that the competition is much tougher! Are you up for the challenge? Join the minecraft prison IP address and start playing. 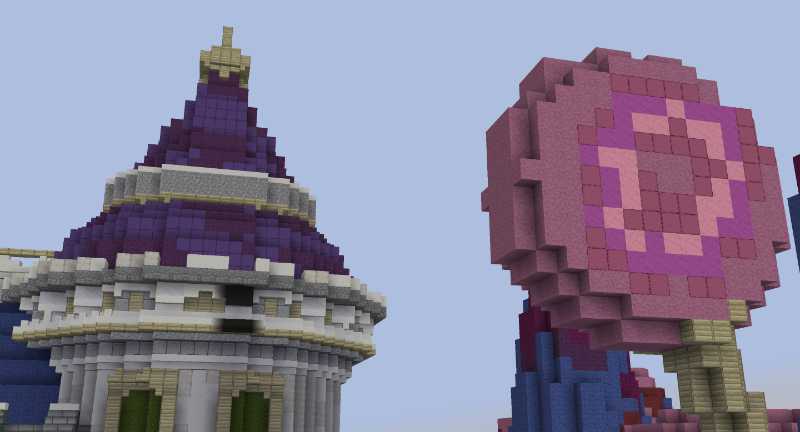 Good Connection To The Network

Minecraft servers are similar to a website in terms of how you connect. Just like a website server, the Minecraft server is located in a physical location somewhere in the world. This is up to the server provider, but different locations and hardware come with different costs. In order for any prison to qualify as the best, the majority of the players need to have a good connection.

How do you know if your Minecraft connection is good?

While the enchantments in Minecraft are continuing to expand in new versions, many prison servers have expanded on them with hundreds of new ones. Create tools and armor that are much stronger than available in the vanilla version of the game.

Trade them with other players and tinker your way to the best items in the game. This can be argued to be much more enjoyable than the vanilla enchant set that comes with the game as standard. 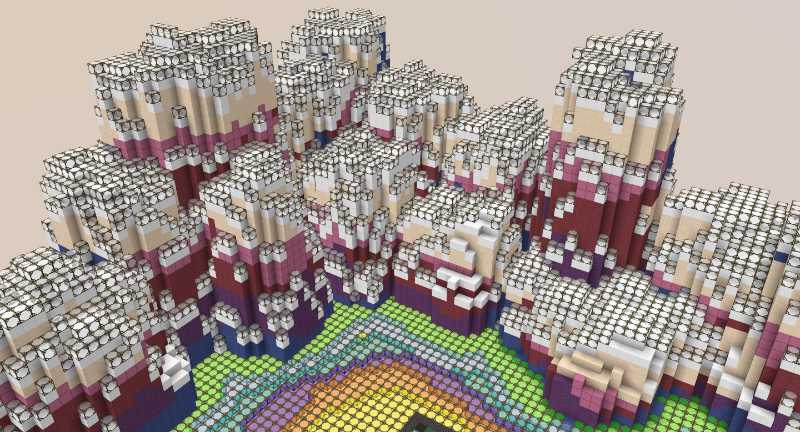 As the game mode has been around for a while, servers have started offering new themes to keep your mining fresh. From candy to jurassic themes; there's plenty of new options available to make the gameplay map more friendly and fun.

While the theme itself doesn't necessarily make any prison qualify for being the best, a consistent theme across the game is important. 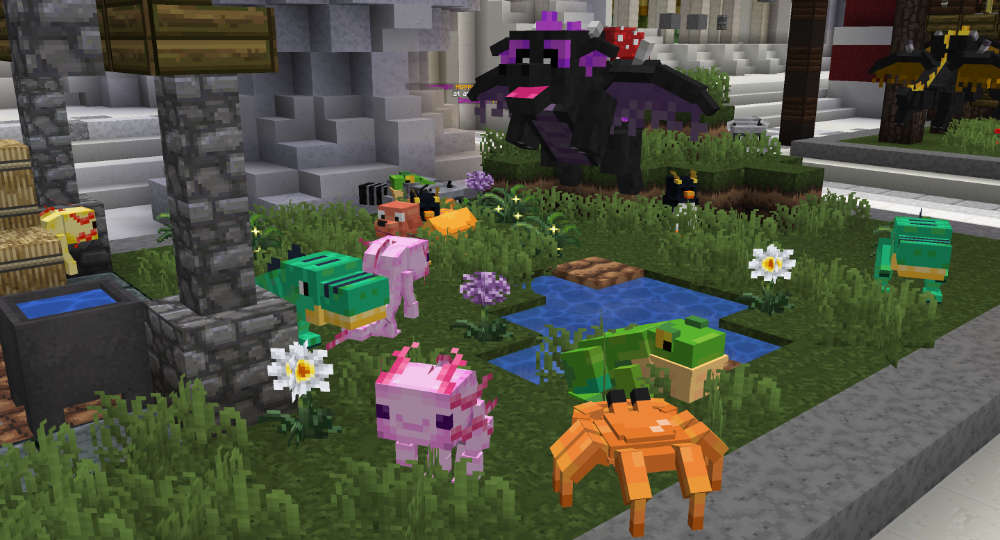 To make the grind worth it, there needs to be a lot of rewards you can unlock just by playing. They may be available from ranking up, voting, or completing other tasks around the server. Boosters, skills, and level upgrades can make your gameplay much more satisfying. If there's plenty to be unlocked and keep you entertained for hours; it definitely qualifies for the best Minecraft prison server. However, as the prison servers are free to play, some perks and rewards are understandable to be kept behind a paywall. 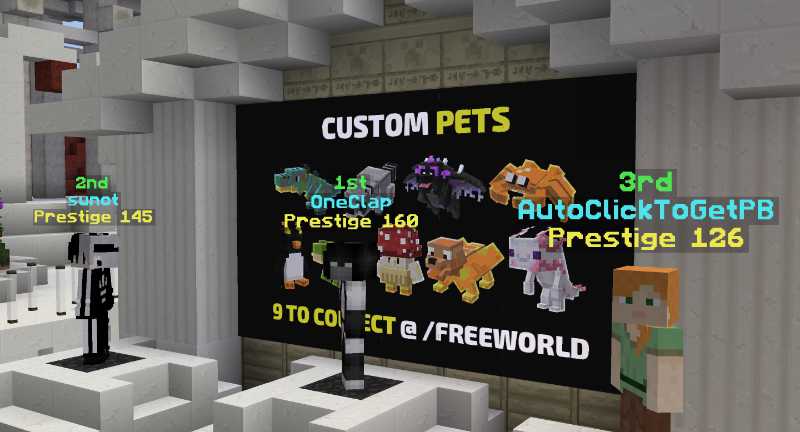 With Minecraft regularly bringing out new updates to the game, some servers may not always be updated. For a server to qualify as the best, it should support the latest version at all times. Many of the top servers support a wide range of versions, from 1.8 to 1.18.

This gives players the most popular combat mechanics from the 1.8 version, with support for the latest clients on the 1.18 version. Some servers may run natively on 1.18, but this can make it harder to enjoy the popular combat and create incompatibility with earlier versions. 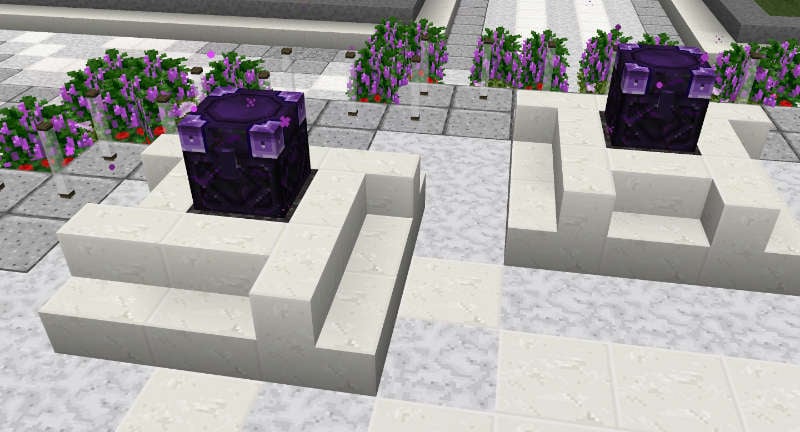 With tens of thousands of players on any prison server, there should be regular updates to the game to ensure gameplay is always fun. Because the top minecraft prison servers are known to be more competitive, they usually have regular resets or refreshes. By setting all players back to the same rank, it makes it much easier for newer players to compete with those that have been enjoying the gamemode for years.

The top prison minecraft servers bring new features to the game such as pets, arcades, horse races, skywars and more. These usually receive regular updates to ensure they are running smoothly all the time. A development team will contribute to this; paid for by the server in question. It must have one of these to qualify for being the best, otherwise the game mode may become stale.

Hello everyone! For this month's content update we are introducing some new Prestige rewards, as well as updating the Gem Shop so include some awesome new items. You can also look forward to

Greetings everyone, the newest season of Factions Amber is here!Realm InformationThe next Amber map will release on Saturday January 22nd @ 3:00 PM EST / 7:00 AM AEST / 8:00 PM GMT.