You've heard your child talking about their favorite new Minecraft server. If you want to know more about this type of game, read our guide now.

What is a server?

Think of a server as a game in an arcade. They sit inside of the main Minecraft game and there's all different types. Games such as Minecraft prison servers are made by third-party creators. These are huge game modes that are played by thousands of people every day. On the other end of the scale, there's all servers which could be private for just a few friends. 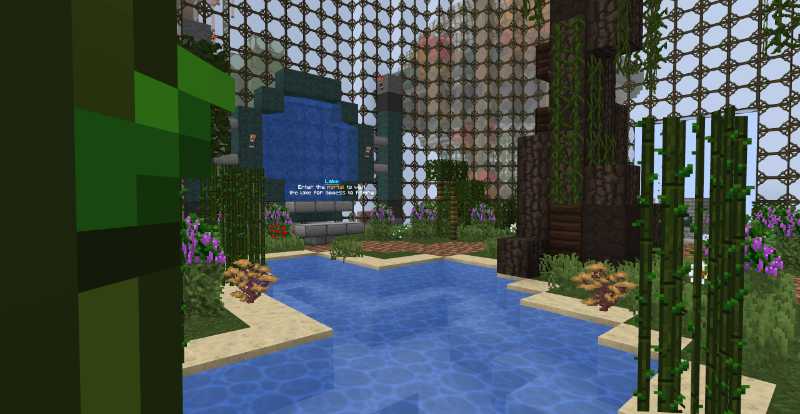 Minecraft is hugely popular with kids and servers are just an extension of this! The best Minecraft servers are made by reputable providers. They contain rules, community guidelines and are moderated by a team of staff.

These are usually just as safe as the standard game. Your child will get to play dozens of new games and interact with like-minded players, all for free. When picking a Minecraft server to play, check that

What do you need to play?

All that is required to play is a Minecraft account. The vast majority of these require a Java edition account, as Bedrock edition typically contains a few featured servers. 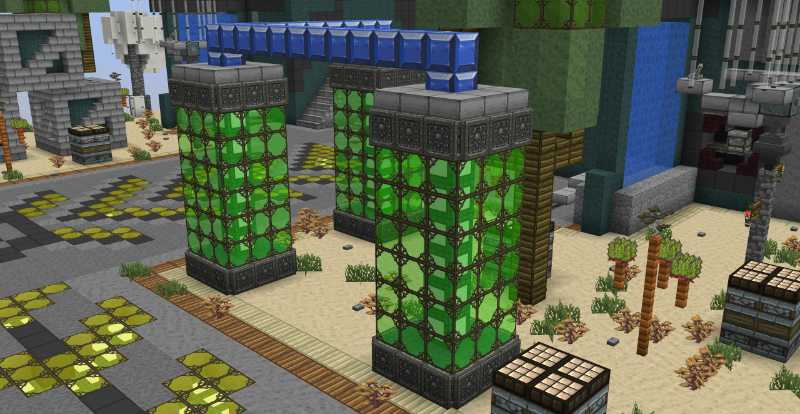 Minecraft is suitable for users aged 10+, according to the ESRB. As servers are contained within Minecraft, this is the age rating. However, some Minecraft servers can contain different types of content which is not rated. If you want to be careful, you can ask your child to get permission for the type of server that they want to play on.

How to make Minecraft safer

Will my children meet other players?

Yes. The top Minecraft servers are played by thousands of people. Rest assured, on these Minecraft servers, there are community guidelines for everyone to follow. Your child will meet like-minded people from mostly the USA, Canada, UK & Europe.

While the games nature is multiplayer based, your items and progress are usually private to you. Games such as Minecraft skyblock servers can be played with chat disabled. This means that it is almost like you are playing on your own, but you still get all the new features that multiplayer offers. 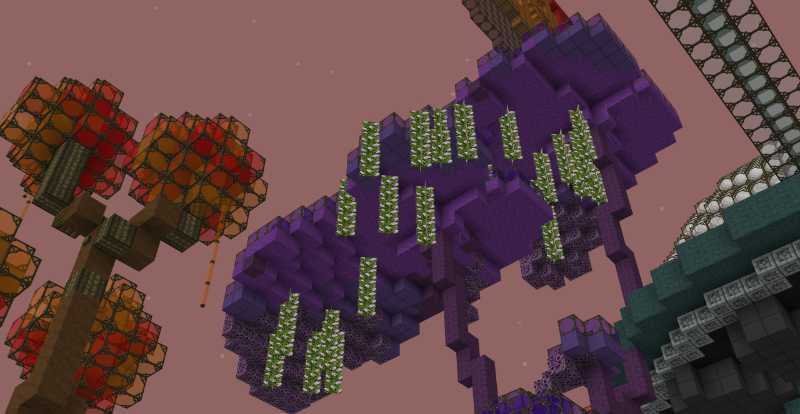 When you add a server address such as skyblock.archonhq.net to your Minecraft server list, it is free to play. As long as you have a Minecraft account, you can join a multiplayer server and instantly start playing dozens of new games! There are in-game purchases available, but these are usually just game enhancements to your character. Games can usually be played from start to finish without any purchases!

What makes a Minecraft server safe?

What Is A Jail Minecraft Server?

You may have heard about your friends playing on Minecraft prison servers, but what are they? In this article, we'll outline what happens when you go to jail.. in Minecraft!

Greetings everyone, the upcoming season of Factions Ruby is here!Realm InformationThe next Ruby map will release on Saturday May 14th @ 3:00 PM EDT / 6:00 AM AEST / 8:00 PM BST.