Planted your first tree? Started expanding your skyblock Minecraft servers island? Maybe you want to know about winning. In this guide, we'll look at some of the ways to get ahead in this hugely popular game available on TheArchon. Read now and start playing!

Join In The (Drop) Party!

Time to get spending your hard earned skyblock coins! Every 6 hours, a certain amount of the money spent in the server shop is added into a party! It is then dropped into the pvp zone for all players to fight over. If you're looking for a quick win on the Minecraft skyblock servers, this is an easy way. Be careful though, as you could lose more than you bargained for if you die inside the arena!

Be The Last Man Standing

Last man standing is a free-for-all battle event similar to modes in other games you might have played. Earn rewards by being one of the last five standing! It happens every three servers on skyblock. Run the command /ffa in-game to learn more. 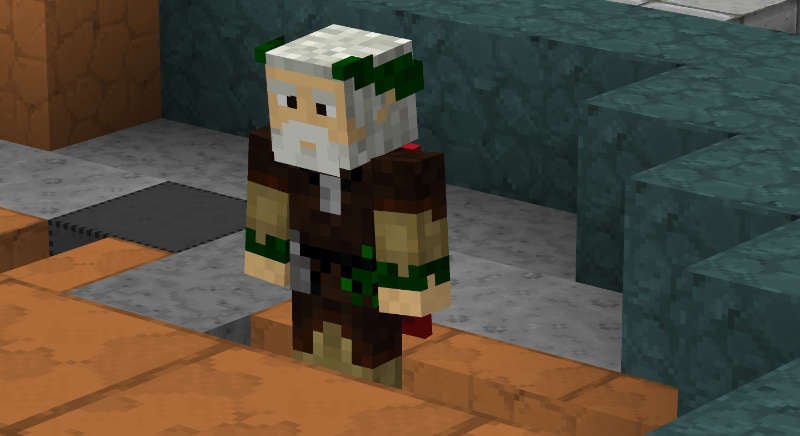 Kit Out Your Island With Robots

Robots (aka minions) automatically perform tasks on your island, just like in the movie! There are different kinds of robots to collect and they can help you out with jobs such as farming, mining and more. Sit back and kick it while your robots carry out all the day-to-day tasks of your island for you.

Collect All The Mob Trophies

Mob trophies are a feature developed by The Archon which generate mob coins, a different form of currency on the server! They are activated once you place them on your skyblock server island. What better way to demonstrate your staying power as a top player than with mob trophies all over your island? The items are in the mob shop are well worth grinding for. 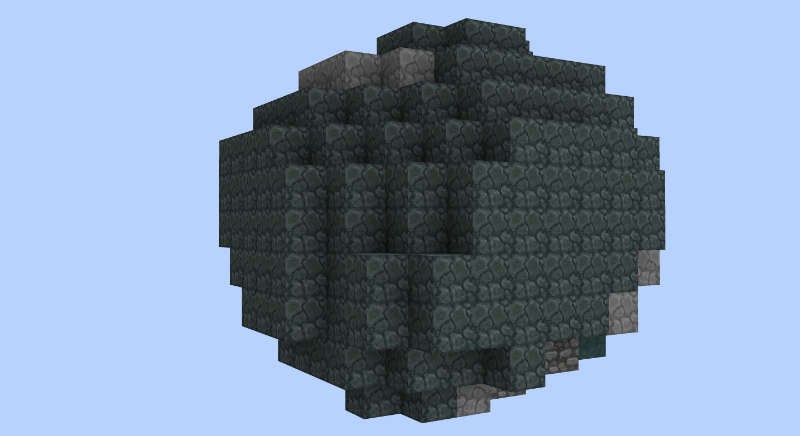 Compete For The Island Top Prizes

Each time a new minecraft skyblock season is released, there are awesome prizes up for grabs. The value of your island contributes to its value, which is then added up and ranked against other players. This is what is known as the island top.

Island top is made up of all the valuable blocks on your island, including spawners and infinity chests. You can find out more information on the server that are you playing, including the specific rewards and timings. Prizes are usually handed out weekly for the top 5 islands on each server. 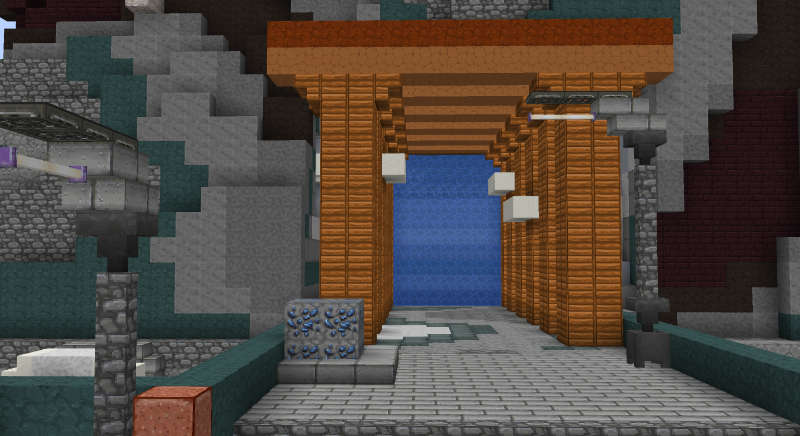 Think you're in for a winning streak? Take part in the server lottery, you could win big! In each round, you can purchase up to 100 tickets. With thousands of players exploring the islands together, there is always lots of other players involved. Get lucky and you could WIN big!

Greetings everyone, the upcoming season of Factions Ruby is here!Realm InformationThe next Ruby map will release on Saturday May 14th @ 3:00 PM EDT / 6:00 AM AEST / 8:00 PM BST.